Microsoft reported in its earnings report today that its gaming revenue declined 7% (5% in constant currency) in the fourth fiscal quarter ended June 30, compared to a year ago.

Xbox content and service revenue declined 6% (4% in constant currency), driven by lower engagement hours and monetization in third-party and first-party content. It was partially offset by growth in Xbox Game Pass subscriptions.

Howzat not out?! Batter clean bowled but bail somehow stays on! The problem with pay-as-you-go software 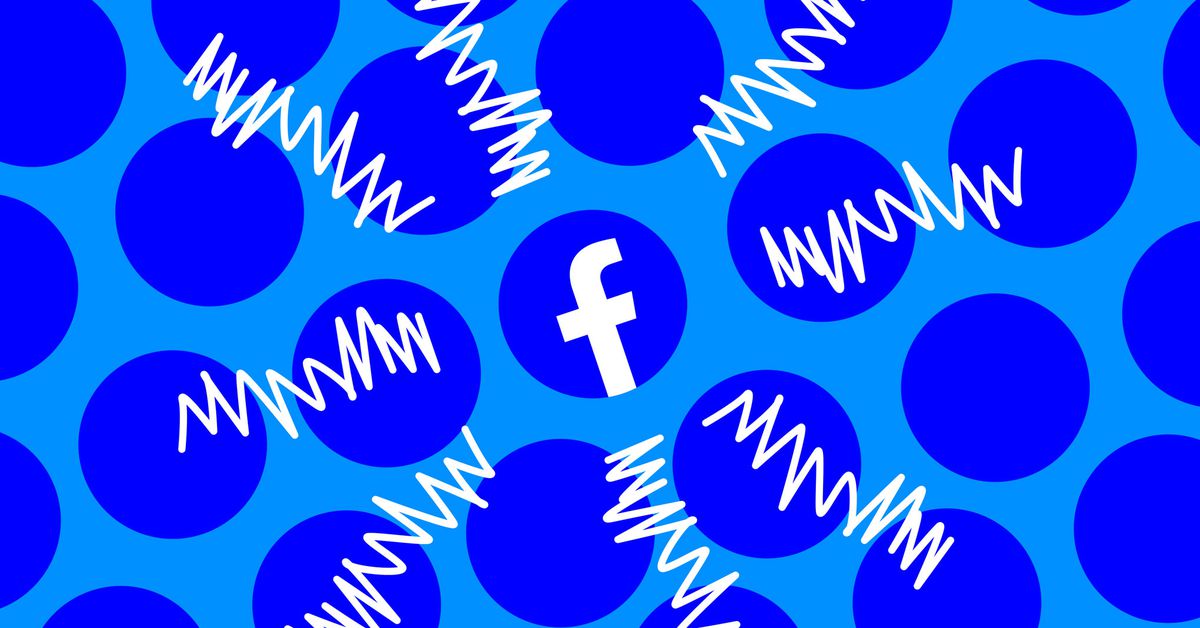 Analysis | They thought of everything for ‘Street Fighter 6’