Lots of games and companies are hopping on the NFT bandwagon these days, but not Minecraft. The latest digital trend is so pervasive that the norm right now seems to have games, publishers and developers making statements denying an NFT association.

Rather than, you know, not including NFTs being the default assumption.

A post on the Minecraft site clarified the situation, basically announcing an upcoming blanket ban on NFTs and blockchain technology. According to Minecraft, server admins can charge players for server access. But the players themselves need to all be able to access the same functionality.

NFTs, by design, create artificial scarcity and exclusion which conflict with Minecraft’s guidelines.

The full post goes into more detail on the reasoning behind the ban. It basically boils down to making sure everyone playing the game can play the game equally. But there’s also a hint of caution about NFT scams and other assorted dangers.

This decision basically puts the kibosh on NFT skins, functions and rewards. It also seems to outlaw projects like NFT Worlds, a Web3 project based on Etherium blockchain technology.

The people behind NFT Worlds don’t seem to be especially happy about that.

The blog post ends by noting that the Minecraft developers will watch how blockchain develops in the future. The Minecraft folks may change the stance on the issue if they decide blockchain is safe and useful.

But until then, it looks like Mojang wants to keep the blockchain away from the block-game.

NVIDIA Might be Axing Two of its Best-Selling Budget GPUs 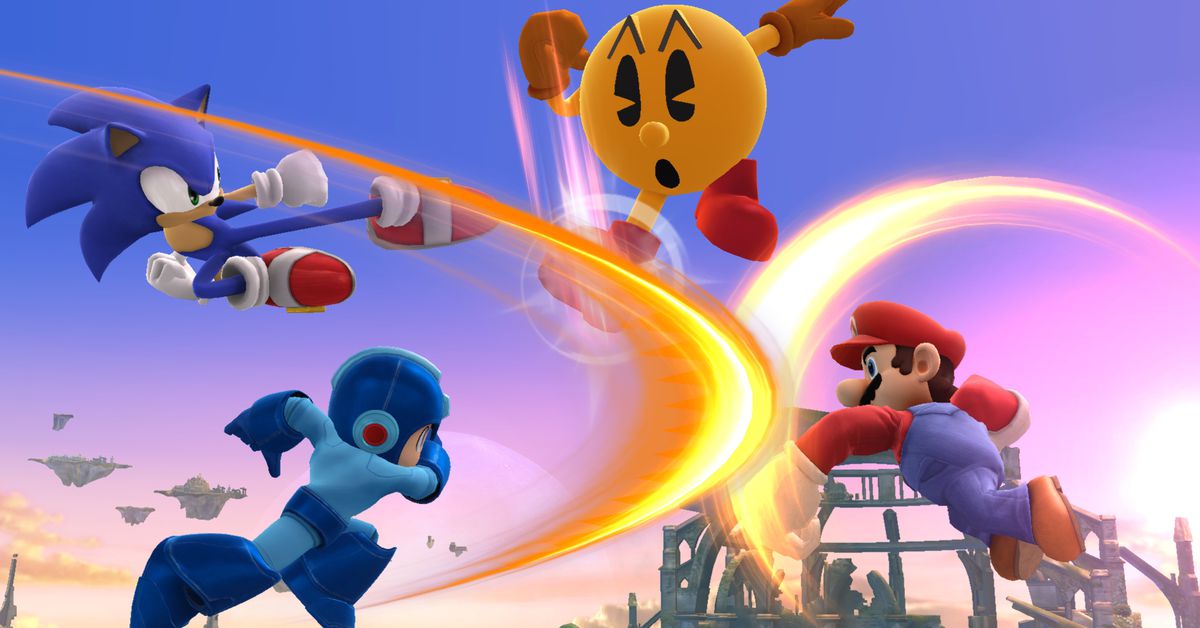