Amazon-owned Ring has been the subject of many privacy and security issues, especially with people besides the home owner accessing video footage. End-to-end encryption is supposed to solve that, and now it’s available on more Ring security cameras and video doorbells.

Ring started rolling out end-to-end encryption support last year, which restricts access to cloud recordings using an encryption key on a phone or tablet. If you don’t lose your device, or the password, your recordings should only be accessible by you — not Amazon, and not law enforcement. However, it’s not compatible with some Ring features, so it’s not enabled by default. When you enable end-to-end encryption, you lose video previews in notifications, view the camera feed on Echo Show smart displays, use Alexa Greetings, and more. You can still open the app to view security footage, though.

The initial rollout was only available for the Ring Pro 2 and Ring Elite, but Ring said in a blog post today, “we’re excited to announce that we’ve expanded support for video End-to-End Encryption to battery-powered devices. This brings an advanced encryption option to some of our most popular and affordable products, worldwide.”

Via: The Verge
Source: Ring 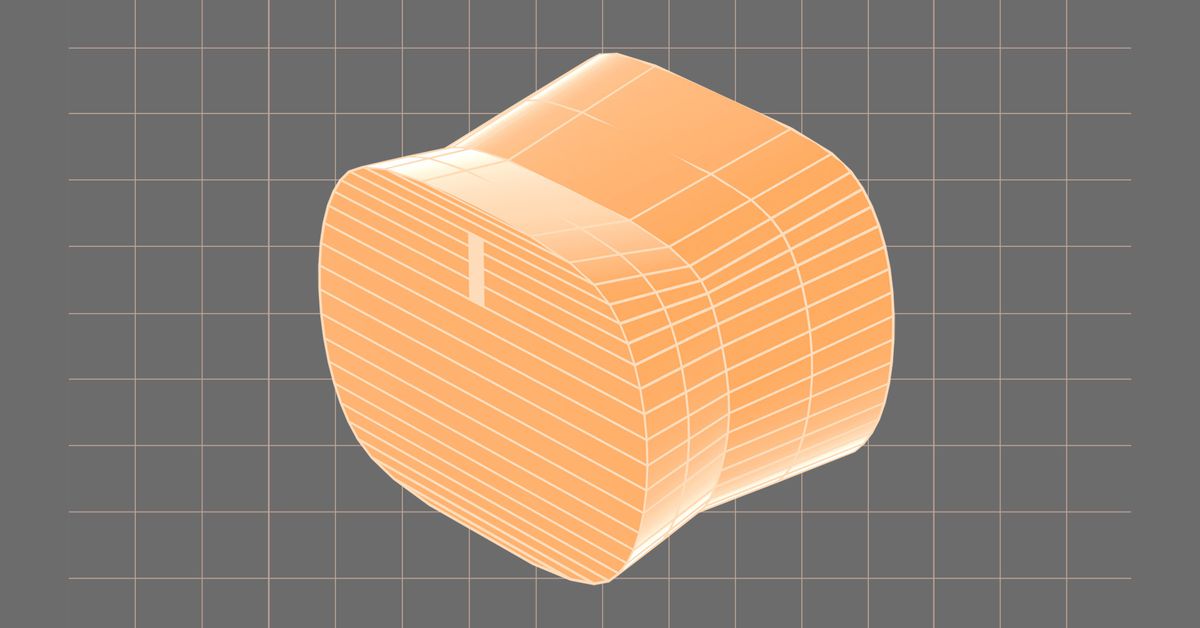 Exclusive: Sonos’ next speakers will be called the Era 300 and Era 100