SAN FRANCISCO — Elon Musk’s countersuit to Twitter contains aggressive new claims about the social media site’s methods for tallying bot and spam accounts — as well as which accounts generate ad revenue — cementing the strategy the billionaire is using to back out of the deal.

In the countersuit, obtained by The Washington Post, Musk attorneys argue that while Twitter touts having 238 million monetizable daily active users, the proportion that actually see ads is 65 million lower. Further, they argue, the majority of ads are shown only to fewer than 16 million users.

Musk is seeking a declaration that Twitter suffered a material adverse effect because of its spam and bot claims, a significant change affecting the underlying value of the business that would let him back out of the deal, according to the document.

What happens next in Twitter’s lawsuit against Elon Musk?

“Twitter played a months-long game of hide-and-seek to attempt to run out the clock before the Musk Parties could discern the truth about these representations, which they needed to close,” the countersuit alleged. “The more Twitter evaded even simple inquiries, the more the Musk Parties grew to suspect that Twitter had misled them.”

Twitter on Thursday filed a series of rebuttals to the countersuit — the latest in weeks of bitter legal wrangling — which preempted Musk’s filing. Twitter argued that Musk was cherry-picking numbers and miss presenting how its online ad system work.

Musk’s claims in his countersuit — and Twitter’s rebuttals — go further than before in the escalating legal dispute. But they also largely repeat Musk’s concerns over what he claims are misrepresentations about the degree to which spam and bots pervade Twitter’s platform and negatively impact people’s use of the service.

Musk and Twitter are locked in a court battle over his bid to buy the site for $44 billion, the price the tech mogul agreed to on April 25 before announcing he was terminating the deal on July 8.

Twitter sued Musk on July 12 in an effort to force the merger to go through, arguing Musk violated his commitment to buy the company.

A trial in the matter is set for the week of Oct. 17 and is set to last five days. Twitter has issued a flurry of subpoenas to banks and associates of Musk in an effort to uncover information related to the deal.

Musk’s attorneys fought for his answer to be posted earlier, but Twitter urged the judge to delay its release citing the need for redactions.

Before the termination letter, Musk spent weeks expressing his concern over the proportion of spam or fake accounts on the website, telegraphing an argument he would use as a potential off-ramp. His apprehension coincided with economic pressures across the tech industry, and a decline in Tesla’s stock value that significantly cut into his net worth.

Thursday’s filing capped off a week of tense legal back-and-forth, with Musk’s team arguing to unseal the countersuit immediately and Twitter pressing a judge for more time for redactions and saying that Musk’s side was breaking the court’s rules.

Both sides also issued a flurry of wide-ranging subpoenas to financial parties involved in the deal but also to members of Musk’s social circle, including an investor who spoke at an event in Miami where Musk discussed the bot issue.

Why Elon Musk can’t get out of Twitter deal, even if his lenders bail

Subpoenas went out from Twitter’s side to banks Credit Suisse and Morgan Stanley, as well as to Musk associates, including investors Joe Lonsdale and David Sacks, according to Twitter posts from both men. Both are not known to be investors in Twitter. Twitter also subpoenaed Musk’s legal team.

Musk’s side has issued fewer subpoenas so far, but appears to have issued subpoenas to two third party companies that contract with Twitter. Both companies are known to hire content moderators for Twitter.

Grab a Roku Ultra for $32 off Today 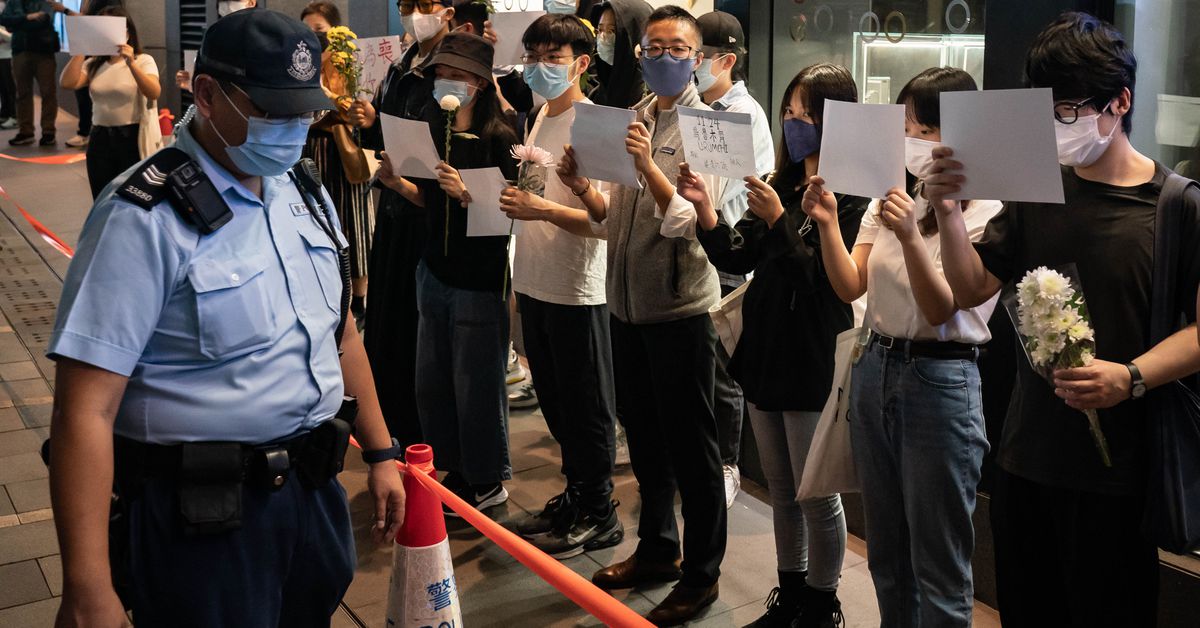