Less than 1% of Netflix users are engaging with the company’s mobile game offerings, according to Apptopia (via CNBC). About 1.7 million subscribers have downloaded Netflix’s 24 mobile games 23.3 million times since the company launched the gaming apps in late 2021.

The failure to engage its audience with games coincides with an exodus of users from the streaming giant. Netflix lost nearly a million subscribers in the first quarter of 2022 and 200,000 in the second quarter. The service also hiked its prices for all its streaming plans in January.

Company executives anticipated that it would take some time for them to succeed in the gaming market. Last year, COO Greg Peters stated, “We’re going to be experimental and try a bunch of things, but I would say the eyes that we have on the long-term prize really center more around our ability to create properties that are connected to the universes, the characters, the stories that we’re building.”

Netflix’s games are often associated with popular shows like Stranger Things and The Queen’s Gambit. Games are downloaded separately from the mobile Netflix app through the iOS and Google Play app stores.

Despite a lackluster first year, Netflix isn’t giving up on its gaming venture. The company intends to expand its game offerings from 24 to 50 by the end of 2022. 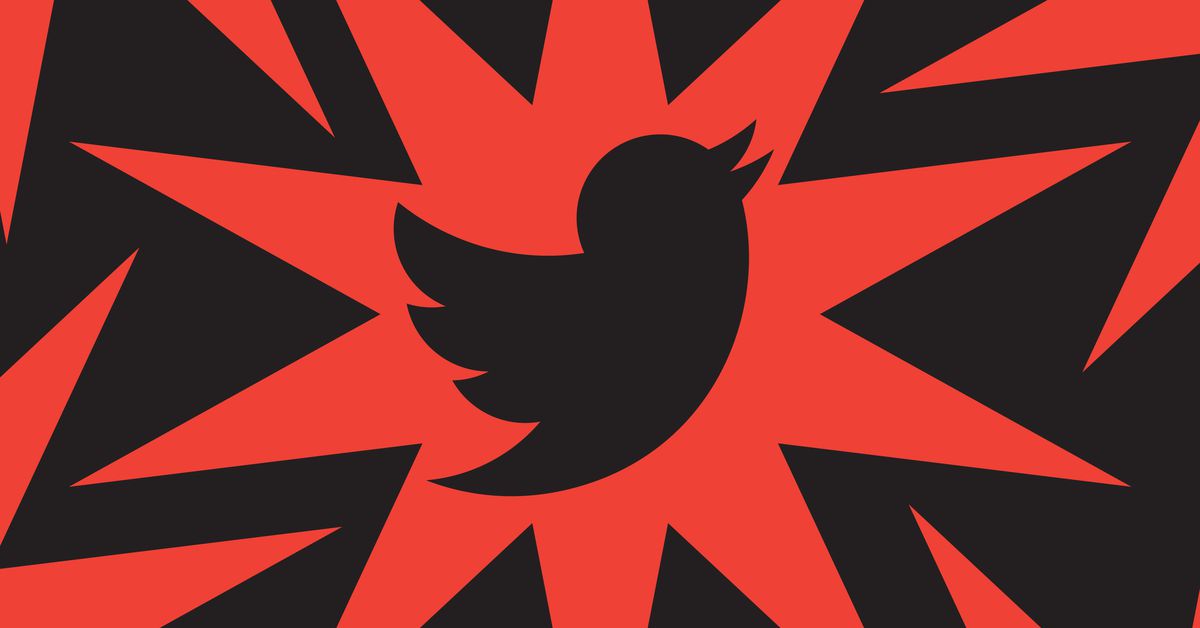