CD Projekt RED, the Polish publisher behind “Cyberpunk 2077” and The Witcher video game series, announced a leadership change and a string of game announcements Tuesday, including a new Cyberpunk game, a new Witcher trilogy and a slew of spinoff titles.

Co-founder Marcin Iwinski also announced that he would step down from his role as joint CEO and submit his candidacy for chairman of CD Projekt’s supervisory board via Twitter.

In a thread on Twitter, the company revealed Orion, a code name for the next game in its Cyberpunk series. Three Witcher projects were also announced: Polaris, the start of a new trilogy for the franchise; Canis Majoris, which will be separate from Polaris but set in the same universe and developed by an external studio; and multiplayer title Sirius from developer Molasses Flood. A fourth project, Hadar, is a new IP developed in-house by CD Projekt.

CD Projekt described its strategy in greater detail in a video on its YouTube channel.

Broadcaster Louise Minchin says it's a 'miracle' she could work 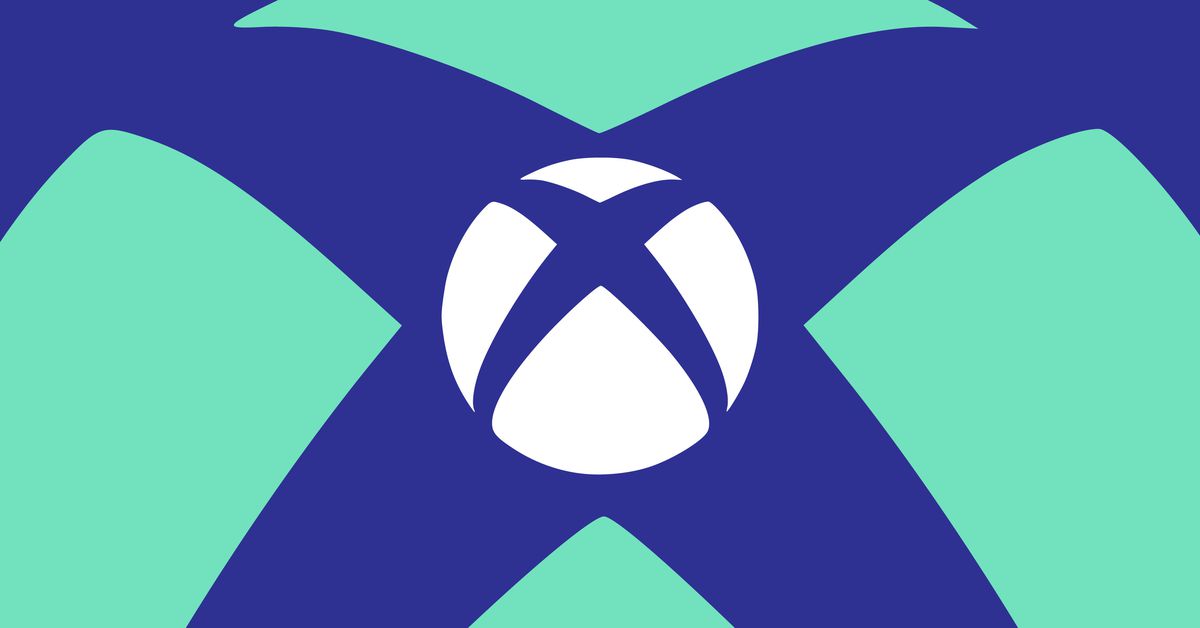 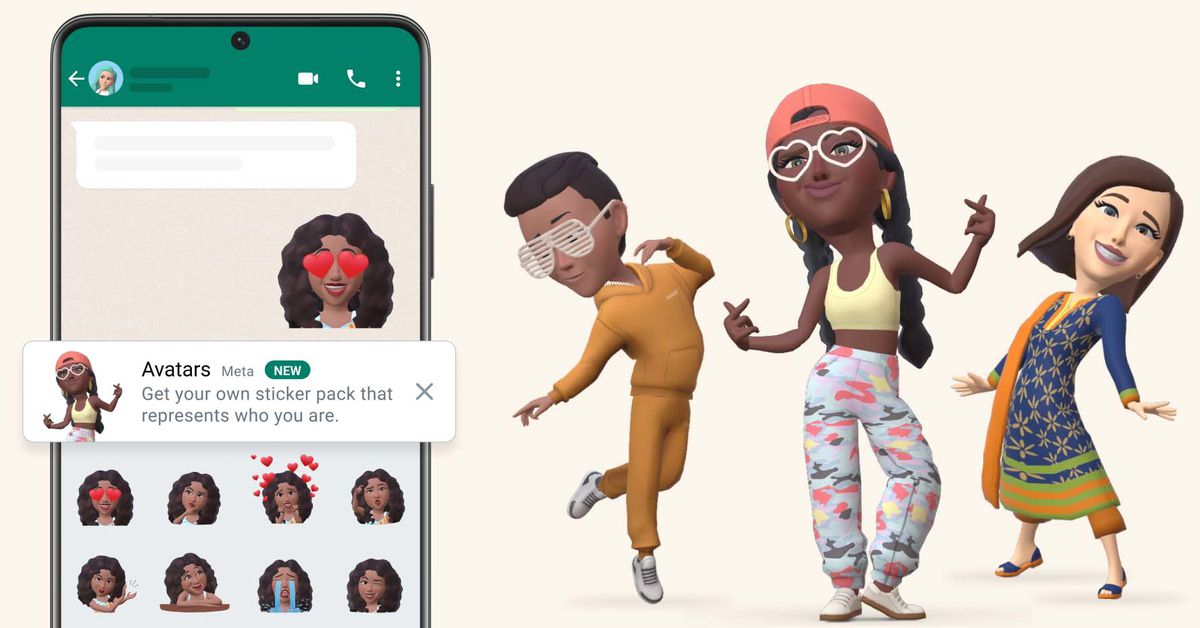