Gaming company Nexters today announced its Q1 results, as well as upcoming changes to the board of directors. Certain members will be stepping down from the board, “in the interest of Nexters’ further international development.”

The Cyprus-based company reports that it has seen $126 million in its quarterly revenues, which is a 45% year-on-year growth. The company went public last year through a SPAC with a $1.9 billion valuation, and acquired three mobile gaming companies in January. However, its trading on Nasdaq was suspended earlier this year. In June, Nexters laid off 235 employees across various countries.

As part of its changes, Russian executive Ivan Tavrin will step down as chairman of the board. According to Nexters, he will no longer be involved with the company’s management or operation. The board will vote in a new chairman. Igor Bukhman and Boris Gertsovskiy are also stepping down as directors of the board.

In July, Nexters announced its intention to “[relocate] the vast majority of critical personnel located in Russia, Ukraine, and Belarus to Cyprus, Armenia, and certain other ‘safe-harbor’ countries.” A Nexters spokesperson told GamesBeat that 200 employees are in the process of relocation. It also said it plans to “divest the company of its Russia-based subsidiaries by transferring its gaming business in Russia to the local management.”

We wrote about the challenge Russia-linked game companies are having because of the war in Ukraine.

High cholesterol: Can you see that? The colour in your leg could be a sign - 'See a GP' 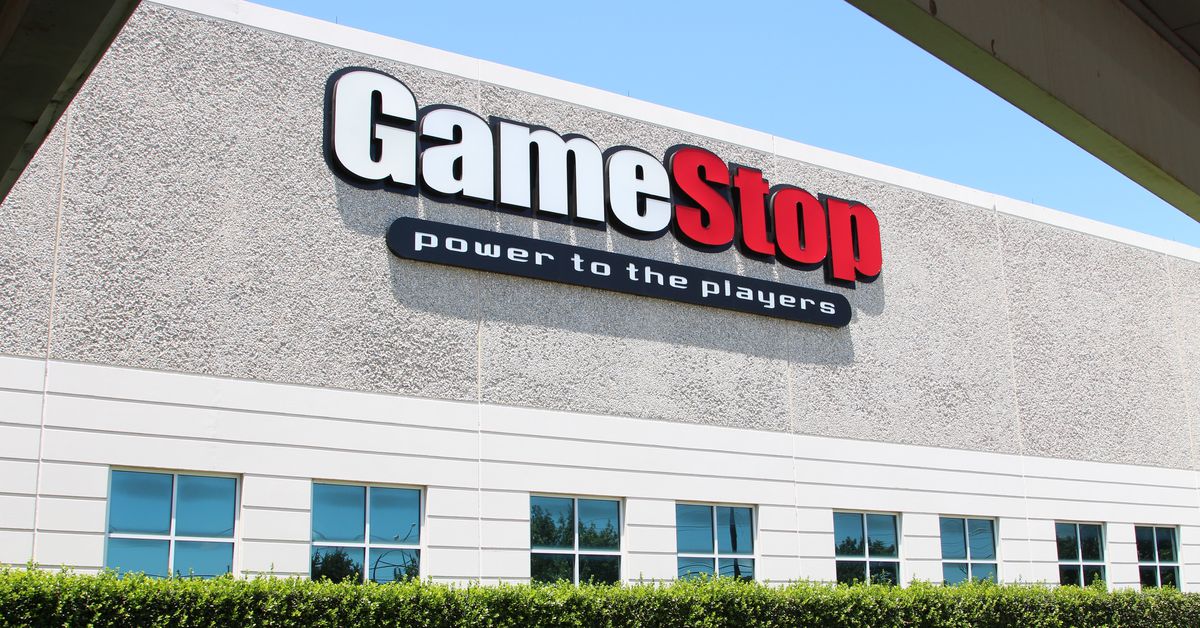 Two GameStop documentaries miss the forest for the memes

How to scrub your phone number and address from Google search

7 Tech Products You Shouldn’t Skimp On