Niantic announced its latest game in development, a new IP called Peridot. This new AR title is a pet simulation game, in which players will be raising and training multiple generations of companion creatures, called Peridots or “Dots.”

In the world of the game, Dots are a small species of creature that have awoken after thousands of years in stasis. Humans must help them adapt to the new world. These small creatures are on the verge of extinction, so it’s vitally important that we breed Peridots to both carry on the species and diversify its DNA. So when you play Peridot, you will be caring for, raising, and eventually breeding a series of small, four-legged fantasy creatures.

According to Niantic, every Dot is unique. They look different from each other and each has a specific set of personality traits, likes, and dislikes. There’s an archetype and DNA system that affects their creation, though Peridots seem to retain a basic shape: Four legs and massive eyes. The game encourages you to find new archetypes while out exploring.

As with Pokémon Go, Peridot has an AR element. It’s powered by Niantic’s Lightship ARDK tech. Creatures will interact with the world around them, and the game encourages you to take them out exploring. This satisfies its food and exercise needs, and also fulfills Niantic’s in-house mission of getting its human users to go outside and move about. Dots will find different kinds of food or items depending on the kind of location they’re in.

When your Peridot has matured, you can then breed it with other Dots (presumably either wild Dots you find and those belonging to other user). Players do this at Habitats, specific locations in the world sort of like Pokestops, by foraging Nests nearby. Once the breeding takes place, where two Dots float up into the sky together, the player gets the offspring instantly. Players can breed for different qualities and looks.

Niantic will enter soft launch for beta testing this month. Peridot will launch in select markets, with more to be added as testing and iteration continues. 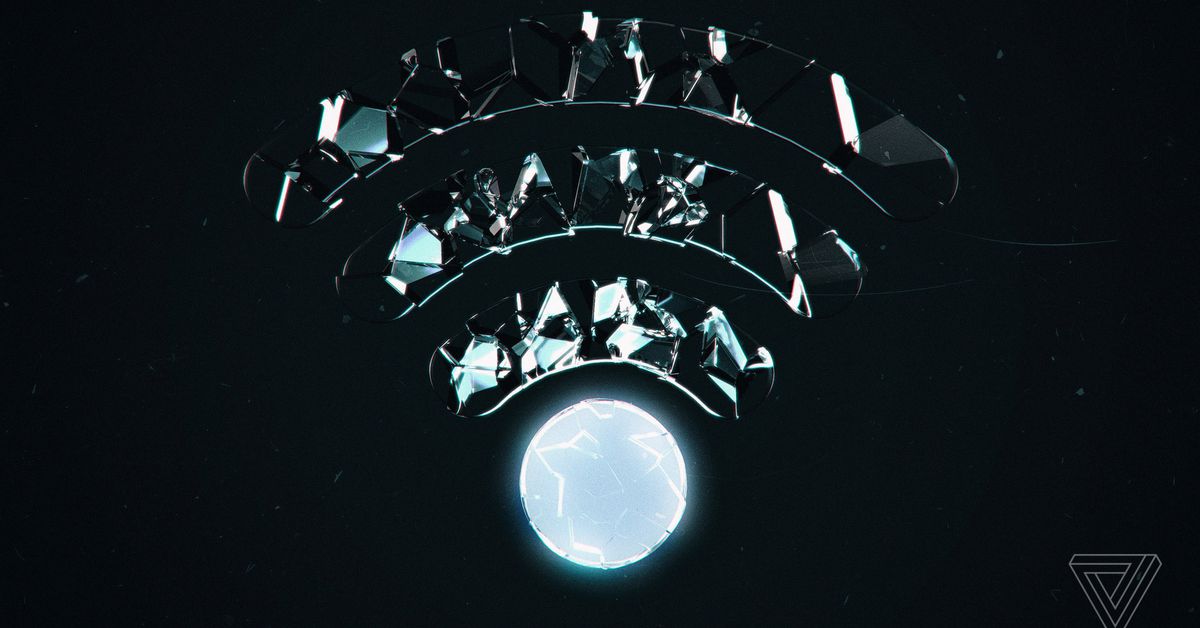