The Web3 idle MMORPG is pretty standard fare, at least on the surface. It’s a Norse mythology themed world, and players can engage in combat and crafting to earn experience. Also the player characters are cat-based kemonomimi, which makes sense given the name of the game and the new NFT launch.

Honestly, it reminds me a little bit of the days I spent way too much time playing AdventureQuest in the early 2010s.

Where it’s different, though, is the tech the game is built on. It’s entirely open source, and it doesn’t actually have servers. Everything the game needs to run is on the player’s computer. All the data needed to maintain the MMO aspect is just out there in the network. If a player decides to quit it doesn’t really change anything for anyone else.

The data is as close to persistent as is possible.

Nine Chronicles players can now apply for a slot in two pioneer programs. The first program is already running, and is offering 999 advance spots to existing Nine Chronicles players. The second program goes live on August 24, to the wider public. Whoever wins a spot is getting equal minting authority for a single PFP NFT from the D:CC collection.

“Echoing the details and care that we put into every aspect of Nine Chronicles, I wanted the NFT collection to reflect the lively and dynamic world,” said Nine Chronicles’ Sangmi Seon, in a statement to GamesBeat. “Each PFP is unique and beautiful.”

That’s a lot of acronyms

Nine Chronicles has additional future NFT art collaborations planned with other crypto-based games such as The Sandbox, Sipher and Delysium. 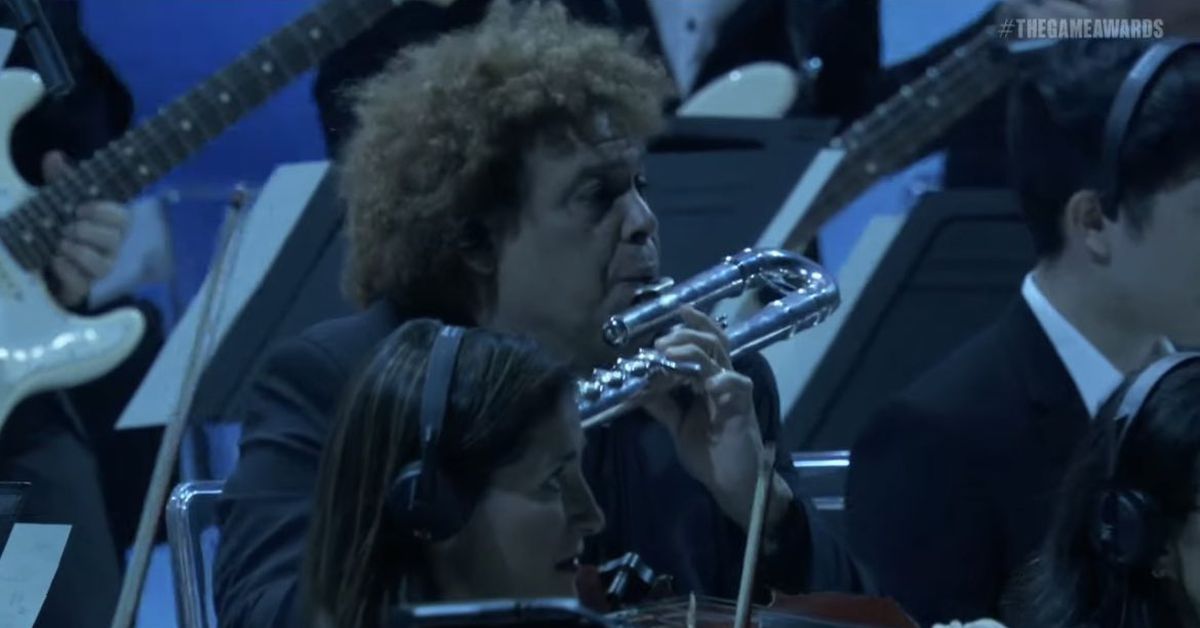 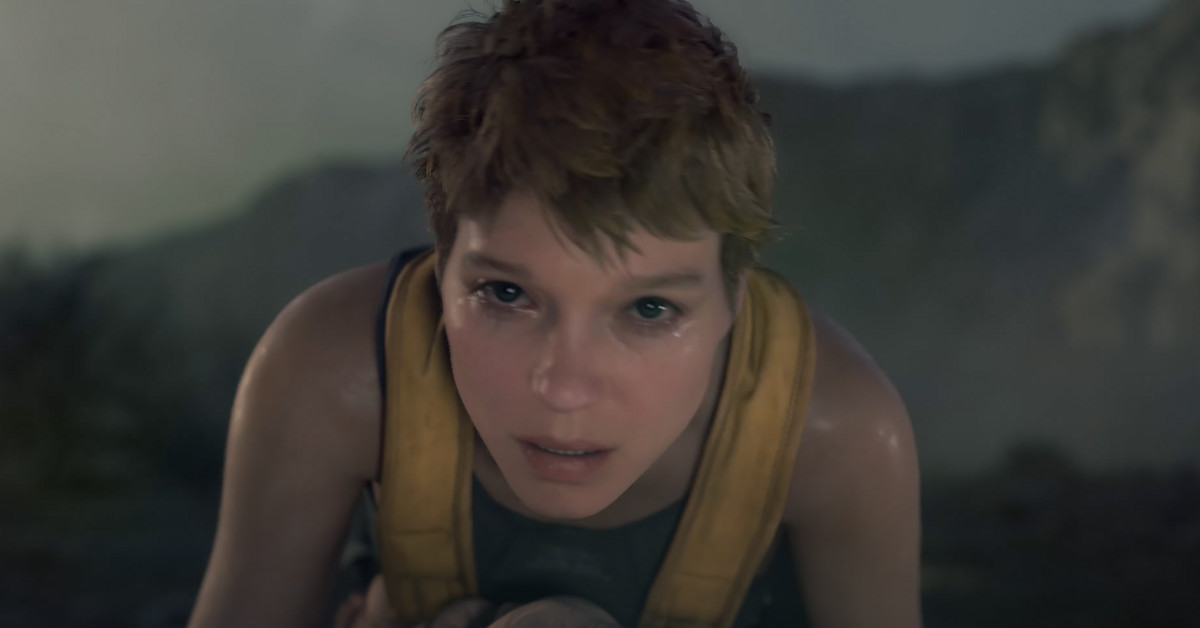