WhatsApp’s new app on Windows no longer requires you to link your phone to send, receive, and sync messages. An update on WhatsApp’s site reveals the refreshed Windows app is out of beta and available to download on the Microsoft Store.

Previously, users on Windows had to download WhatsApp’s web-based desktop app or access the messaging service from their web browsers. The new app is native to Windows, which, as WhatsApp explains, should make the app faster and more responsive.

The redesigned WhatsApp has a slightly cleaner interface when compared to the previous version of the app but otherwise doesn’t look all that different. The biggest change is that you no longer need to keep your phone online to sync messages between your phone and the desktop app. WhatsApp says it’s currently working on a native app for macOS as well.

Oh wow, the new version of WhatsApp is now out of beta. It’s a modern Windows app which replaces the old electron/web version. You can receive messages without the app being turned on, and you don’t need to be connected to a phone.

WhatsApp’s multi-device feature has been fully rolled out and is out of beta. This lets you link up to four devices to your WhatsApp account without needing your phone, all while maintaining end-to-end encryption.

In April, WABetaInfo found a screenshot from the beta version of WhatsApp on Android that indicates the platform may soon add multi-device support for tablets. Right now, WhatsApp only lets you link computers to your account, so adding support for tablets (or perhaps an additional phone) would only make sense.

Using linked devices does come with some limitations, however. For example, if you use an iPhone as your primary device, you can’t clear or delete chats. You also can’t send messages with link previews from WhatsApp web, message or call someone who’s using a “very old version” of WhatsApp, as well as view live locations. 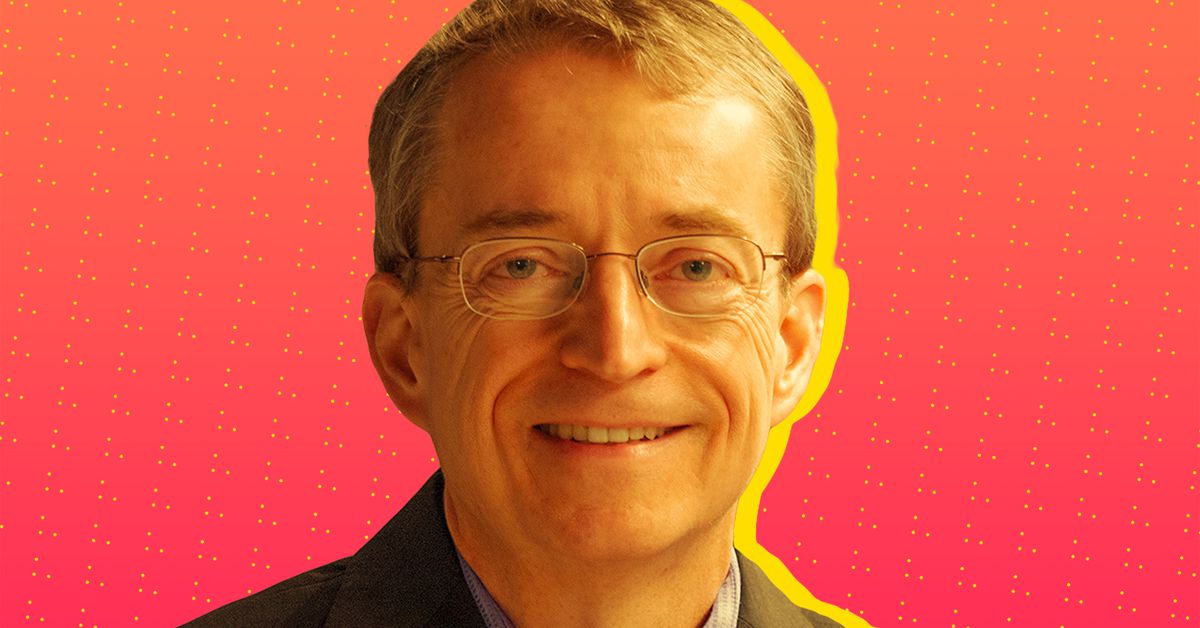