Grocery app Gorillas, which promises to deliver goods in as quickly as 10 minutes, is laying off half of its office staff. In a press release, the company said it was letting go 300 employees from an estimated 600 “global office workforce.” (This workforce also includes roughly 14,400 staff working in warehouse and as delivery drivers.)

The company is also planning to tighten its focus on five markets that account for 90 percent of its revenue: the UK, US, Germany, France, and the Netherlands. The company also operates in four other European markets — Spain, Denmark, Italy, and Belgium — where it says it is “looking at all possible strategic options for the Gorillas brand.” That might mean pulling out of these markets, but Gorillas tells The Verge nothing has been decided yet.

The news suggests trouble for the fast-growing “instant” grocery sector. Over the past few years, a huge number of these services have sprung up around Europe, fueled by venture capital investment and pandemic lock-down orders. These companies all rely on the same basic infrastructure: warehouses filled with groceries scattered throughout urban centers and armies of e-bike and scooter-riding delivery drivers to deliver the goods.

Many experts have warned that these services are essentially unsustainable, though, with their growth predicated on discounted prices that have been underwritten by VC funds hoping to capture what remains of the market once a few dominant players emerge. A report by The Information last August suggested that one upcoming player, JOKR, was losing as much as $159 on each order it delivered in the US.

Some countries have also objected to the impact these firms have on urban infrastructure. In the Netherlands, for example, grocery apps including Flink, Getir, and Gorillas have been forced to limit the speed of delivery drivers’ e-bikes and keep their warehouses out of certain built-up areas — both measures a response to complaints from city residents.

Combined with the global downturn affecting the tech sector more broadly, it seems some delivery apps that have struggled to grow may be in trouble. Sifted reports that the company had trouble raising more funding, and that in May of this year, the Gorillas app was downloaded just 320,000 times — compared to 1.5 million downloads for Turkish rival Getir. 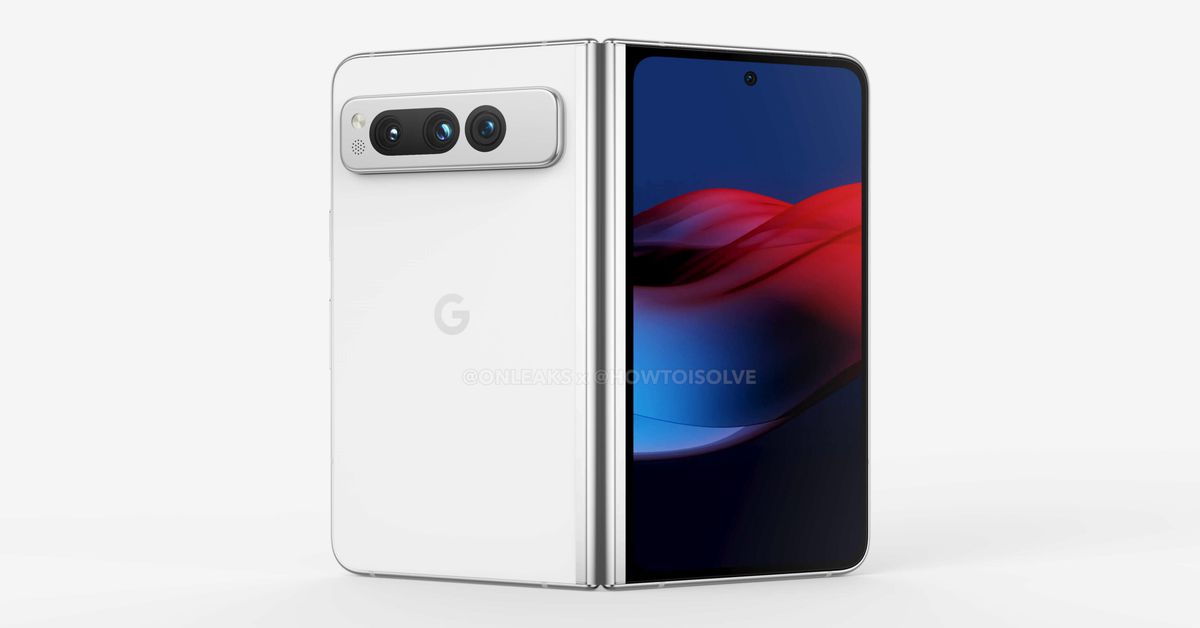 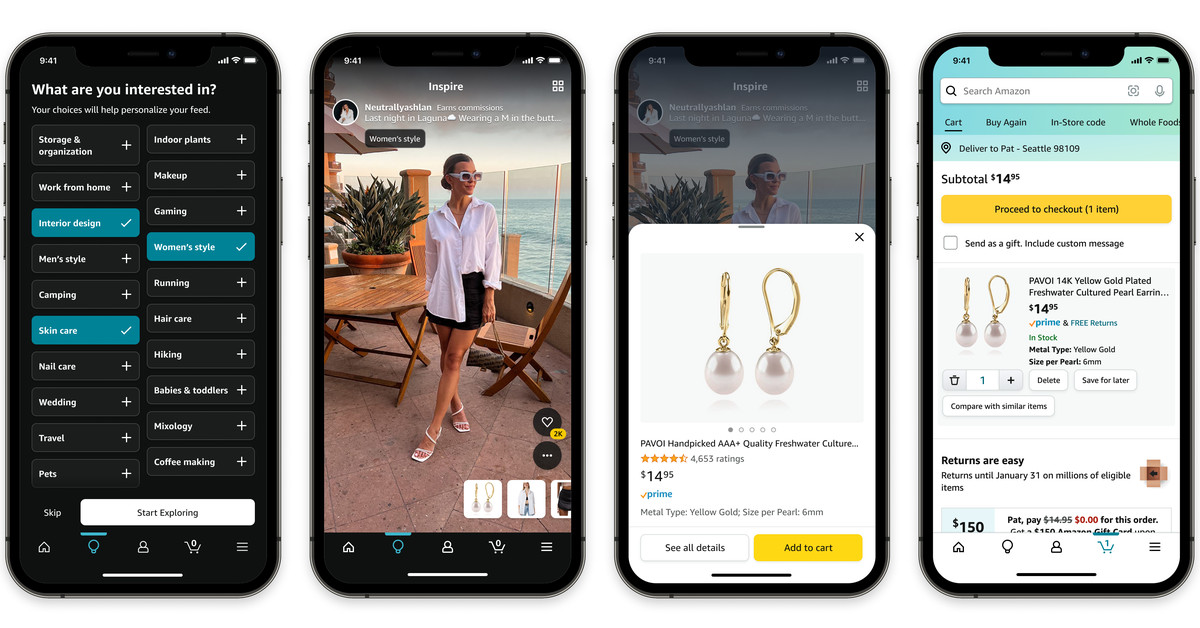