Chinese smartphone maker Oppo and its sub-brand OnePlus have halted sales of smartphones in Germany after losing a patent lawsuit with Nokia.

Nokia has accused the companies of using its patented technology for processing 4G and 5G signals without paying for a license, reports European patent news site Juve Patent, and won an injunction to halt sales last Friday in a German court. (For clarification: this is Nokia the Finnish telecoms giant, a massive player in European telecoms equipment. Nokia the mobile brand is owned by a separate company, also Finnish, named HMD Global.)

Oppo and OnePlus have complied with this order, as evidenced by changes to their German web stores.

Oppo’s site now makes no mention of hardware devices at all, including phones and smartwatches. Compare this to the company’s UK site, which features a link to Oppo’s store and various product information on the homepage. OnePlus has similarly stripped back its German site (again: compare to the UK site), which shows no results for phones or watches in its store. You can find your way to a product description with a little navigation, but clicking the “buy now” button sends you straight to a 404 error page.

In a press statement given to The Verge, OnePlus’ director of communications Spenser Blank confirmed that the company had halted sales in Germany and blamed “Nokia’s demand for an unreasonably high fee” for patents as the reason for the lawsuit.

“We are actively working with the relevant parties to resolve the ongoing legal matter,” said Blank. “While sales and marketing of the relevant products are on hold, OnePlus remains committed to the German market and will continue our operations. Meanwhile, OnePlus users in Germany can continue to enjoy our products and related services such as regular software updates and our after-sales service as before.”

In a statement given to Juve Patent, a spokesperson for Oppo also confirmed that the company was “suspending the sale and marketing of certain products through Oppo Germany’s official channels,” and blamed Nokia’s “unreasonably high contract renewal fee” for its patents as the casus belli.

As both these statements imply: Oppo and OnePlus handsets will continue to work just fine in Germany, and sales may still be available through third-party resellers.

Although Oppo and Oneplus are recognizable names to technology followers, the companies are small players in the European smartphone market. According to data from Counterpoint Research, Oppo accounted just for five percent of the total European market in Q2 2022 (behind Samsung, Apple, and Xiaomi) and OnePlus even less than this. 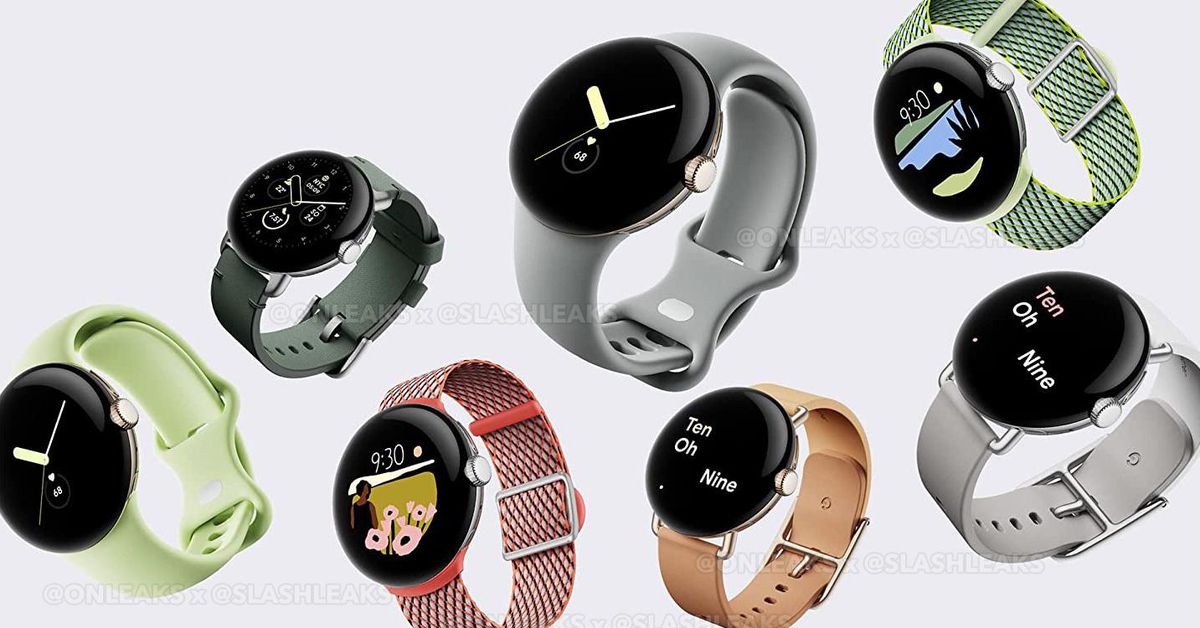