The biggest development coming with season 2 is the release of the sexy sentient robot Ramattra. Over the weekend, Blizzard revealed more about his design, abilities, and play style, creating what Blizzard’s calling a “tempo tank,” reflecting his unique ability to change his form and thereby his abilities to fit the flow of battle.

Ramattra’s two forms are his regular omnic form and a super-beefy nemesis form that has Ramattra hulk up like Megatron on robo-steroids. In omnic form, Ramattra’s primary fire is a staff that shoots nano particles; he also has a shield ability with high health but relatively short duration. In either form, he has the ability to shoot a ball of void energy — his Ravenous Vortex — that will slow down, damage, and pull down airborne foes caught within. In nemesis form, Ramattra’s staff is replaced with two beefy fists perfect for punching energy waves at his enemies, shielding himself with his block ability, or hugging any one of his soon-to-be legion of fans who find him irresistibly sexy. (It’s me, I’m fans!)

Ramattra’s ultimate, Annihilation, creates tendrils of energy that snake out and do constant damage to anyone in range. So long as there’s someone caught in Annihilation’s field, the timer on the ultimate will pause, extending the ability’s duration. While the idea of being stuck in a never-ending cone of pain is terrifying, if I know anything about Overwatch 2 and its hero balancing, this particular quirk of Ramattra’s ultimate ability will never see the light of the competitive ladder. It seems too powerful.

The skins for season 2 are incredibly slick, especially the new mythic skin for the season, Zeus Junker Queen. The Overwatch team has always been great at making attractive, “must have” skins and this season is another reason why Overwatch 2, for all its faults, has some of the best art and design in its genre. Look at that Junker Queen skin! Damn.

Finally, in the new year, after the end of the Winter Wonderland event, heroes will be imbued with the powers of the god in the new Battle for Olympus game mode. The mode doesn’t go live until January 5th so hopefully we’ll find out more about it around then. 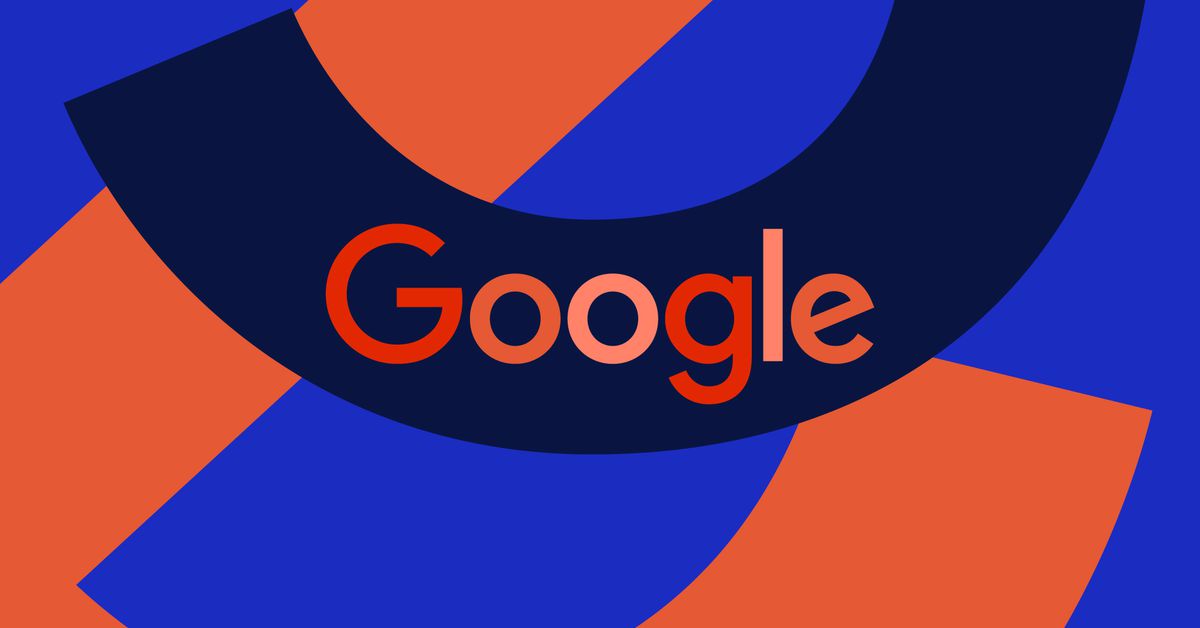