Sony made a huge bet with a series of PlayStation ads that it placed during the NBA Playoffs in July. But despite outspending its two major competitors by 124%, it couldn’t overtake Nintendo when it comes to the most-seen gaming industry TV ads for the month.

According to TV ad measurement and attribution company iSpot.tv, PlayStation spent an estimated $4.4 million on TV in July alone. That’s more than double the estimated $1.8 million it spent for the entire first half of the year, and 68.8% of the total ad spend for the entire gaming category.

Marketers directed $3.3 million of their TV ad budgets at the NBA playoffs, but only one of the three ads that aired during the playoffs made the list of the top five most-seen spots of the month. On the whole, PlayStation ads resulted in 228.4 million impressions for the month, or 30.2% of the gaming industry total.

Nintendo, meanwhile, spent an estimated $1.6 million for the month — or 25.9% of the industry total — yet dominated impressions with 473.8 million (62.7% of all gaming ad impressions for the month). The Switch manufacturer stuck with its strategy of focusing on kids and family networks, led by Disney Channel, Nick, and Cartoon Network.

Like PlayStation, Nintendo also notably increased its TV advertising budget for the month, dedicating an estimated $1.6 million in July compared to $1.29 million for the entire first half of the year.

Microsoft’s Xbox took a different tack. After leading the industry in the first half of the year with an estimated national TV ad spend of $4.2 million, the company dialed it way back in July with only $308,500. That’s 4.8% of the industry total, earning the company 42.9 million impressions, or 5.7% of the category total.

Here are the top five gaming industry ads by impressions for the month of July. 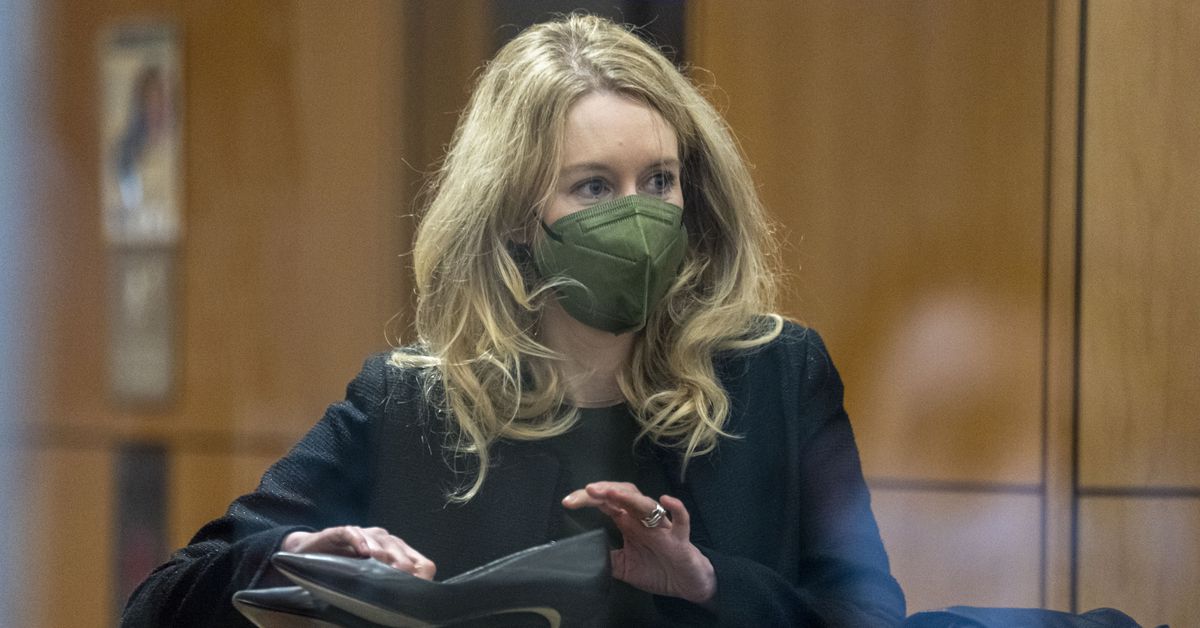 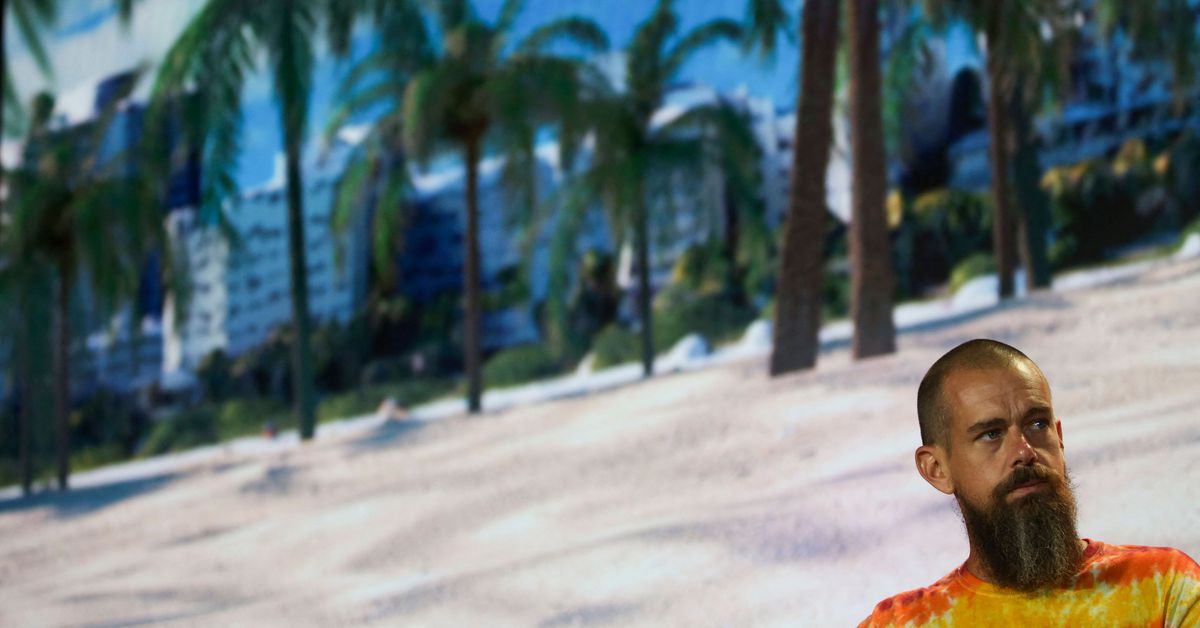