Pokémon Scarlet and Pokémon Violet, the first new mainline entries into the Pokémon series since 2019, have become the fastest selling games in Nintendo’s history, the company has announced. The two games sold 10 million units between them globally in their first three days on sale, including both physical and downloadable versions. “This is the highest global sales level for any software on any Nintendo platform within the first three days,” the company’s press release reads. 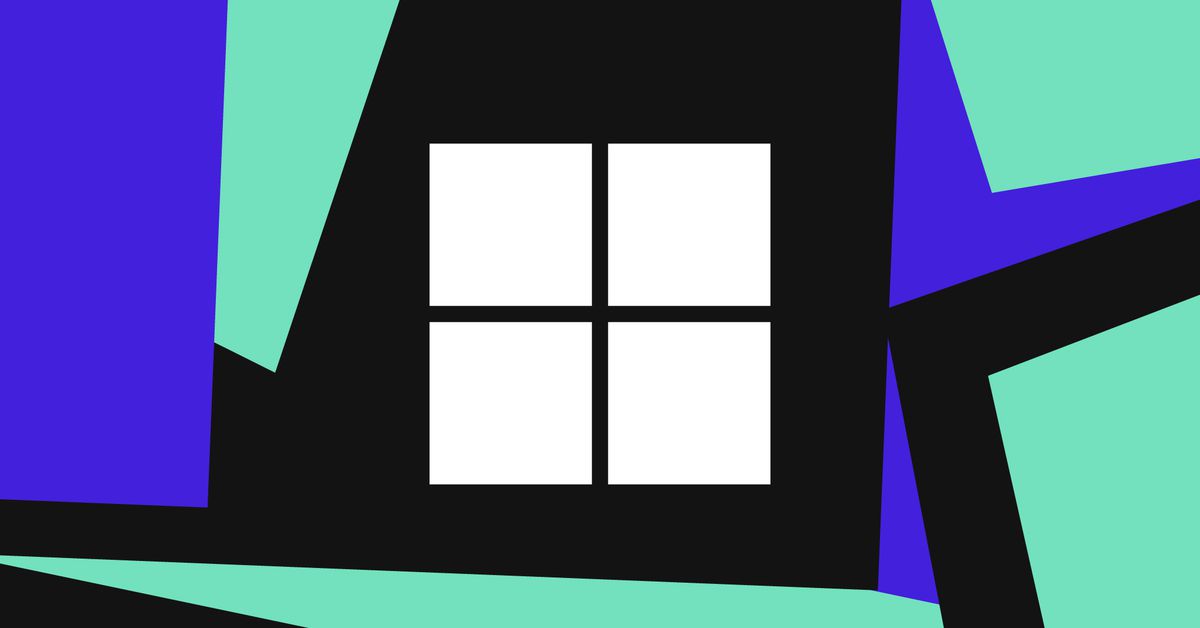 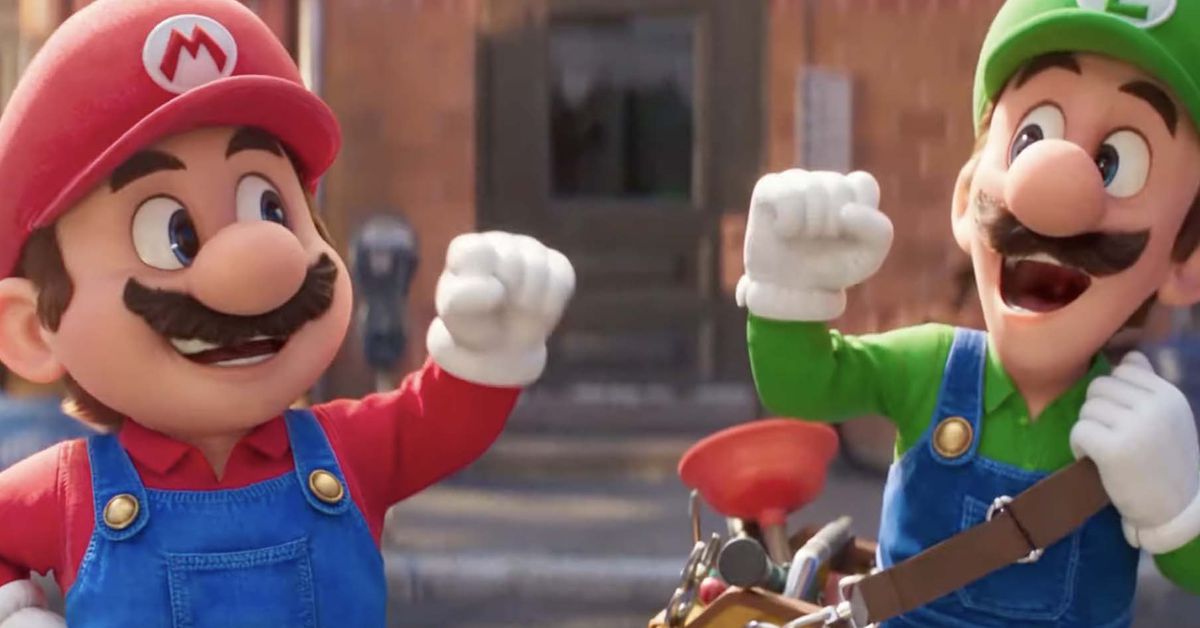 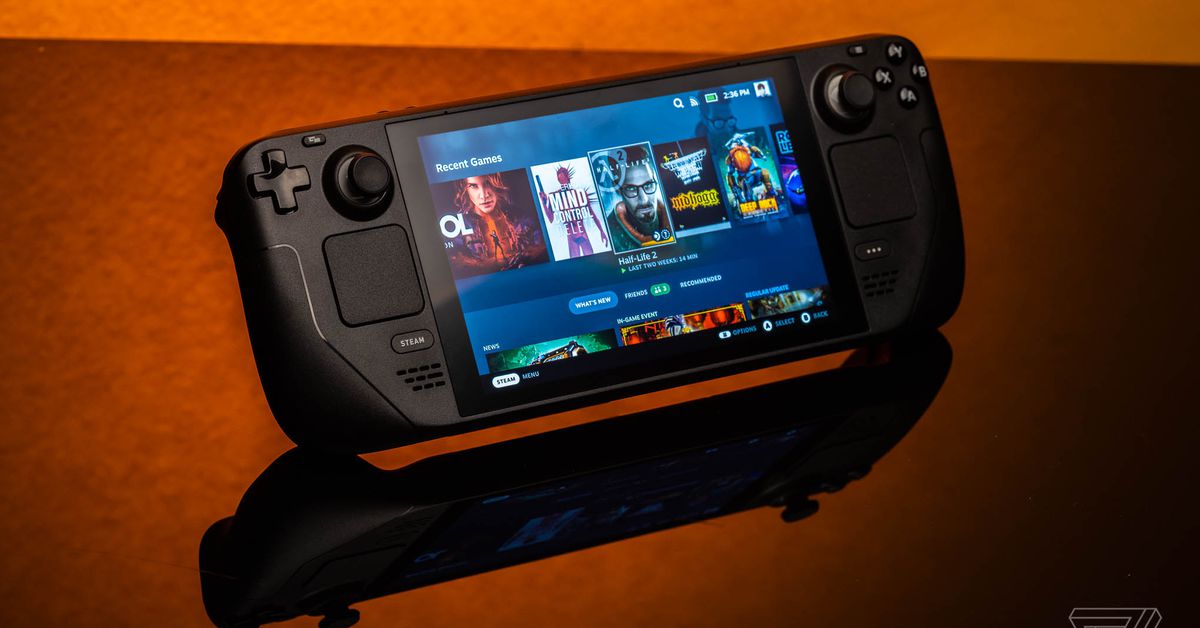 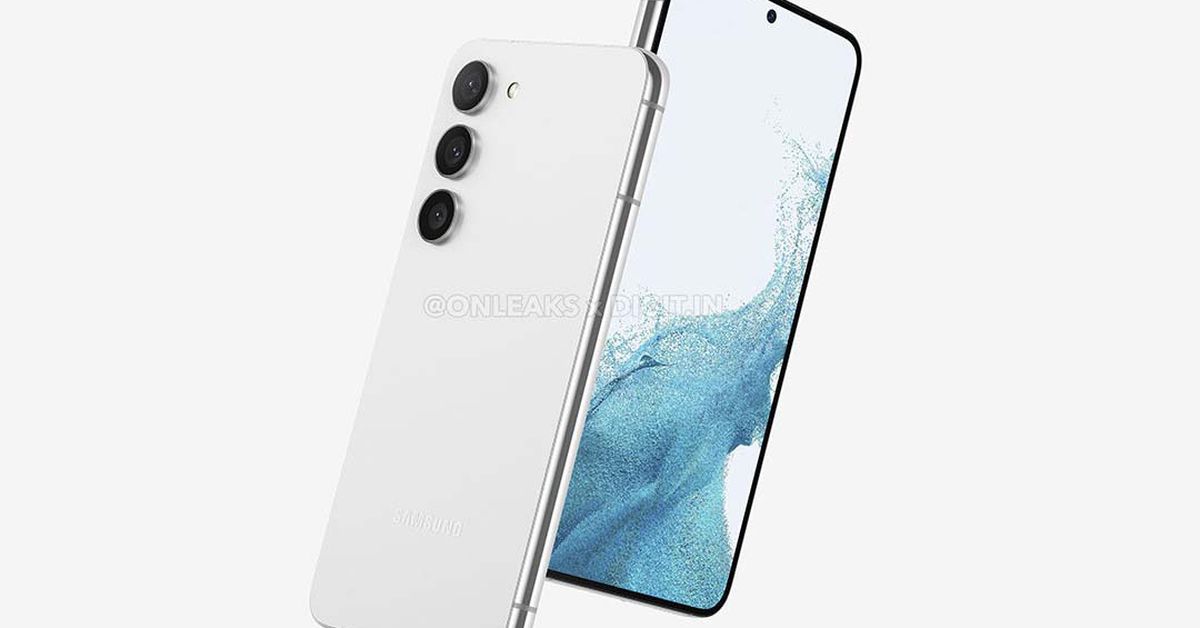