Meta (formerly Facebook) requires a Facebook account to use its Quest VR headsets. Meta said last year that it would eventually allow independent accounts, and now the option is almost here.

Meta announced today that starting in August 2022, you’ll be able to create a ‘Meta account,’ which can then be used to set up and use a Quest VR headset. The company said in a blog post, “Your Meta account is not a social media profile; it lets you log into your VR devices and view and manage your purchased apps in one place. In the future, we’ll extend Meta account functionality so you can use it to log into other Meta devices.”

Meta started requiring new Oculus headsets to use Facebook accounts back in October 2020, which proved to be immensely unpopular — especially considering Oculus founder Palmer Luckey said “you won’t need to log into your Facebook account every time you wanna use the Oculus Rift” after the company was acquired by Meta (then Facebook) in March 2014. The only alternative has been to create throwaway Facebook accounts just for VR.

The new account system will also replace legacy Oculus accounts, which were created before the devices were fully integrated with Facebook services. Starting on January 1, 2023, anyone still using an Oculus account will have to migrate to a Meta account. That’s the same deadline that was already in place, except before now, the only option was connecting to Facebook.

Of course, having a separate account for your Quest headset won’t stop Meta from harvesting data about you, and possibly even linking it to a Facebook account by comparing IP addresses. Meta accounts still require “your name, email address, phone number, payment information, and date of birth.” However, moving VR headsets to an independent account does make family access easier (no more making Facebook accounts for young children), among other common use cases.

James Caan of ‘The Godfather’ and ‘Elf’ dies at 82 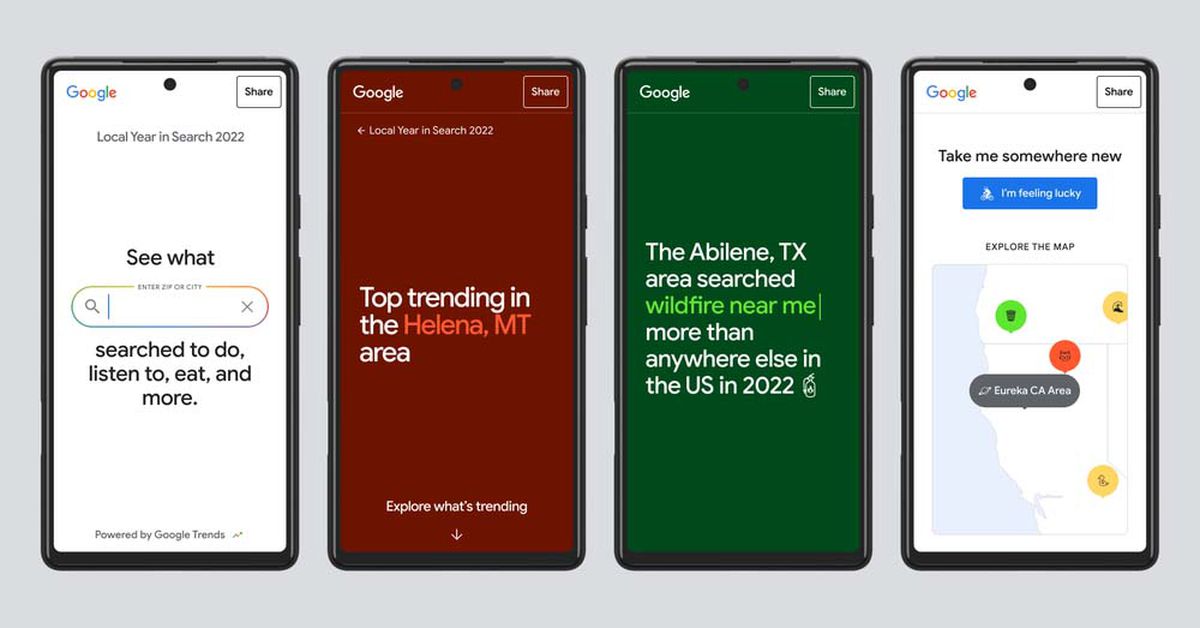 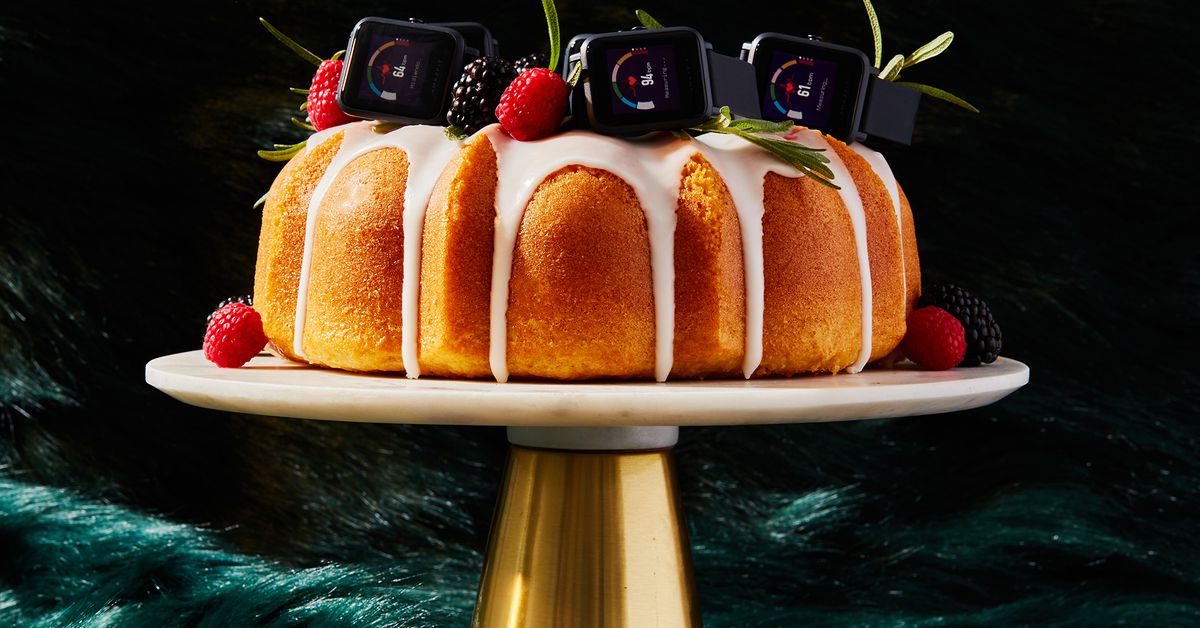 The Verge’s favorite holiday gifts under $100