The week I started playing “Norco,” I got the urge to listen to Bruce Springsteen’s 1984 album “Born in the USA.” My favorite track from it, “I’m On Fire,” describes someone going to — or dreaming of — his lover behind her partner’s back. It takes the feeling of burning up with lust and agitation to a sonic and lyrical extreme. Love has savaged him. Bruce can barely keep his body together.

It’s a song about needing to get out, to escape one’s body or increasingly tiny, solitary life; about the way that people and places can stick to your skin like hot oil, burning you up even after you leave.

This flame is one that “Norco” knows intimately.

It begins with a different flame, the light of the oil refinery that splits the titular town in two. “Norco” is a text-based, point-and-click adventure game set in rural Louisiana after a series of hurricanes and floods have decimated the hometown of your character, Kay. Now, the Shield Oil Refinery has expanded its presence in the town, providing jobs but stealing its citizens’ lives away through pollution and dangerous, low-paying work. When Kay returns home to search for her missing brother and investigate her late mother’s death, she crosses town and meets or reconnects with its many inhabitants, from cultish mall employees to a clown detective to security robots with glowing red insides.

“Norco’s” thematic emphasis on man-made pollution and its supernatural bent bring to mind many genre touchstones — the Area X trilogy, “Kentucky Route Zero,” the NieR series, “Disco Elysium,” “Ghost Trick,” the works of Lauren Berlant and Jasbir Puar — but as other reviewers have noted already, what makes “Norco” so special is its specificity. It is a fictional tale about the real-life town of Norco, Louisiana, and is in equal measure a loving and brutally honest portrait of the struggles of the people who live there. Although you’ll encounter rogue androids, sentient ecological networks, ghostly swamp lights and other supernatural elements, the main antagonist is all the more horrifying for its mundanity: “Norco’s” villain is the company, the boss and the bottom line, and its greatest threats are directly born of the environmental damage that those have caused.

The inhabitants of this virtual Norco go beyond easy caricature and have their own contradictions, opinions and relationships. These interpersonal connections are housed in your “mind map,” a web of nodes that provides additional context about specific aspects of the town and its residents. One early standout is Troy, an antagonistic gas station employee who picks a fight with the player before revealing that he and Kay went to high school together, a simple fact that makes his cruelty targeted and personal. In countless ways, the interpersonal strife haunting Kay’s return is just as omnipresent and serious as the forces blocking her way to solving the game’s central mystery.

You spend much of the game in flashbacks with Catherine, Kay’s mother, who, before her death, was sinking into medical debt and trying unsuccessfully to reconnect with her child. Catherine’s story reminded me of gig work games like “Diaries of a Spaceport Janitor” and “Neo Cab,” where large portions of time are spent achieving almost nothing, where you earn just enough money to keep your head above water and then immediately have to spend it to survive. An early section of “Norco” has you play as Catherine, who has $54 in her bank account, to meet a contact through the mysterious app she’s working for. At first I was confused about what I was supposed to do — there was no waypoint on the map I could walk to. Then I opened a ride-share app on my phone and saw the price for the trip: $16 to get across town. The sinking feeling this gave me — a feeling that would resurface over the course of the story — helped to further characterize Norco as a town ravaged by corporate interest, and increasingly inhospitable to the people who call it home.

“Norco’s” visual design also hammers home the constraints its characters experience. It is a game preoccupied with surfaces. This is not to say that it’s shallow; it can take your breath away with the pixels making up a sunset or a letter folded on a desk. It is to say, however, that the game’s aesthetic highlights the plastics, metals and liquids that make up the machines all around you in this dilapidated future. Many games portray a dystopian future, but “Norco” is one of the few where the devastation feels really imminent, because it’s ingrained in the environment around you. The effects of climate change and generational racialized poverty are conveyed by tiny details like the flat drone of an unsympathetic counter-service robot or the broken face of a Marian statue. Characters, too, seem ravaged by life in dystopia, their eyes wild and uncanny, their faces decorated with jewels, dirt, or scars. The town’s damage adheres to them all, no matter how hard they might try to brush it off.

Why is the games industry so burdened with crunch? It starts with labor laws.

Of course, it’s impossible to talk about “Norco” without talking about the refinery at its center. Shield Oil is a malevolent and constant presence in the game, encroaching and receding but always on your heels. Over time, both Catherine’s and Kay’s stories shift from a mystery to a heist plot that centers on the company, again trailing through some classic genre touchstones. Remarkably, though, while there’s some retracing your steps, there’s little of the busy work that can sometimes plague point-and-click adventure games. While you spend a lot of time getting people the things they need, the journey is always sure to take you to one of Norco’s many side locations and to be peppered with references to Shield: Someone’s father died in a pipeline explosion, someone has cancer because of exposure to toxic waste, someone’s family is in financial ruin after an investment gone wrong. “Norco” might be mired in the supernatural, but Shield’s tendrilled influence is all too realistic and familiar.

This is one of the things that makes “Norco’s” sci-fi portrait of the future so compelling. We all know about the everyday evils of corporations, the promises of eco-friendly coal from oil companies, the bureaucratic apparatuses that obscure responsibility for environmental disasters. It would be easy to expect “Norco’s” main focus to be on its characters’ resistance to Shield Oil directly. But while such resistance is present and satisfying, the game more consistently emphasizes how the corporation’s actions affect individuals and the town as a whole, and how the natural and supernatural forces of the bayou, while often dangerous and strange in their own right, are similarly threatened by it.

This pairing of humans and the natural world up against a common antagonist, not necessarily as allies but as common victims, makes it clear how intimately Norco is tied to the swamps, valleys and fields that surround it. This interconnection between individuals with little in common on the surface but a shared place and history is where “Norco” locates the possibility for hope, a provocation that might offer those of us playing a model for our own local responses to corporate encroachment and environmental devastation. Through these mutually affecting connections between humans, nature and technology, “Norco” creates its own robotic story, disturbing, personal and fresh, an experience that should not be missed.

Emily Price is a PhD Candidate in literature at the CUNY Graduate Center and a lecturer in English and composition at Queens College. She is also a columnist at Unwinnable Magazine writing about media objects and their relationship to the past. She can be found on Twitter @the_emilyap.

BeReal Is the Right Kind of Boring

Peloton is peddling as fast as it can 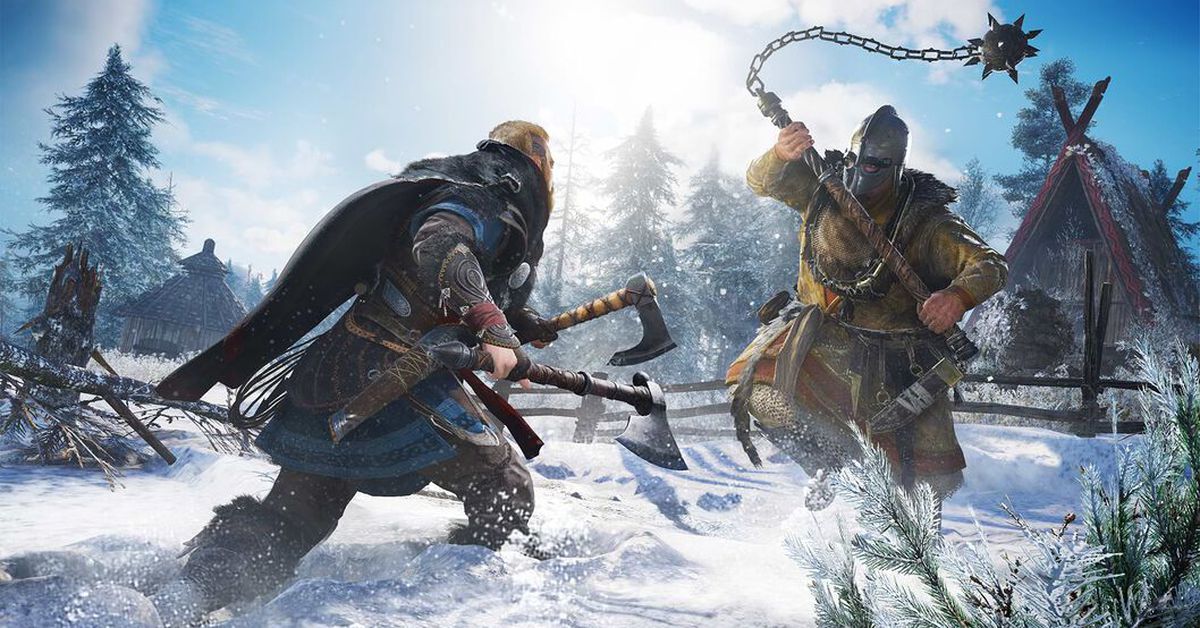