Amazon has ordered 100,000 delivery vans, but Rivian has been reluctant to say how many it has shipped. On Wednesday, it said only that it was “ramping production and deliveries.” On the call with analysts, Mr. Scaringe said he expected the vans to make up roughly a third of the 25,000 vehicles in the 2022 production forecast.

In many ways, Rivian epitomizes the sharp shift to bearishness in the stock market this year.

In November, investors piled into its initial public offering, in which the company raised $13.5 billion, and its shares then soared, briefly giving Rivian a stock market value that was nearly as large as those of Ford Motor and General Motors combined.

But the stock plunged this year after the company cut its production targets. The 80 percent decline in Rivian’s shares is far steeper than a 31 percent drop in Tesla’s stock over the same period and a 38 percent drop for Ford, which is introducing its own electric truck.

Rivian makes vehicles in Normal, Ill., and plans another factory in Georgia. Building and running assembly lines requires enormous amounts of cash, which is why new car companies can run into dire financial straits if production lags and sales fall short. Even Tesla, which sells more electric cars than any other company, sometimes found itself running low on funds.

The decline in Rivian stock slashed the value of the stakes held by its largest shareholders. Amazon’s 18 percent stake is worth $3.2 billion, down from $16.8 billion at the start of the year. Ford, another early investor, sold some of its shares on Monday, and its remaining stake is worth $1.9 billion. It would have been worth $9.7 billion at the end of last year.

Rivian said it took more than 10,000 orders for its truck and its S.U.V. after it raised prices in March. Those orders had an average price of over $93,000, the company added.

But because Rivian’s vehicles sell for relatively high prices, analysts wondered how much demand there might be if inflation continued to eat away at households’ spending power. “It remains to be seen how much appetite consumers have for a price tag of a Rivian,” Mr. Nelson said.

Texas woman finds a snake slithering around her shoe closet 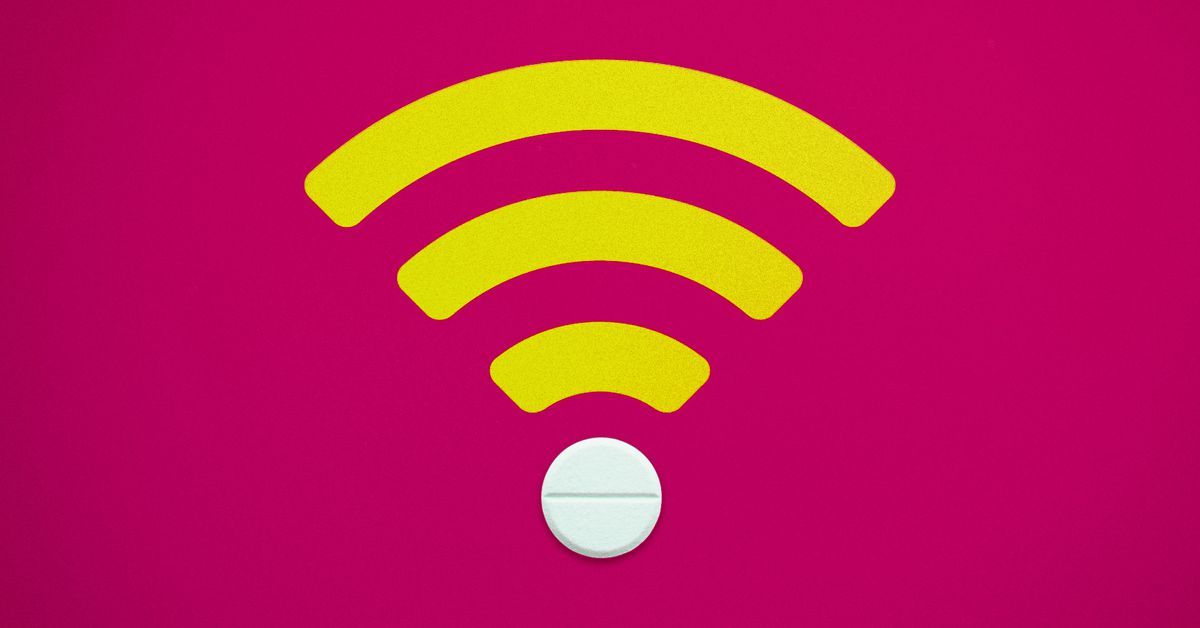 Full Up On PC Games? Use Steam Sales to Score Cheap DLC 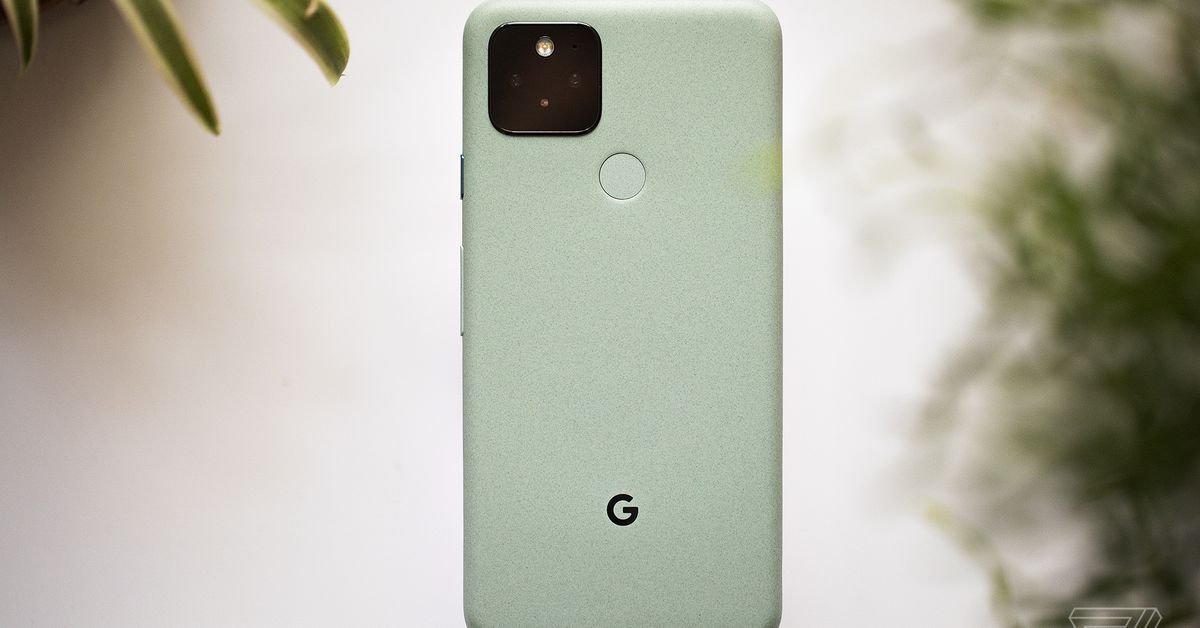 Google’s Pixel 5 was the last of its kind