Imagine being engulfed by a monitor. You’re playing “Doom Eternal,” glory-killing demons with a chain saw, subwoofers on full blast with a monitor over four feet, enveloping your face. That’s the pitch Samsung used on tech enthusiasts when introducing the Odyssey Ark monitor at CES 2022 in Las Vegas, earlier this year. And it lives up to the billing.

In person, the Samsung Odyssey Ark feels every bit as big as its 55-inch size suggests, even when you rotate it to a vertical view.

Utilizing such a massive display, in this case connected to an Xbox Series X and a PC packing a premium graphics card (Nvidia GeForce RTX 3080 Ti), is a weird and somewhat overwhelming feeling. Samsung employees joked about daisy-chaining a whole room full of them together to make a tidal wave of monitors. Another comical visual was the suggestion by Samsung’s representatives was that of Wall Street traders utilizing the humongous monitors, perhaps at the New York Stock Exchange, just a few blocks from the August demonstration.

“This is not the ‘casual dad who plays a game once in a while.’ This is a high-end monitor product,” said Harry Patz Jr., Samsung Display senior vice president and general manager. “We think it’s a new category, this premium, immersive cinematic experience. This is someone who’s a pretty dedicated gamer. They’ve spent money on it.”

The Ark boasts 4K resolution with a 165Hz refresh rate, a pairing that’s seen in higher-end monitors. Displays that often target competitive gamers boast higher refresh rates, up to 240Hz and 360Hz but they typically come with a trade-off against the resolution quality, which gets bumped down to 1080P. Not so in the Ark, which also has four speakers and two built-in woofers.

The Ark monitor retails for $3,499.99 and has features like cockpit mode (the aforementioned vertical view), and a matte display that’s anti-glare. With its size, it’s possible to stack a Wikipedia entry for Rio de Janeiro, a YouTube video of “Microsoft Flight Simulator,” and the game itself across the monitor as you soar over the statue of Christ the Redeemer. Users can toggle the size of each window using a remote that comes with the display. Passionate gamers often build their own computers, buying PC parts and separate displays. Those setups can get elaborate on the higher-end and cost thousands, making console gaming look relatively low-end in comparison.

Samsung will release the Ark in early September, with preorders starting Aug. 15. The timing of the monitor comes as the U.S. economy faces numerous setbacks, with inflation rising to a 40-year-high, consumer spending declining and a labor market slowdown. Even the video game industry — often described as “recession-proof” because of consumers’ tendency to turn to games in a downturn — hasn’t been insulated from the general downward shift.

“I wouldn’t say the gamers are recession-proof, but they’re an audience,” Patz said.

Despite inflation and wage stagnation, Patz said he believed the Odyssey Ark would find its audience among gamers who care about size.

“Clearly inflation is up. People are looking at their spending, saying, ‘Where am I going to spend money?’ “ Patz said. “For many of [these PC and console hybrid] gamers, they have already invested in their setup. They’re going to spend hours per day. So getting a monitor, which is their core form of entertainment, versus going out and spending money, that is a good value proposition for us and I think a great opportunity. We do believe that even in an inflationary environment, an iconic product for something that is a lifestyle for some gamers will be very good value for us and continue to build on our success.”

As for supply chain issues, such as logistical delays and semiconductor part shortages, Patz said the company has been planning ahead to ensure supply can meet demand.

“This is also one of the hero products for Samsung,” he said. “We’ve been hard at work prepping and that’s part of our strategy with the preorders and the reserve to manage that experience because no one wants to order something and then it takes forever to get to them. I attend four supply chain meetings a week, I can assure you. We as an industry were in a tougher place a year ago.”

Samsung’s Odyssey Ark Is Perfect for Excel (or Maybe Gaming) 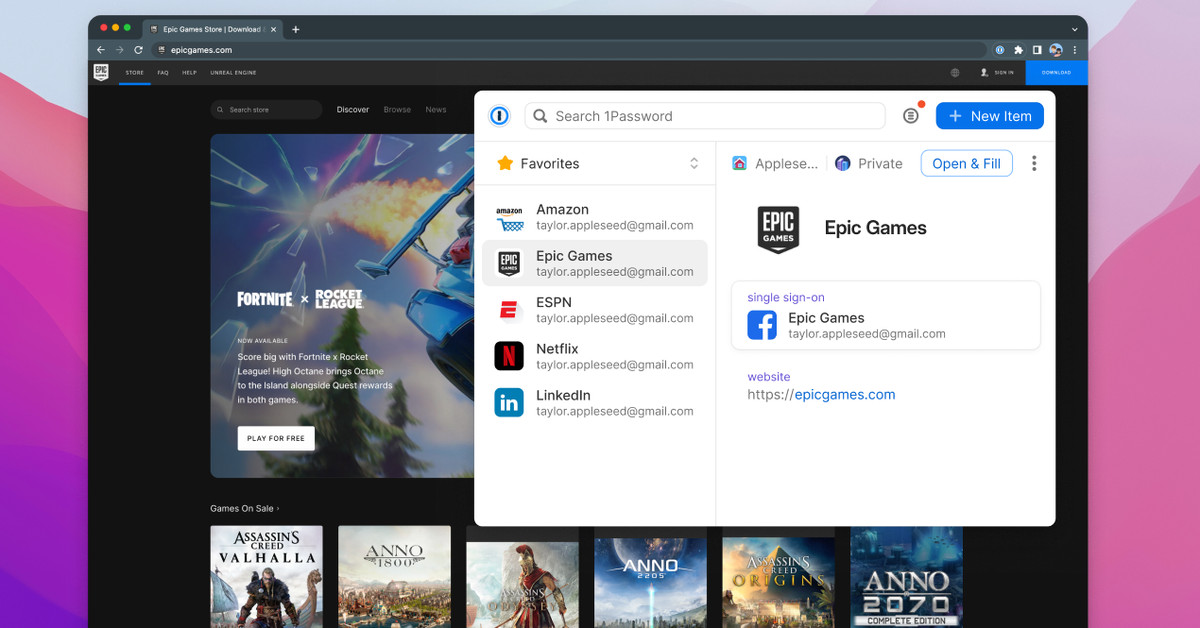 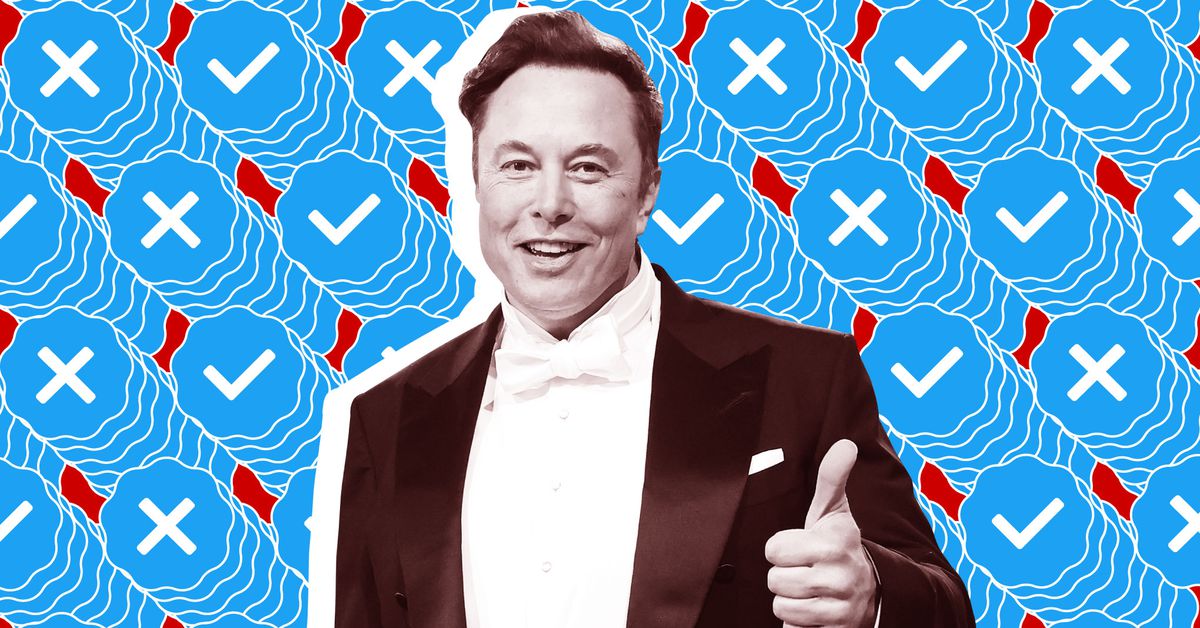