In Friday acquisition news, Shopify shared today that they’ve acquired the team from augmented reality startup Primer, which makes an app that lets users visualize what tile, wallpaper or paint will look like on surfaces inside their home.

In a blog post, co-founders Adam Debreczeni and Russ Maschmeyer write that Primer’s app and services will be shutting down next month as part of the deal. Primer’s team of eight employees will all be joining Shopify following the acquisition.

Primer had partnered with dozens of tile and textile design brands to allow users to directly visualize what their designs would look like using their iPhone and iPad and Apple’s augmented reality platform ARKit. The app has been highlighted by Apple several times including this nice write-up by the App Store’s internal editorial team.

There’s been a lot of big talk about how augmented reality will impact online shopping, but aside from some of the integrations made in home design, there hasn’t been an awful lot that’s found its way into real consumer use. Shopify has worked on some of their own integrations — allowing sellers to embed 3D models into their storefronts that users can drop into physical space — but it’s clear that there’s much more room left to experiment.

Biden's first foreign trip as VP was a breeze: Harris' was into the lion's den 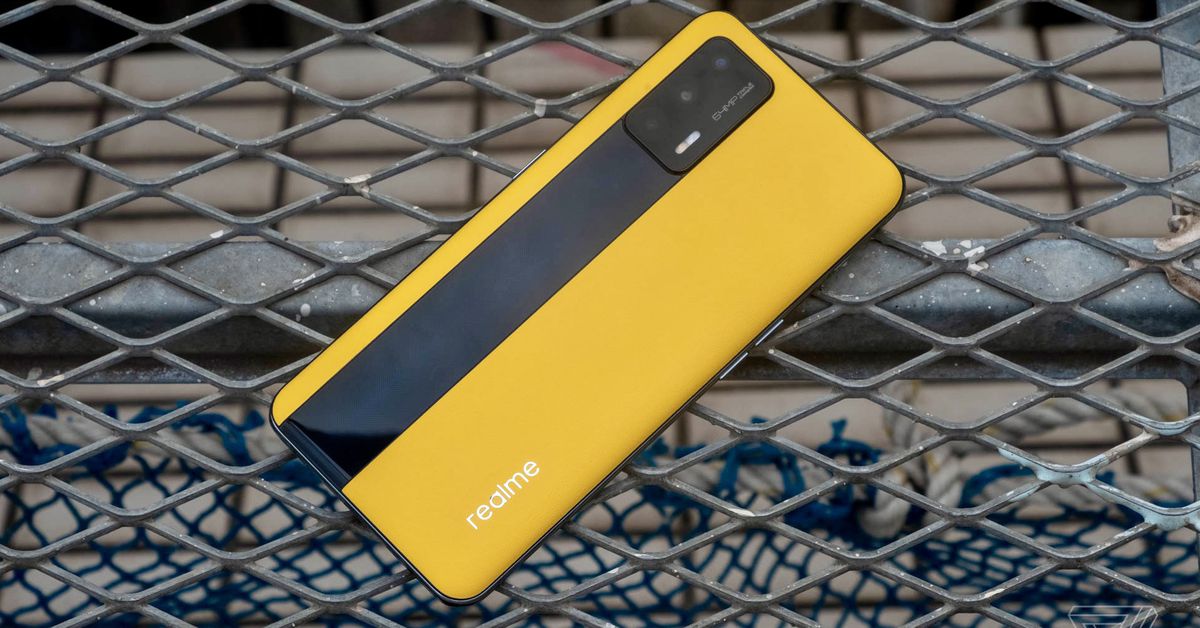 The Best iPad to Buy (and the Ones to Avoid)

The 10 Best Thriller Movies on Netflix Home services platform Thumbtack raises $275M on a $3.2B valuation to double down on home management – TechCrunch