The RTX 4090 is a power-hungry GPU that can get very hot, and yet, it gets all its power from a single, 12-pin, 12VHPWR connector. While that connector is capable of doing up to 600W, reports are seeping in of connectors that are overheating to the point of melting.

Some users are reporting online that the power connectors in their RTX 4090 graphics cards are burning and melting while powering the card. As a result of this, not only is the power cable itself damaged beyond repair but often, the power connector in the actual card is also damaged as a result. Mind you, this is happening just weeks after the release of the GPU, so if we start to see more reports, it’s not great news for RTX 4090 buyers, even if they aren’t affected.

What’s causing this? It’s not immediately clear yet, but according to cablemod, bending the wires too close to this specific power connector could result in some terminals coming loose or misaligning. Unless you have a lot of space in your PC’s case, though, this could prove hard to avoid — the RTX 4090 is a big card, and since the power connector is on the side of the card most of the time, it’ll often hit your PC’s side panel, thus bending.

As for NVIDIA, the company says it’s investigating the reports of at least two people and getting in contact with them to gather more information. If it’s a hardware issue that gets bad enough, NVIDIA might need to issue a recall. After all, not only is your hardware getting damaged, but it could also potentially be a fire hazard. Here’s hoping it doesn’t get that bad, though. 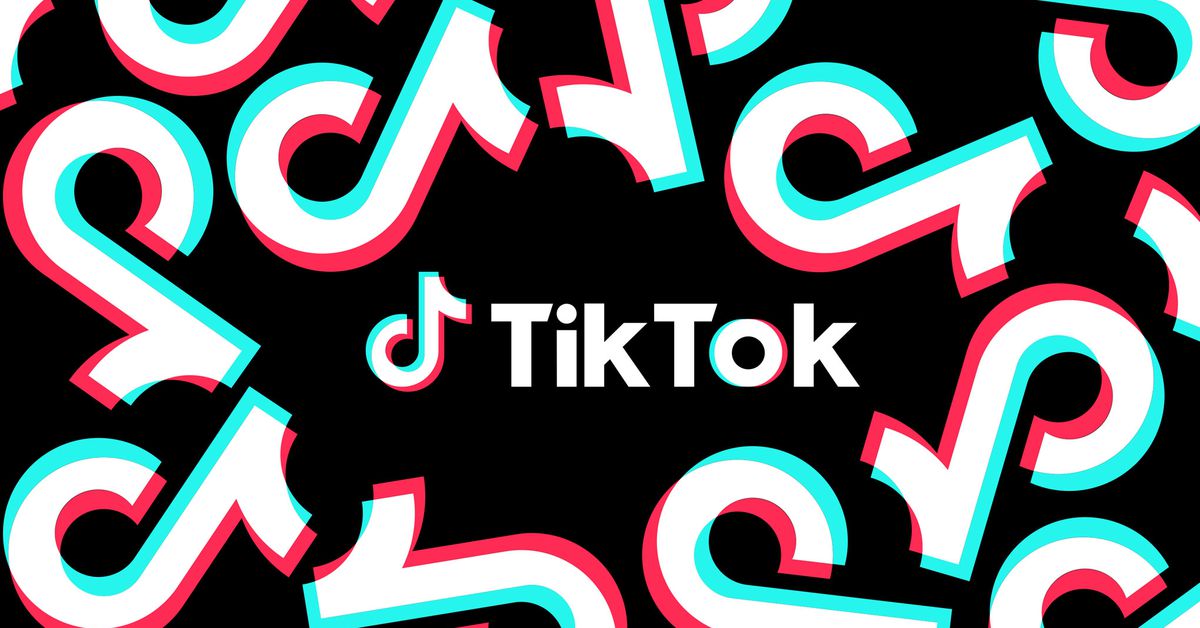 This Huge Curved Ultrawide Monitor From LG Is $337 Today 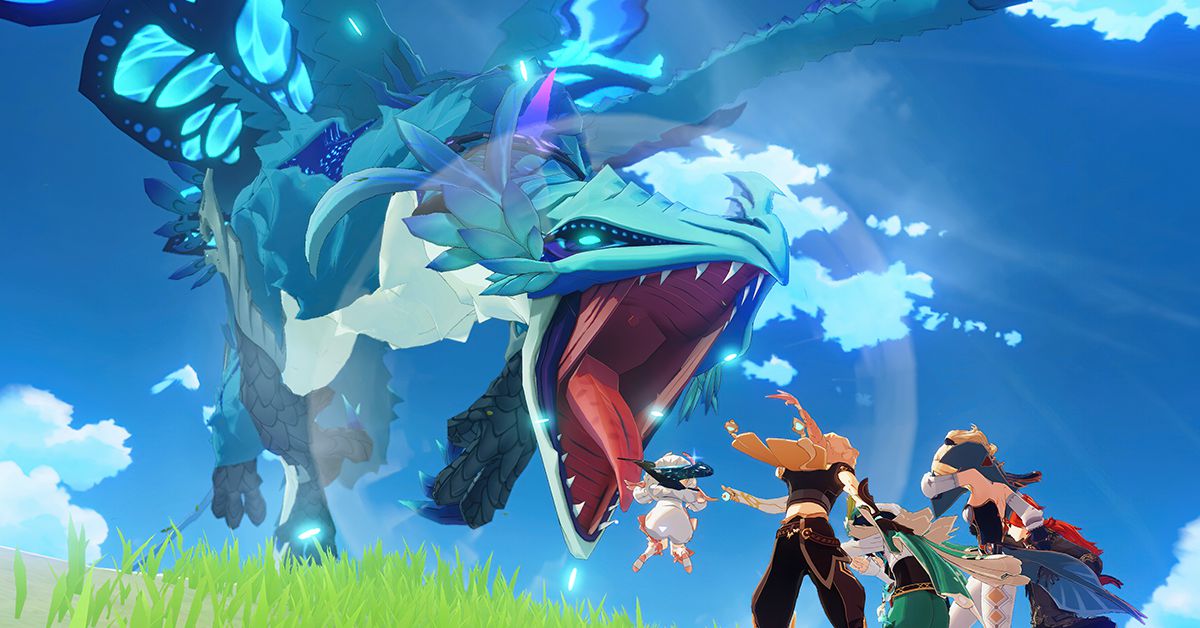 PSA: Twitter’s API changes may make it difficult to log in to your favorite games