SpaceX has fired employees who helped coordinate an open letter critical of chief executive Elon Musk’s behavior on Twitter and other public forums.

In an email to employees Thursday reviewed by The Washington Post, the rocket company’s president Gwynne Shotwell said the letter “made employees feel uncomfortable, intimidated and bullied” and pressured into signing a document that did not reflect their views.

She said the workers who’d coordinated the effort had been terminated, but did not say how many. The New York Times first reported the firings.

The letter called Musk’s behavior “a frequent source of distraction and embarrassment.” It comes as the Tesla billionaire is in the midst of a high-profile effort to acquire Twitter and after a report in Business Insider alleging he had sexually harassed a flight attendant aboard a corporate jet, allegations Musk condemned as a “politically motivated hit piece” meant to disrupt his $44 billion bid for the social media platform. The Post has been unable to verify those allegations.

Musk and his companies were also served with a civil lawsuit Thursday for allegedly defrauding investors as part of a scheme to promote the cryptocurrency dogecoin. The complaint argues that Musk was part of a “pump and dump” racket that involved him hyping dogecoin to attract more investors, then rapidly selling off his assets as their value peaked, tanking the rest of currency’s value.

In recent weeks, Musk has used his Twitter account to laud right-wing political figures, boost cryptocurrency and accuse the news media of liberal bias, all while sharing updates of SpaceX’s progress toward several launches. His account has also tweeted and retweeted lewd jokes and attacked liberal politicians, including Rep. Alexandria Ocasio-Cortez (D-N.Y.).

Shotwell told employees that the concerns raised in the letter threatened to derail SpaceX’s focus on those tasks.

“We have 3 launches within 37 hours for critical satellites this weekend, we have to support the astronauts we delivered to the [International Space Station] and get cargo Dragon [SpaceX’s unmanned flight capsule] back to flight-ready, and after receiving environmental approval early this week, we are on the cusp of the first orbital launch attempt of Starship,” Shotwell said.

“We have too much critical work to accomplish and no need for this kind of overreaching activism — our current leadership team is more dedicated to ensuring we have a great and ever-improving work environment than any I have seen in my 35-year career.”

She added that “blanketing thousands of people across the company” with requests to sign on to the letter “does not show the strong judgment needed to work in this very challenging space transportation sector.”

NASA did not immediately reply to a request for comment.

The open letter, a draft of which was obtained by The Post, asked co-workers to sign on either by name or anonymously. It also appeared to provide a web platform for employees to confidentially submit stories of personal experiences at the company and encouraged workers to discuss the letter with their supervisors in upcoming meetings.

“SpaceX must swiftly and explicitly separate itself from Elon’s personal brand,” the draft said.

“The collaboration we need to make life multiplanetary is incompatible with a culture that treats employees as consumable resources,” it said later. “Our unique position requires us to consider how our actions today will shape the experiences of individuals beyond our planet. Is the culture we are fostering now the one which we aim to bring to Mars and beyond?”

Shotwell in her letter appeared to offer a direct response to that criticism: “Please stay focused on the SpaceX mission, and use your time at work to do your best work. This is how we will get to Mars.”

Musk’s behavior has gotten him into trouble before. In 2018, after he took a hit of marijuana and sipped whiskey on the Joe Rogan podcast, NASA ordered a cultural safety assessment of the company.

The NASA Administrator at the time, Jim Bridenstine, was furious and ordered a review of the company’s culture and safety procedures.

“If I see something that’s inappropriate, the key concern to me is what is the culture that led to that inappropriateness and is NASA involved in that,” he told The Post at the time. “As an agency we’re not just leading ourselves, but our contractors, as well. We need to show the American public that when we put an astronaut on a rocket, they’ll be safe.”

The space agency performed an audit of the company that a top NASA official at the time called “pretty invasive,” interviewing hundreds of employees at every level and reviewing documents. NASA didn;t release its findings, Shotwell told reporters then that the “results came back very positive.”

A former top official at NASA said that the sexual misconduct allegation did not come up in the review, and that the leadership was not aware of it.

Musk on Thursday met with Twitter employees for the first time in a gathering that angered staffers there anew, The Post reported. Musk arrived late to the meeting and dialed in remotely on what appeared to be a cellphone. He expressed a desire to bring the more brutal workplace environments of Tesla and SpaceX to Twitter when the merger is complete.

Asked if he believes in running companies as a “meritocracy,” Musk responded: “If someone is getting stuff done, great, I love them. If they’re not, why are they at the company?”

Shotwell has said repeatedly that the company does not tolerate discrimination or harassment and that she personally reviews complaints that employees are encouraged to file in an anonymous drop box. But SpaceX has always been a very demanding place to work and many employees feel that the company should be doing more to foster a healthier environment.

Before the employees published the letter this week, a former employee told The Post that SpaceX doesn’t do enough to curb inappropriate behavior and that it is sometimes fueled by Musk’s actions.

“I do believe the company should be doing more,”one former employee recently told the Post. “The absence of a CEO who doesn’t state this behavior is unacceptable emboldens people. And when you know who Elon is and you know the company will protect the company, and you start to see Elon’s fan base, you say, ‘I’m not going to talk about it.’”

With the firings of the SpaceX employees, at least space industry official saw an opportunity. Allen Chen, a top engineer at NASA’s Jet Propulsion Laboratory retweeted a news story about the firings with a link to the JPL’s job openings page.

What is computer vision (or machine vision)? 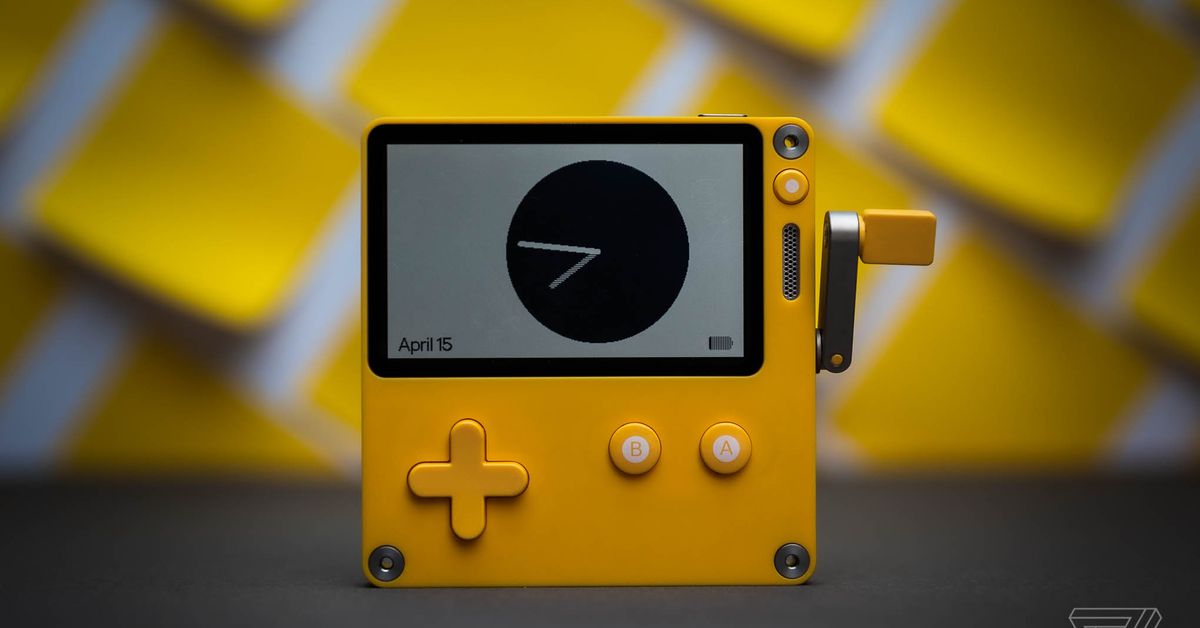