SpaceX reportedly paid a flight attendant $250,000 to ensure she didn’t speak out or sue the company after Elon Musk allegedly exposed himself and propositioned her for sex, according to a report from Business Insider.

Content warning: The following story contains descriptions of sexual misconduct. If you need immediate support, you can contact the National Sexual Assault Hotline by going to online.rainn.org or by calling 1-800-656-4673.

According to one of the flight attendant’s friends, the alleged victim worked as a crew member on a SpaceX corporate flight. During one of the flights, the attendant told her friend, Musk asked her for a full body massage in his room — reportedly, this was not unusual, and SpaceX had encouraged the attendant to get a masseuse license. During the massage, Musk allegedly removed the sheet that was covering the lower half of his body, showing her his erect penis. While rubbing her leg, he reportedly offered to buy the attendant a horse if she would “do more.” (The story notes that the attendant rode horses.)

According to Insider, the attendant filed a complaint to SpaceX’s HR department in 2018, saying that her career with the company had suffered because of her refusal. The company reportedly took the complaint to a mediator, not a court or an arbitrator, and signed the attendant to a $250,000 severance agreement barring her from saying anything bad about Musk or his companies, including SpaceX and Tesla. This included talking about the payment itself.

Insider says its source did not consult the flight attendant before coming forward with the story, and says that the alleged victim declined to comment. The attendant’s friend did not sign a non-disclosure agreement.

When contacted for comment, Musk reportedly said that there was “a lot more” to the story, and said that it was a “politically motivated hit piece.” The language reminds us of a tweet from Musk on Wednesday, where he told his followers that “political attacks on me will escalate dramatically in coming months.” He also warned that he would be the victim of a “dirty tricks campaign.”

According to an editor at Insider, Elon’s tweets were posted shortly after the outlet reached out for comment, making it seem as if he was trying to get out ahead of the story by priming people to not believe the next thing he was accused of. The outlet says he requested more time to respond further, but never responded again after Insider extended the deadline.

Musk told Insider: “If I were inclined to engage in sexual harassment, this is unlikely to be the first time in my entire 30-year career that it comes to light.”

SpaceX did not reply to The Verge’s request for comment.

How to Zoom In or Out on a Mac 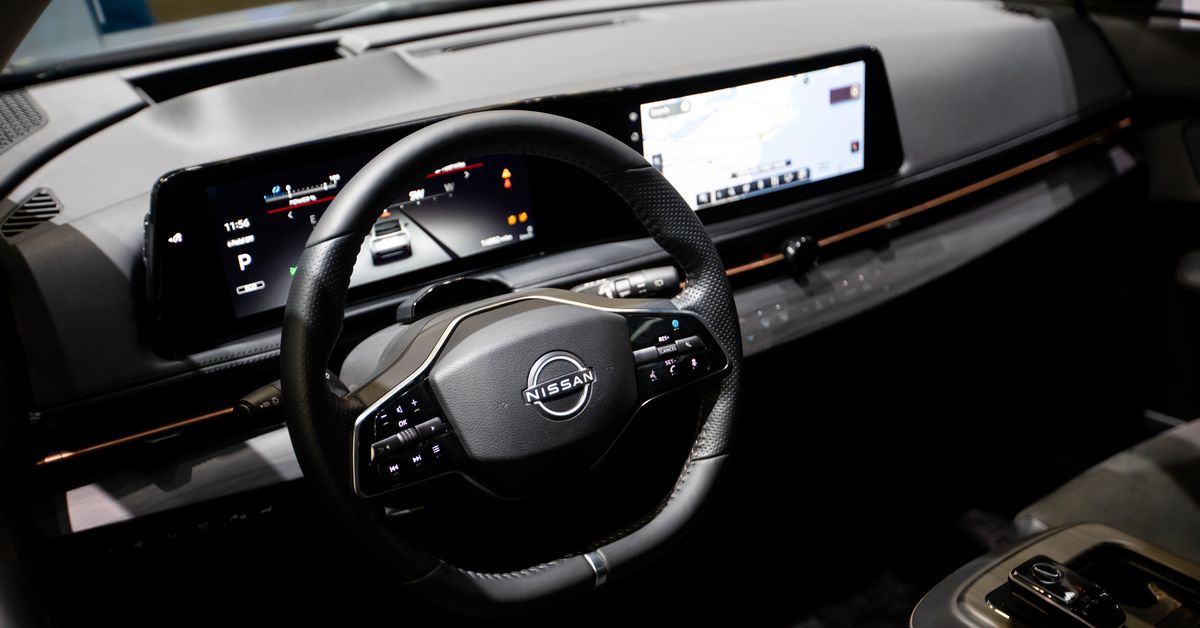