A total of 450 students from across the United States, Israel, United Arab Emirates and Bahrain participated in the 10-week program, Game Exchange, completing a total of 170 new video games based on the United Nations’ sustainable development goals. Participants engaged in up to three shared video conference calls with their international peers at a sister school in addition to either seven or eight sessions, totaling between 20-25 hours, among themselves. Teachers were given paid training to help students navigate the game development process.

Game Exchange aims to bring together students from those four nations to foster long-term relationships while teaching them how to create video games. To do so, Game Exchange received a grant from the Stevens Initiative, which is funded by the U.S. State Department and Bezos Family Foundation alongside other governments and institutions and is implemented by the Aspen Institute. (Jackie Bezos, president and co-founder of the Bezos Family Foundation, is the mother of Jeff Bezos, who owns The Washington Post.)

The program plans to double the number of students next school year.

Though a quantitative analysis of the program is still being planned, the U.S. State Department remains bullish on gaming as a way to facilitate “people-people diplomacy” on issues such as climate change, gender equity and food security, especially among young people.

“This virtual exchange is just the beginning of what we hope to be a lasting relationship that moves beyond gaming,” said Chris Miner, acting deputy assistant secretary for professional and cultural exchanges at the U.S. Department of State.

Inside the Pentagon’s long debate: Do gamers make good troops?

Students who spoke to The Post following two of the sessions overwhelmingly reported positive experiences with the game creation aspect of the program. Some wished for more opportunities to interact with their fellow students abroad during the program — even as many still felt they had meaningful interactions.

“I had never met someone outside the country [except] maybe Canada,” said Edyn Henton, 16, a student at Martin Luther King Jr. High School in Detroit. Henton was drawn to the program after getting into “Fortnite” during the pandemic. She was interested in the prospect of making her own video game, but came in skeptical about the cross-cultural aspect.

“Personally I didn’t think it would work out. I couldn’t imagine us meeting someone from Israel,” she said.

That changed for her and her classmates after a candid moment in which an Israeli student said “s—” during one of the video conferences.

“Hey Mr. Williams they talk like us!” Silas Williams, a teacher at Martin Luther King Jr. High School and program facilitator, recalled one of his students saying. Many questioned whether their Israeli counterparts watched the same movies and played the same video games as they did.

Williams, who completed his 24th year as an educator in the Detroit public school system and learned the Scratch programming language during his master’s program in 2008, said he opted into Game Exchange after seeing how his son met up with his friends through online video game platforms during the pandemic.

It also helped support one of his major initiatives, which is to encourage his students to create.

“Being able to game and game design and work with others was nice to do,” said Timothy Parker, 15, one of Williams’s students. Parker said he designed his first game in eighth grade and was hoping to build on his skills. He wanted to make his characters move in specific ways, like to strut.

Milana Keliza, 17, participated in the program with her class at Tottenville High School on Staten Island, which was partnered with Mekif Yud Alef High School in Ashdod, Israel. She said was always curious about the code behind video games.

“For me, I just love problem solving and figuring out how things work. I feel like creating games and finding bugs is just something I like to,” she said.

On the Israeli side, students were similarly interested in creating games and meeting people from another country.

“I play a lot of video games, and I wanted to know the background of the games,” said Tomer Malka, a student at the sister school in Ashdod who knows three programming languages. Like Americans Henton, Parker and Keliza, he was drawn to game development and the Game Exchange program out of curiosity about how games were made.

Malka connected with his American counterparts through gaming as well as sports and music.

“I’m a big fan of basketball. I know the Detroit Pistons. I also know the Kiss song ‘Detroit Rock City’ … I didn’t have a lot of expectations about the [Detroit] students. I wanted them to work together and have fun, just like me,” he said.

U.S. pursues a unique solution to fight hackers. It revolves around esports.

While students felt connected, they did face some cultural gaps. Williams said some of his students were put off by the personal nature of some of the Israeli students’ questions — about students’ families and what their parents do for work — something the Israeli students said they did as a sign of interest in developing meaningful friendships.

“If someone they don’t know reaches out to them like that, they think it’s a scam,” said Williams about his students.

Interactions were also impeded by technological difficulties. The sessions The Post observed had the expected beeps and boops and frozen screens of teleconferencing. The Post-observed sessions saw only about 10 minutes dedicated to icebreaker-type exercises while the remainder of the time was mostly given to students to quickly explain their games.

Susanna Pollack, president of Games for Change (G4C), said the next rounds of the program will place more focus on the number of interactions students will have across countries. She added that interactions will also be smoothed by learning from G4C’s technical experiences this past year.

“We had some assumptions about some platforms being universal, and it wasn’t until we were in the program that we identified the problems,” Pollack said, noting that, for instance, the gaming-focused chat platform Discord is banned in the UAE. Some school districts, she continued, also have weak broadband connections. Williams said some students could not install certain communication platforms on their laptops; he questioned whether the joint sessions were of much value, overall.

Pollack said G4C and teachers are going into next year “with a lot more clarity with what we can achieve.” She expects the current crop of teachers will be primed to understand what does and does not work.

G4C plans to work with a cross-cultural dialogue expert next year who will help prepare students for the experience of working with peers in a different country, Pollack said. She believes, though, that the key connective elements are the games and U.N. sustainability goals.

“We believe these are two threads that can start conversations. It’s not just a blank slate about what to talk about,” she said.

The games are a mix of styles, but all can be considered casual games. Williams described them as “like Donkey Kong in the ’80s, but having him try to save barrels of water.” The winning games in the year-end competition revolved around a penguin navigating a melting ice field, collecting rainwater and bottles to recycle, and harvesting crops to donate.

Though proud of the games they created, students said they enjoyed the social aspect as much if not more.

“The program let us know how to create games, but I think, more important than that, is to create friendships with people all around the world,” said Malka from Ashdod, Israel.

“At first it felt unreal to work with students from other countries across the world, but there’s something spectacular about getting to know new people,” said Henton from Detroit. 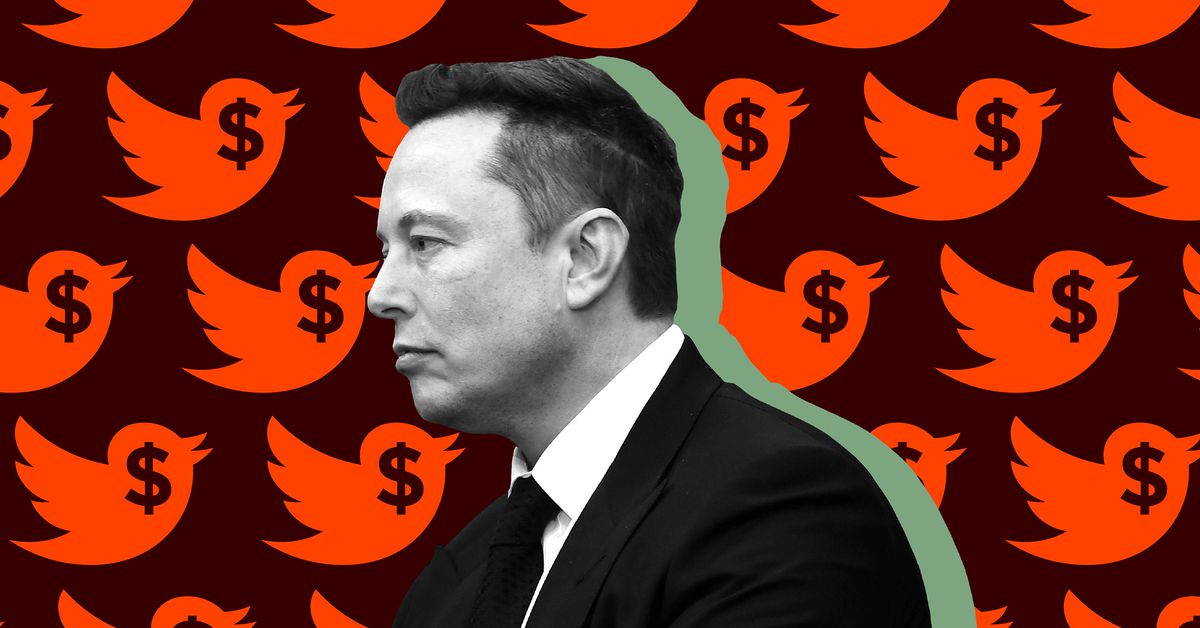