Tesla said Wednesday that profit in the second quarter fell nearly one-third from the first quarter as deliveries slowed because of shutdowns and raw materials shortages at the carmaker’s factory in Shanghai.

The automaker was also hurt by a sharp fall in the price of Bitcoin. Tesla said in early 2021 that it had invested $1.5 billion in the cryptocurrency. The company said on Wednesday that it had sold about 75 percent of its Bitcoin by the end of June.

Compared to the second quarter of 2021, profit nearly doubled. But because Tesla is a fast-growing company, its progress, or lack of, from quarter to quarter is more closely watched by investors.

Tesla dominates the global market for electric vehicles and is growing, while traditional carmakers like Toyota and General Motors record steep declines in sales. But the last quarter has been bumpy.

Tesla’s vehicle deliveries from April through June fell 18 percent from the first three months of the year, an unusual decline for a company that in recent years has posted solid gains from quarter to quarter. (Compared to a year earlier, deliveries in the second quarter were up 26 percent.)

In China, which accounts for about 40 percent of Tesla sales, the company has been plagued by shutdowns at its factory in Shanghai related to the pandemic and to shortages of key parts and materials. Tesla has not been able to increase production at new factories in Austin, Texas, and near Berlin as planned.

Elon Musk, the Tesla chief executive, told interviewers from a company fan club last month that the Austin and Berlin factories were “money furnaces” that were costing the company billions of dollars while producing few vehicles. Getting them ramped up and restoring the Shanghai factory to normal operations are Tesla’s main priority, he said.

Tesla said production in Shanghai rebounded in June and the Berlin and Austin factories were making progress. “We are focused on a record-breaking second half of 2022,” Tesla said in its earnings presentation.

The market for electric vehicles is becoming more competitive, and traditional carmakers are eroding Tesla’s lead. Hyundai, Kia and Ford Motor have gained significant market share in electric vehicles, while Tesla has lost ground in the United States. Tesla had a 66 percent share of the U.S. electric vehicle market at the end of the second quarter, according to figures compiled by Kelley Blue Book, down from 78 percent in the fourth quarter of 2021.

Sean Payton is already prepping the NFL for his comeback, but it won’t be with Dallas 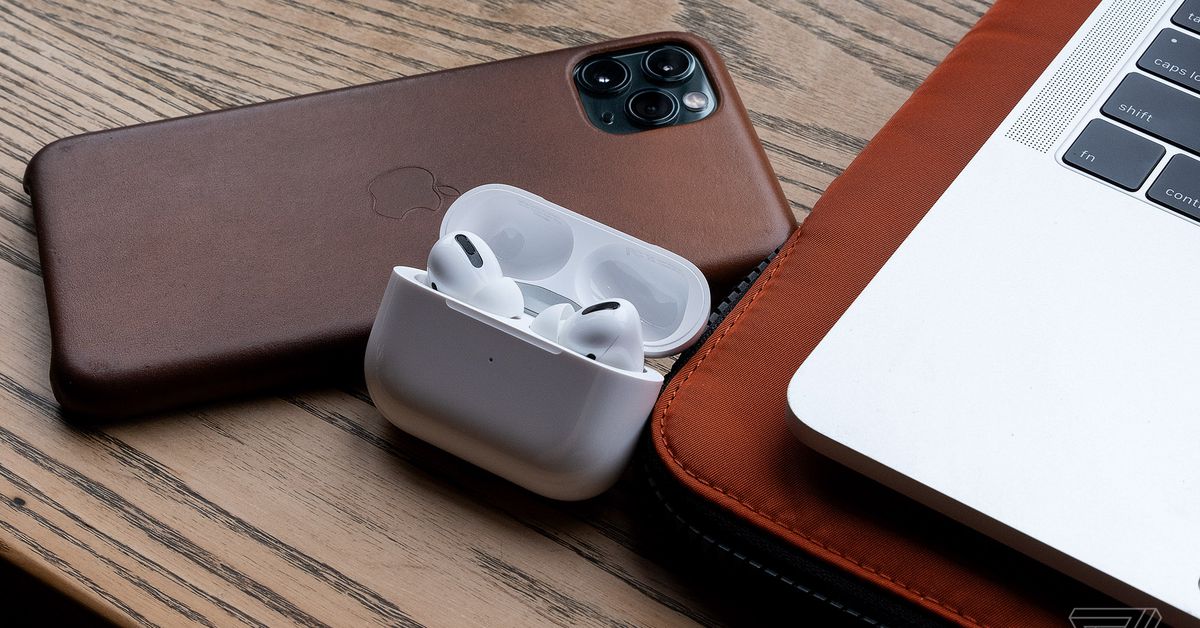 The best Black Friday deals you can get at Walmart 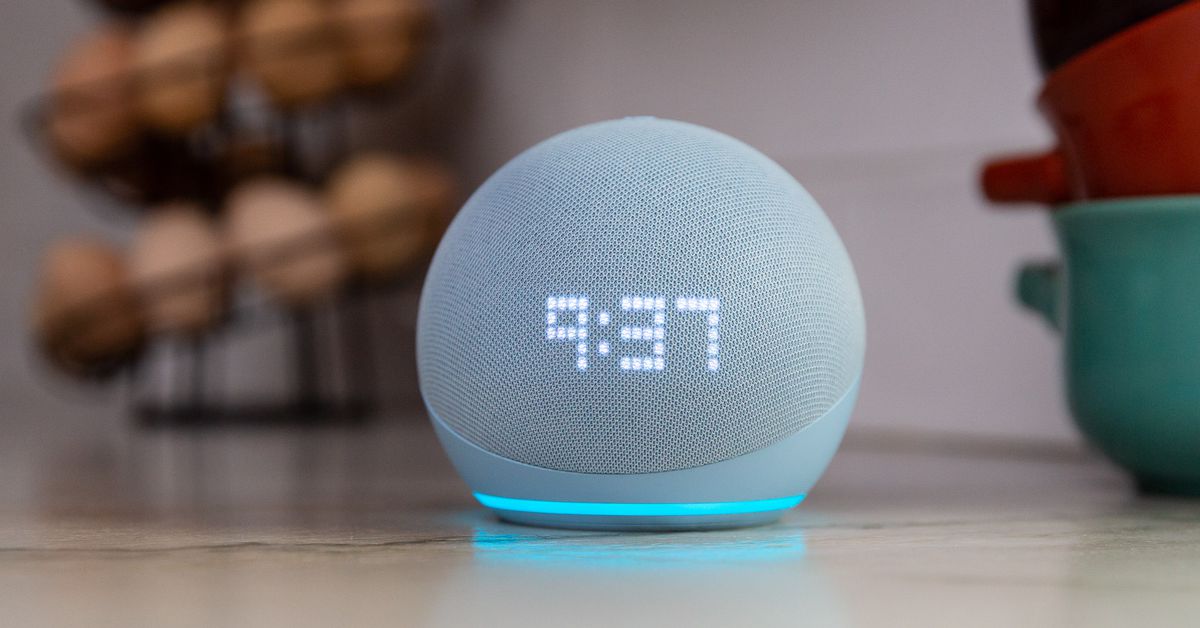 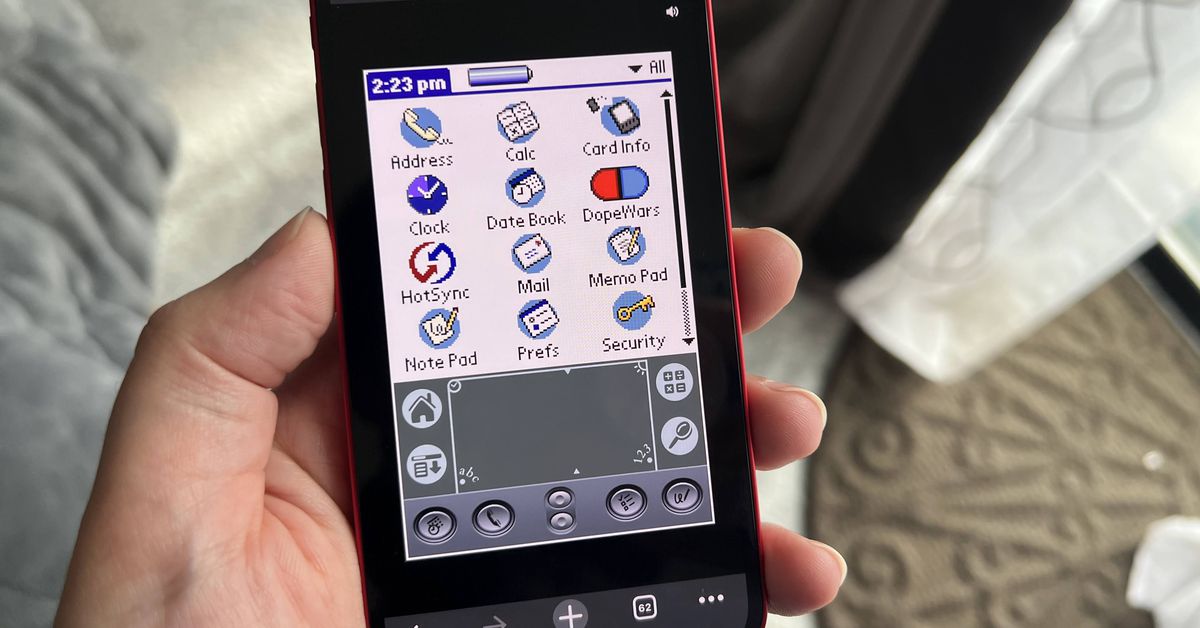