Early September marked a major benchmark for our family: Mom’s 80th birthday. The event ushered in a wave of anxiety in the form of finding the perfect gift for an active octogenarian. Mom is fit; she’s an avid cyclist who still rides 10 miles a day. Yet she no longer has the strength to pump up her hybrid bike’s tires to exactly 85 psi, the optimal tire pressure to make it up the steep gravel hill at the end of her daily adventure without popping the tire. So whenever she needs a hit of air, she props the bike up against the garage and leaves the pump nearby, a gentle reminder to one of her five kids or multiple grandchildren to top off the tires.

Because the benefits of riding a bike are enormous—besides providing a boost to one’s mental health, cycling lowers the risk of coronary heart disease, stroke, high blood pressure, type 2 diabetes, and a host of cancers—we want to keep Mom riding as long as she can. The obvious solution seems like an electric bike, that miraculous invention that unsteepens hills and extends endurance. Research from a 2018 Portland State University study found that people 55 and older felt more safe when riding an ebike. That feeling of increased safety is far larger for older adults than for any other age group.

Yet, according to a 2020 study cosponsored by the American Association of Retired Persons and the League of American Bicyclists, the percentage increase in cyclist and pedestrian deaths has been larger among older adults than any other age group over the last decade. The study found that between 2010 and 2019, “the three largest percentage increases in bicyclist fatalities were among people 55 to 64 (38 percent); 65 to 74 (59 percent); and 75 and over (44 percent).” The study does not break down the prevalence of fatalities between non-motorized and motorized bikes, but the statistics were enough to give us pause. By giving her an ebike, would we be gifting my mom a weapon of self-destruction?

We decided to ask the experts. I first spoke with Ash Lovell, the Electric Bicycle Policy and Campaign Director for PeopleForBikes, a cycling advocacy group based in Boulder, Colorado. “It really depends on the stability, health, and comfort level of the 80-year-old person.” says Lovell. If we do decide to buy Mom an ebike, she added, we should do the following homework.

First, learn about the class designations of electric bikes and how they differ. In the US, that means Class 1, 2, or 3. A Class 1 bike only offers pedal assistance and has no throttle mechanism that lets the rider accelerate without pedaling. Also, the motor that provides the pedal assistance on a Class 1 bike tops out at 20 mph. Class 2 bikes offer pedal assistance and throttle assistance—meaning you don’t have to pedal the bike to move it—and have a maximum assisted speed of 20 mph. Class 3 bikes are pedal-assist only and have no throttle, but can go as fast as 28 mph under motor power. The class of ebike you should buy depends on the rider’s local terrain and their comfort level with the power to pedaling ratio. “Throttles are great for some people who live in hilly areas,” says Lovell, “because they won’t be marooned anywhere.”

Second, make sure the bike has high-quality components and batteries. Shoddy components—especially batteries—can be dangerous both on and off the road. The best bike manufacturers have a code of conduct, warranties, and FAQs prominently displayed on their website. “If they aren’t talking about battery safety and the quality of their components,” says Lovell, “then it’s probably a lower quality bike.”

Lastly, buy the right bike for senior riders. For older adults, a frame with a step-through design makes it easier to get on and off. Heightened handlebars keep the riding position upright and more comfortable. Smaller wheels lower the center of gravity and make the ride more stable, while wider tires make it easier to roll over bumps and take the bike off-road. For riders who need extra stability, the best option isn’t an electric bike. It’s an electric tricycle. “I’d be comfortable putting my 90-year-old great-grandmother on a trike because it’s not going to tip over,” Lovell says.

Sale closed in Oakland: $2.5 million for a three-bedroom home

Windows 10’s Bad Upgrade Prompts Are Back for Windows 11 Where to Place Your Subwoofer for the Best Sound 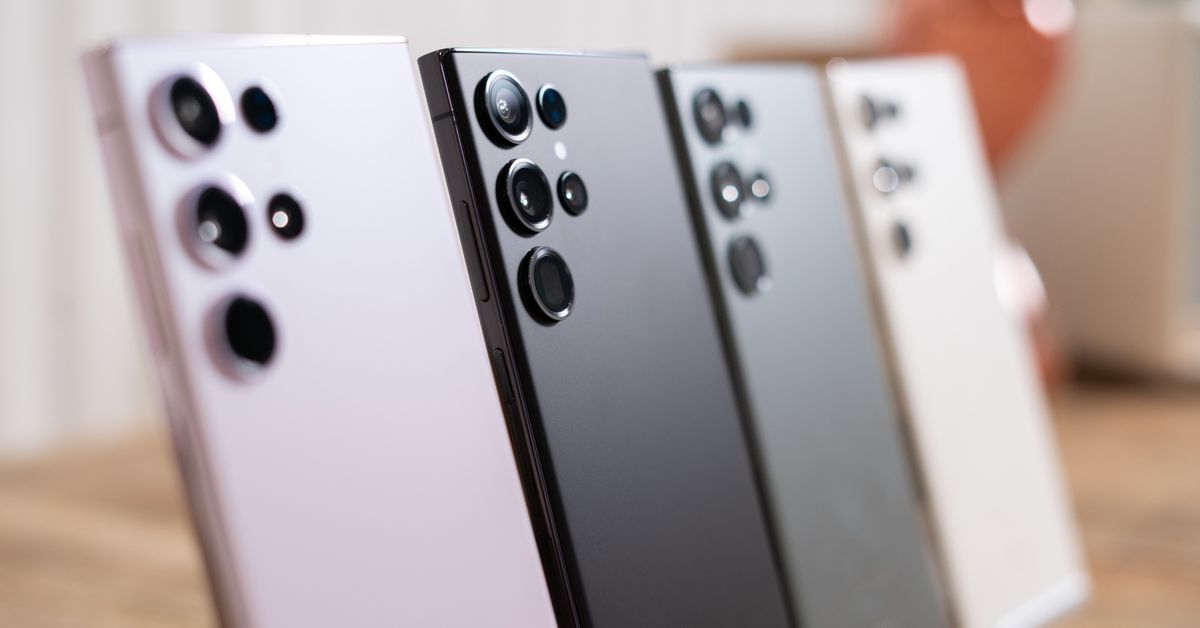