Russia’s armed invasion of Ukraine has already exacted a terrible human cost. Thousands of people are dead and over a million have been displaced. In condemning Russia’s actions, other nations across the world have sought to hit the country with a broad array of economic sanctions. One of those sanctions targets several large Russian banks, and could have repercussions across the globe.

This week on Gadget Lab, we talk with Rachel Rizzo, a senior fellow at the Atlantic Council, about the economic repercussions of kicking major Russian banks out of Swift. Then, WIRED staff writer Aarian Marshall joins us to talk about how the war has affected gig workers in Ukraine.

Aarian recommends going on a walk to clear your head. Lauren recommends the Maintenance Phase podcast, which tackles the worst aspects of the wellness movement. Mike recommends the podcast Our Struggle, which is all about the series of autobiographical novels by Karl Ove Knausgård.

Rachel Rizzo can be found on Twitter @RachelRizzo. Aarian Marshall is @AarianMarshall Lauren Goode is @LaurenGoode. Michael Calore is @snackfight. Bling the main hotline at @GadgetLab. The show is produced by Boone Ashworth (@booneashworth). Our theme music is by Solar Keys.

You can always listen to this week’s podcast through the audio player on this page, but if you want to subscribe for free to get every episode, here’s how:

If you’re on an iPhone or iPad, open the app called Podcasts, or just tap this link. You can also download an app like Overcast or Pocket Casts, and search for Gadget Lab. If you use Android, you can find us in the Google Podcasts app just by tapping here. We’re on Spotify too. And in case you really need it, here’s the RSS feed. 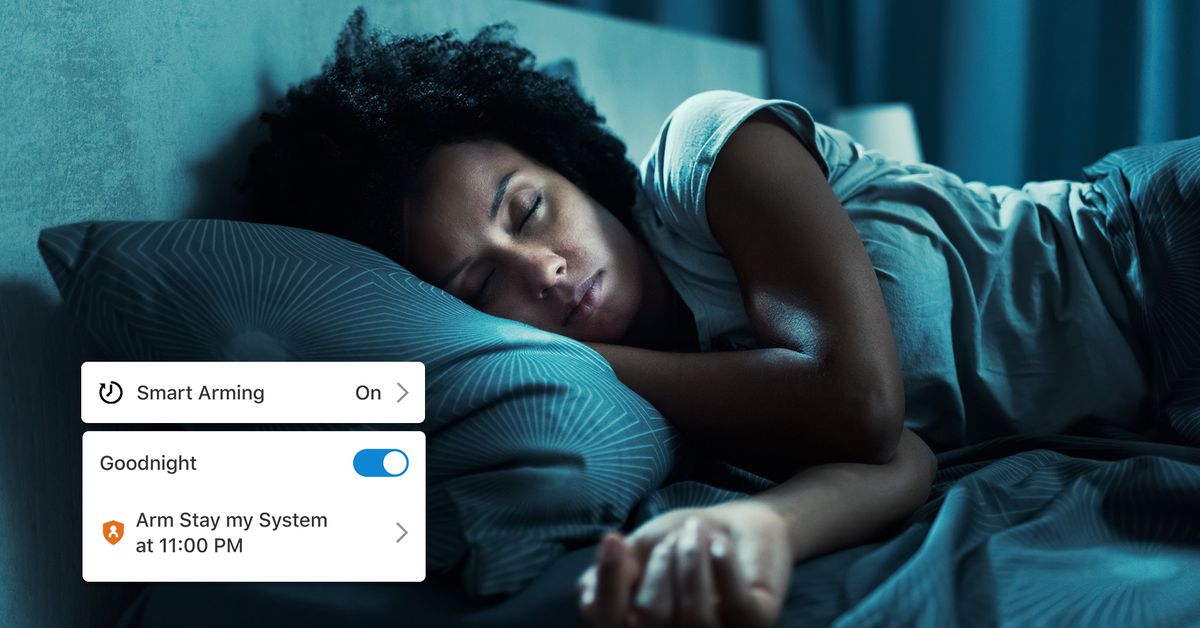 Now your security system is as smart as your thermostat