Michigan State University has several labs dedicated to the study and control of lampreys, which make for idiosyncratic subjects. Lamprey skeletons are constructed of cartilage rather than bone, and they can regenerate fully functional spinal cords even after they’ve been sliced in half. They possess an incredible olfactory power, capable of detecting scents at extremely low concentrations—the equivalent of being able to locate a few grains of salt in an Olympic-size swimming pool, according to Anne Scott, an MSU professor. Native populations live in salt water, then swim to inland tributaries to breed and die, like a parasitic salmon. Lamprey species have lived on Earth for hundreds of millions of years; they predate dinosaurs and have survived at least four mass extinctions.

These unique adaptive talents have earned the sea lamprey a grudging admiration from the conservationists tasked with wiping them out. “There’s no denying the destruction that an invasive species can cause the environment,” Griffin says. “​​But you have to have respect for an animal that has persisted for so long.”

Sometime in the 19th century, Petromyzon marinus first wriggled its way from the North Atlantic into Lake Ontario. On its southeastern edge, Niagara Falls’ rushing 3,100-foot span provided a natural barrier that blocked the species from further westward expansion, but the deepening of the man-made Welland Canal offered an alternative access route. Once in the larger Great Lakes, sea lampreys encountered a buffet of trout, sturgeon, whitefish, walleye, catfish, and other native aquatic species. The lampreys proceeded to latch onto, bore into, and suck out the blood and bodily fluids of millions of fish—wounding and killing multitudes. There were few, if any, predators to discourage their spread.

As the problem worsened, humans began to feel their presence. By the mid-1940s, approximately four in five commercially caught fish in the northern parts of Lakes Huron and Michigan were too wounded by lampreys to sell. In Michigan’s section of Lake Michigan alone, lake trout catches totaled 6.5 million pounds in 1944, but less than five years later, only 11,000 pounds were caught in the entirety of the lake. Hit hard by the lampreys, as well as by overfishing and pollution, regional fisheries lost tens of millions of dollars each year through the 1960s. In 1949, commercial fishers testified to Congress that their industry was “doomed.” Fishers and residents alike recoiled at the blood-slurping parasite. “People thought they were like horrible creatures from the bottom of the earth,” a woman whose family owned a sport-fishing resort near Duluth recounted in Great Lakes Sea Lamprey: The 70 Year War on a Biological Invader.

In the early days of the invasion, wildlife managers and local residents fought the sea lamprey with everything they could think of. From dip nets to spears, few weapons went untested. Conservationists built basic metal barriers to block migrating adults from reaching their spawning grounds and zapped larvae with newly invented electrofishing gear. At one dam, operators built a booby trap out of a metal ramp that guided lampreys over the dam’s edge and into a bucket of oil. A conservation officer named Marvin Norton led pitchfork-armed sporting clubs on excursions to hunt and spear the lampreys. Each effort failed. “I suspect that the lamprey will be with us like fleas on a dog from now on,” said Gerald Cooper of the Michigan Department of Conservation in 1954.

At what is currently the US Geological Survey’s Hammond Bay Biological Station, scientists toiled to find a chemical solution. In 1956, they finally lucked out with the 5,209th formula they tested: 3-trifluoromethyl-4-nitrophenol, or TFM. To the researchers’ excitement, TFM could annihilate lamprey larvae while sparing most native biota. Two years later, this novel lampricide was pumped into Michigan’s Mosquito River.

Within 20 years, TFM proved a formidable weapon. It was especially effective when coupled with the abundant dams in the region, which blocked off more than half of the sea lampreys’ potential spawning habitat. By 1978 the number of spawning sea lampreys in Lake Superior had dropped 92 percent. In the Great Lakes overall, the lamprey population has plummeted from 2 million at its peak in the 1950s to a few hundred thousand today. 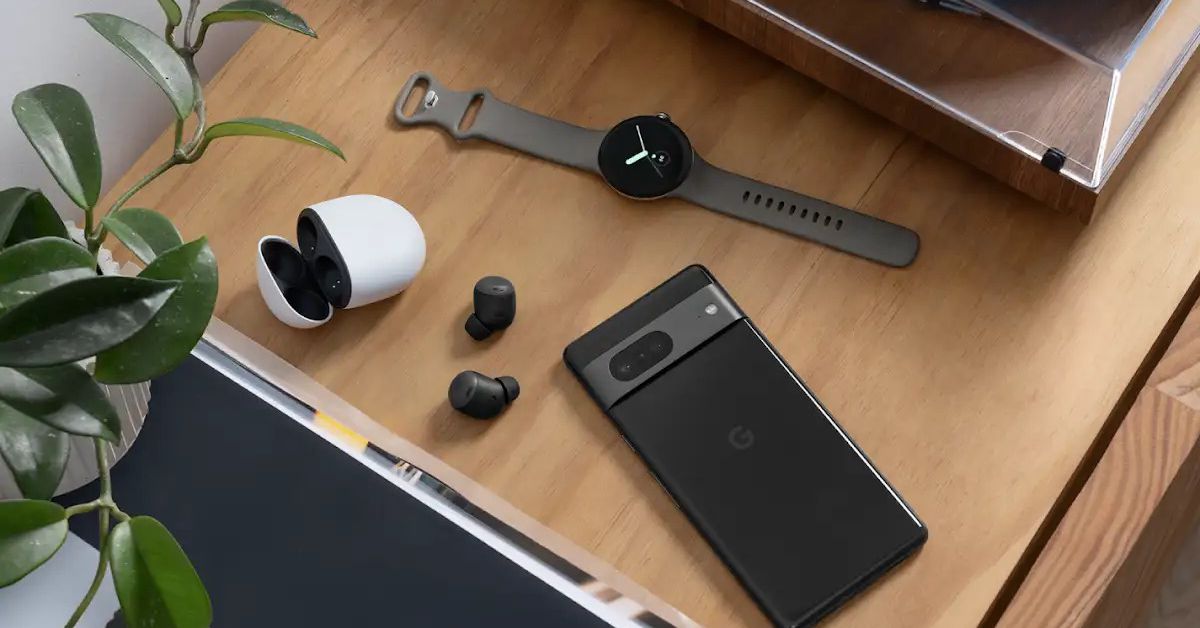