Doctors who care for pregnant people often have to make time-sensitive decisions when lives are on the line. But in the wake of the US Supreme Court’s Dobbs decision, which overturned the national right to abortion, time is no longer on their side.

Many states have now implemented tough restrictions that don’t necessarily ban doctors from performing any abortions, but make them wait until a “medical emergency” or “life-threatening” event happens—and what these terms mean is not well-defined. These delays can endanger patients who are experiencing incomplete miscarriages (when a miscarriage begins, but some tissue from the pregnancy remains in the uterus) or ectopic pregnancies (in which the fetus implants somewhere other than the uterus). In many cases, terminating the pregnancy is the safest option. But without the blanket protection once provided by Roe, physicians in these states may not be able to provide appropriate care in a timely manner.

Katrina Green, an emergency medicine physician who practices in Tennessee, has seen many of these pregnant patients who, she says, “present very critically ill. Time is of the essence in getting them to an operating room, stat. We don’t have time to call a lawyer and find out: Am I going to go to jail for doing my job?”

For example, during an incomplete miscarriage, if the parent’s body cannot evacuate the rest of the tissue on its own, the standard of care can include a process called dilation and curettage (also known as a D&C). This is a uterine aspiration—a procedure in which tissue remaining from the pregnancy is removed. Here, Green says, timing is important. “What we are trained to do—what is supposed to happen, evidence-based, scientific medicine here—is to do the D&C upfront,” she says. “The longer the products of conception sit there in the uterus, the more likely there is going to be an infection.”

And if that infection becomes very serious, it can lead to sepsis—when bacteria from the infection travel into the bloodstream. That can make the D&C, or other procedures to remove remaining pregnancy tissue, riskier. “Surgeons like to have a stable patient on the operating table,” Green adds. “The outcomes are so much worse when you’re septic.”

Or sometimes, in the process of providing emergency care, a doctor will uncover information that makes abortion no longer an option in that state. Diagnosing an incomplete miscarriage relies on a variety of factors, says Stacy De-Lin, a physician and the associate director of a Planned Parenthood in New York. While many patients present with heavy bleeding, some do not—and physicians can then look at hormone levels or an ultrasound to determine if an incomplete miscarriage has occurred or is inevitable. One of the problems, though, is when “at the time we diagnose that, there may still be a fetal heartbeat,” De-Lin says.

Several states (including Georgia, South Carolina, and Texas) explicitly outlaw abortions after a fetal heartbeat is detected—sometimes with exceptions in the cases of rape or incest or if the pregnant person’s life is in danger. If a doctor detects a heartbeat in these states, they often must wait until the heartbeat goes away or the pregnant person’s condition worsens enough to be considered life-threatening. “What I’m seeing and hearing from my colleagues across the country is that patients are being told to go home and wait until they are bleeding or until they have signs of an infection, like a fever, which can be really dangerous for the pregnant person,” says Amy Addante, an obstetrician and gynecologist in Illinois.

Should You Turn Up the Transmit Power on Your Wi-Fi Router? 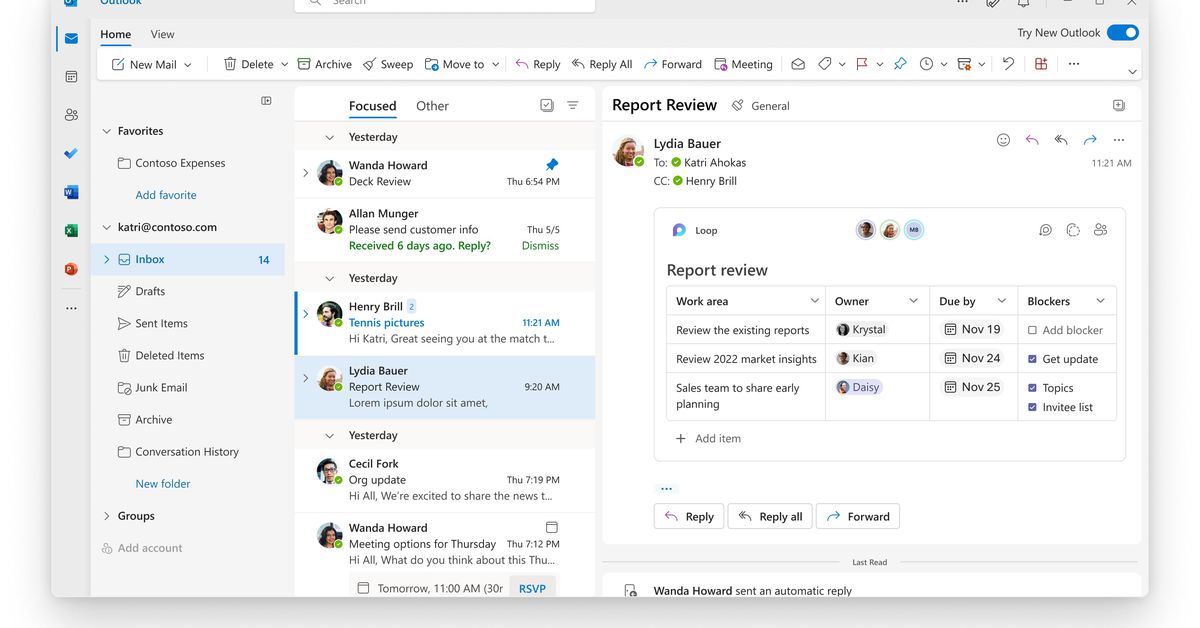 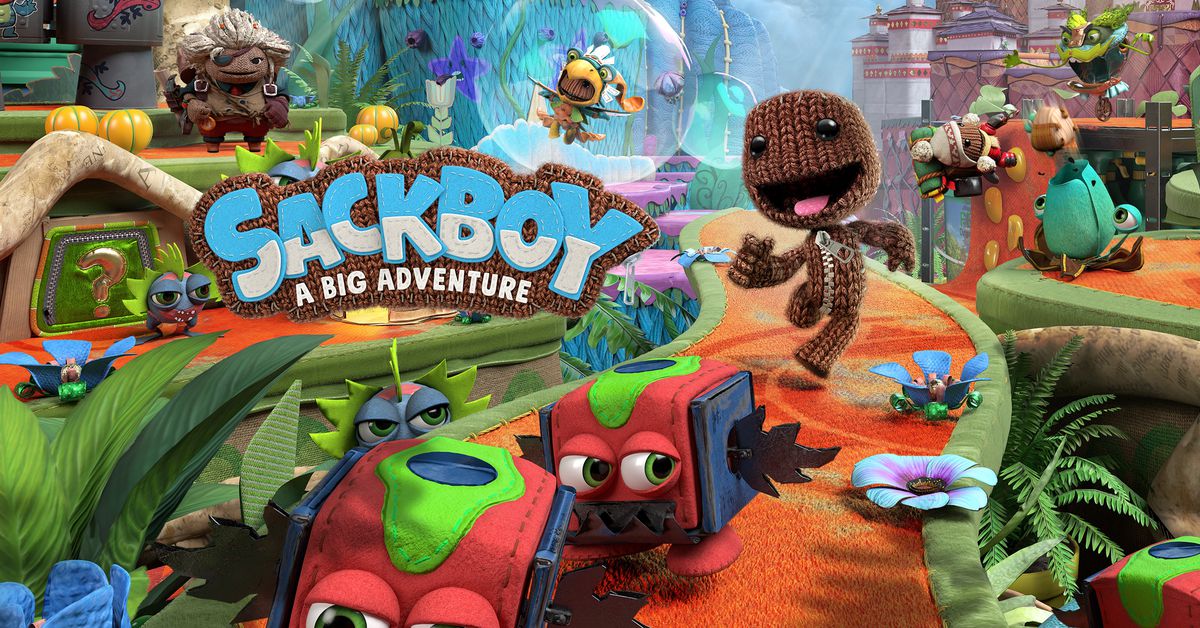