QR codes have become increasingly common as more of the world transitions away from paper. All you need is your trusty Android phone to scan one, but how? We’ll show you the easiest and fastest way to do it.

As with many things in the Android world, there are a plethora of ways to scan a QR code. However, this isn’t something you want to fiddle around with. The best method is the one that requires the fewest steps.

How to Scan a QR Code on a Samsung Galaxy

Some Android manufacturers have QR code detection built-in to the camera app. Scanning a QR code is as easy as taking a photo. Samsung Galaxy devices include this feature in the camera.

First, simply open the camera app. There are a few different ways to do that quickly as well.

You’ll see which actions you can take for the QR code. For example, if the QR code was for a URL, you can “Open in Browser” or “Copy.”

It’s as easy as that! It’s great that you can do this directly from the camera app.

RELATED: The Fastest Way to Open Your Camera on Android

How to Scan a QR Code on Android

If the camera app on your Android phone doesn’t include a built-in QR code scanner, there’s still an easy way to do it quickly. We’ll be utilizing the handy Quick Settings tiles. This is also possible on Samsung phones, by the way.

First, swipe down twice from the top of the screen to reveal the full Quick Settings panel. Tap the pencil icon to edit the tiles.

Scroll down through the list of tiles and look for “Scan QR Code.” Tap and hold the tile to drag it to the Quick Settings area. On a Samsung phone, that area is the bottom section, on others it’s the top.

When you’ve got it in the spot you want, tap the back arrow or “Done” to save the position.

Now whenever you need to scan a QR code, simply open the Quick Settings panel and tap the tile. The scanner will immediately open and start looking for a QR code.

QR codes are everywhere, but nobody really loves using them. Hopefully, once you see how easy it is to do, you’ll use them more often. There are plenty of ways to make your own as well!

RELATED: How to Generate a Web Link QR Code in Google Chrome 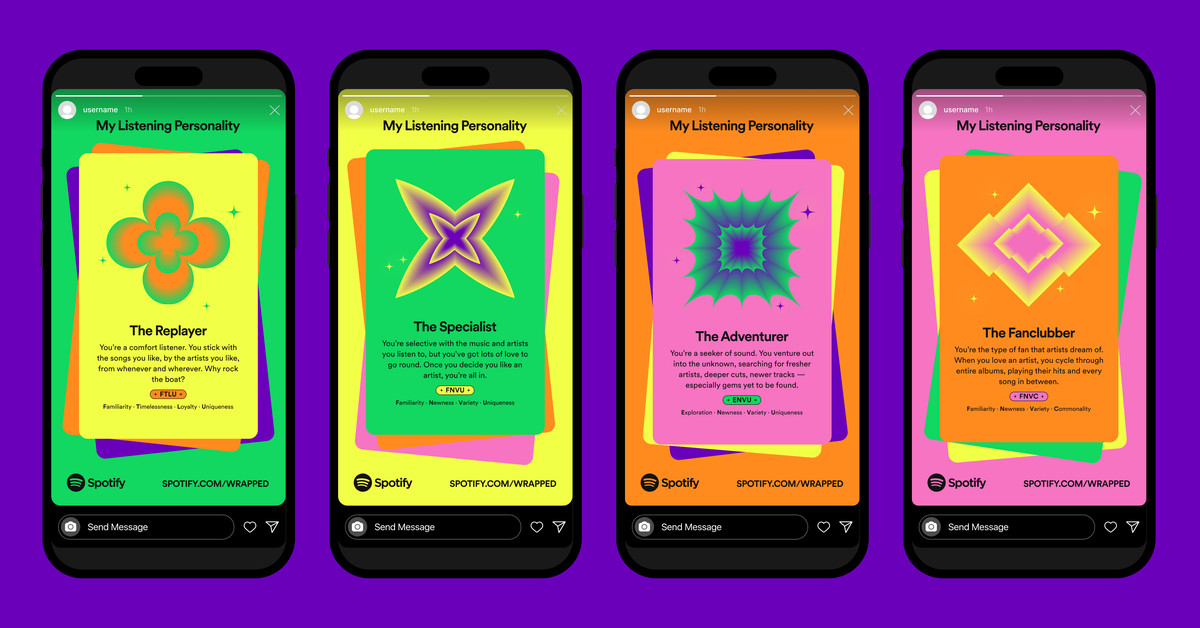 Spotify Wrapped 2022 is here, and it’s giving everyone a “music personality”

How to Make the Most of In-Person Conferences 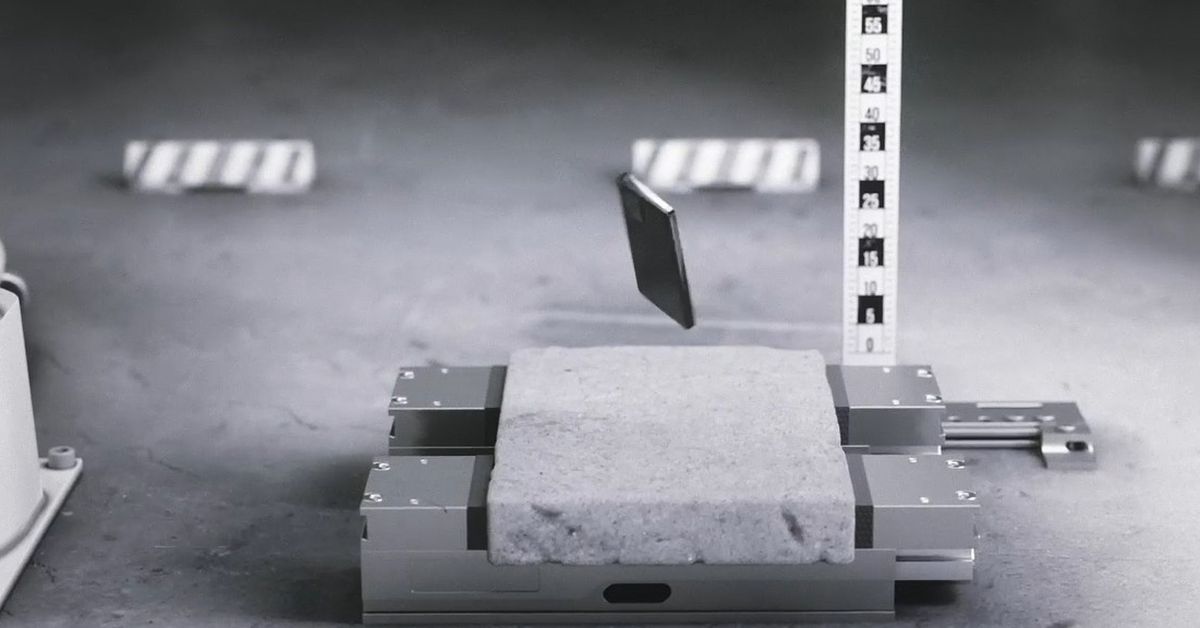 Electric Vehicles Cut US Gas Consumption by a Measly 0.54%