Picture a dirt road. The reddish brown soil in front of you has been packed down by traffic. On the opposite side of the road, wooden stakes fence the border. Stretching into the street, you can see the shadow of a fern that’s barely out of frame. It’s a nondescript dirt road, the kind you might find anywhere in the world.

“This is very much Brazilian dirt,” says Trevor Rainbolt, glancing at just that scene from his computer in Los Angeles. He zooms into a map of the world, mousing over to South America.

“Northeast Brazil, probably?” he adds. Rainbolt drops a pin and submits his answer. His guess is roughly 480 kilometers from the exact coordinates, a bit closer toward the Atlantic but still in northeast Brazil. All told, it took him five seconds to identify the approximate location.

For a little more than a year, Rainbolt, 23, has been playing GeoGuessr, a trivia game powered by Google Maps, for four to eight hours a day. The objective of GeoGuessr is simple: Players are placed in a location on Google Maps’ Street View and they’re able to navigate around the map to gather clues to guess where exactly they are in the world. The closer a guess is to the actual location, the more points they win.

Out of this, Rainbolt has developed a niche skill: figuring out where he is on Google Maps in just a matter of seconds. He first started dedicating time to the game after watching others on YouTube, such as Tom Davies, who’s known for his YouTube channel GeoWizard. But, Rainbolt has gotten so good at GeoGuessr that people have started to make parody videos of his work. In a 54-second video he posted on TikTok last month, Rainbolt successfully guessed the vicinity of five different roadside locations from Botswana to Brazil by glancing at pictures of dirt. That video has been viewed more than 8 million times.

Meet Worldle, the geography guessing game its creator calls a ‘tribute’ to Wordle

Rainbolt’s video isn’t some one-time viral fluke. Like any performer iterating on their act, he’s been adding constraints to his stunts. He’ll blur half the image he has to guess from, or play two games at the same time. He’s even started guessing locations at a glance with photos that disappear in the blink of an eye. Now, Rainbolt has more than 870,000 followers on TikTok. Another 179,000 accounts, including John Mayer, follow him on Instagram. And his TikTok videos consistently get more than a million views; Rainbolt’s most popular video has been played more than 17 million times. He’s not the only person playing GeoGuessr on TikTok, either. The hashtag for the game has more than 1 billion views on the app.

“It’s really, really cool to see more mainstream people get behind it,” Rainbolt said. “I’ve been doing the same thing I’ve been doing for the past year in front of ten people on Twitch … To see it finally get recognition from people is insane. Honestly, it’s so cool.”

In his videos, Rainbolt runs through GeoGuessr at breakneck speed, spending five or six seconds on a round. By comparison, some GeoGuessr players on YouTube will take upward of thirty minutes for a five-round game to get as close as possible to the answer. Rainbolt says his speed runs are just how he plays the game — but it also happens to fit perfectly on TikTok, where attention spans are short. As a finishing touch, Rainbolt plays a recomposition of Vivaldi’s “Winter I” in the background to make sure “you’re glued in.”

“I love the irony behind making Google Maps intense,” Rainbolt said. “I have to play into the irony, I feel like. Because it’s like ‘Oh, this guy is a professional Google Maps player.’ I have to own that, right? That’s like the most nerdy thing ever.”

GeoGuessr, the browser game behind Rainbolt’s videos, is nearly a decade old. A Swedish software engineer, Anton Wallén, first published the game as a pet project in 2013. Nowadays, GeoGuessr is a 30-person company based in Stockholm, supported by a subset of users who pay $2 a month to play as many games as they want a day. You can also play GeoGuessr free, but only for five minutes at a time. The subscription fees help the company pay Google, which charges them for accessing their maps software, said Daniel Antell, a co-founder and chief information officer for GeoGuessr. Antell declined to say how much the deal with Google costs but added the company spends “tens of thousands per month” to keep the site up and running.

Antell’s not on TikTok, but he’s seen Rainbolt play GeoGuessr. Rainbolt’s speedruns aren’t necessarily how the team originally imagined people would play the game, Antell said, but he was impressed.

“That guy must be super smart,” Antell said. “I think it’s really cool.”

Fleeing the Russian invasion, one Twitch streamer stopped at the border to help other Ukrainians

Rainbolt told The Post the videos on his TikTok account are a “highlight reel” from the game. Sometimes — like with the dirt road challenge — he has a great run on the first try. Other times, it may take 15 minutes to string together five solid rounds.

“It’s not like I’m sitting there for eight hours a day and really hoping to get lucky,” he added. But, “it does take time.”

Rainbolt doesn’t want to be seen as some geography “whiz-kid,” though. Roadways, like maps, give some sense of direction. The paint on the road, the bollards, the various street signs and the telephone poles are different country by country. (The telephone poles in mainland Malaysia have black signs with white text, for example.) That’s how Rainbolt can guess where he is.

It can be easy to overlook those small details when you first play a game of GeoGuessr, but that’s what serious GeoGuessr players study to progress in the game. And when it comes to dirt roads, the color of the soil, the size of the rocks, even the fences that line the road help Rainbolt form “educated guesses.”

“Once you see the countries and their soil colors … it’s just human intuition,” Rainbolt said. “Can I describe to you why I think that it looked like it was Nigerian soil? Probably not, but it does. It’s just part of that sixth sense you pick up on when you play the game so much.”

Guesswork isn’t Rainbolt’s day job. In Los Angeles, he’s a social media strategist at a start-up that runs viral sports entertainment accounts on Instagram, TikTok and Snapchat. Rainbolt dropped out of college after his freshman year to start working for the company.

“I’ve been making content professionally every day for the past five years,” Rainbolt said. “It’s a pretty easy thing to mix a hobby with.”

Rainbolt isn’t sure what he’ll do with his newfound TikTok fame. He’s planning to take it “day-by-day,” and absolutely wants to keep making videos riffing off GeoGuessr — maybe even some other videos around travel. That said, besides a cruise growing up, Rainbolt has never left the U.S.

“Everything I’ve learned is from Street View,” Rainbolt. “Eventually, I would love to see these places in person.”

After more than a year of playing GeoGuessr, Rainbolt wants to visit Svalbard, an archipelago off the coast of Norway, or travel to Laos to see the limestone peaks in Vang Vieng. There’s just one problem: His passport is expired. 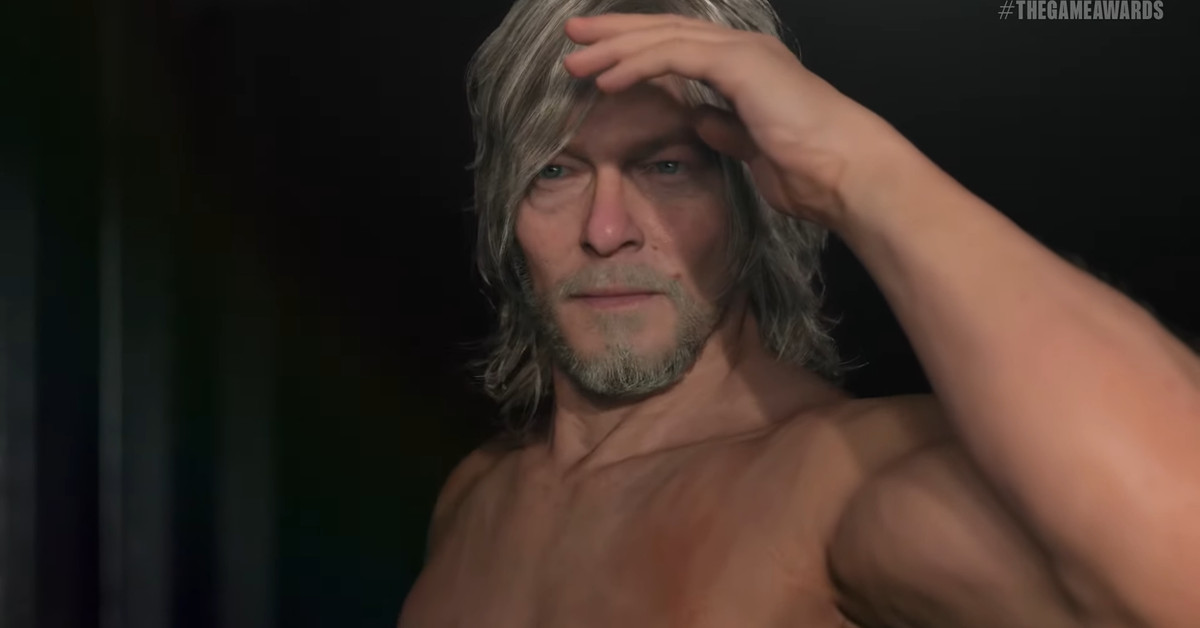 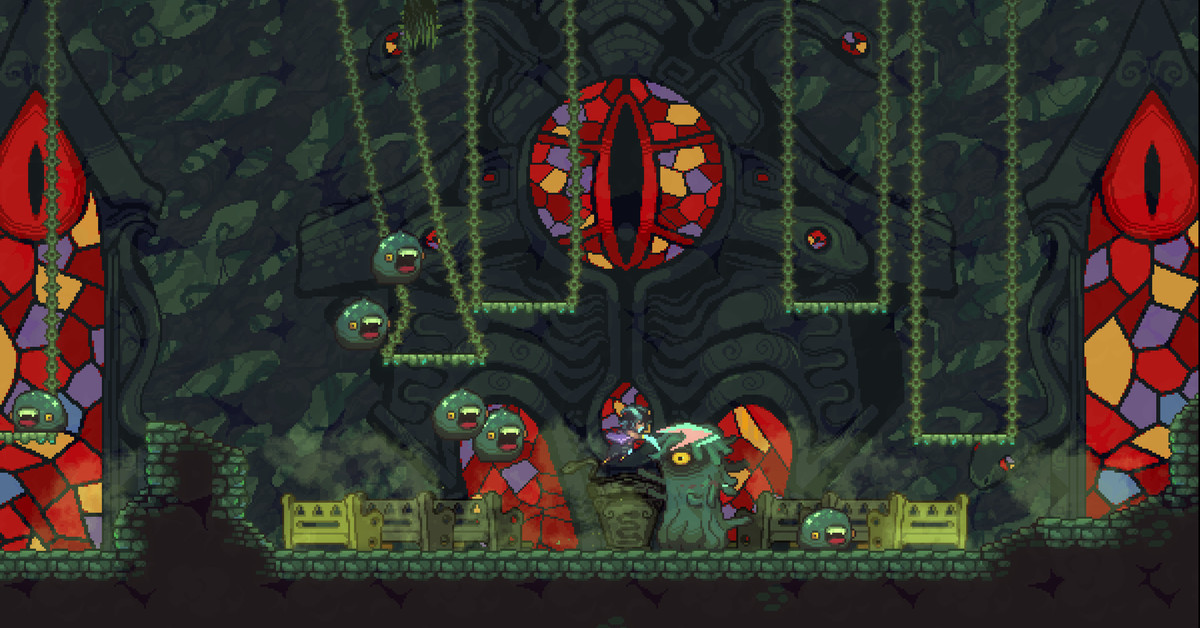 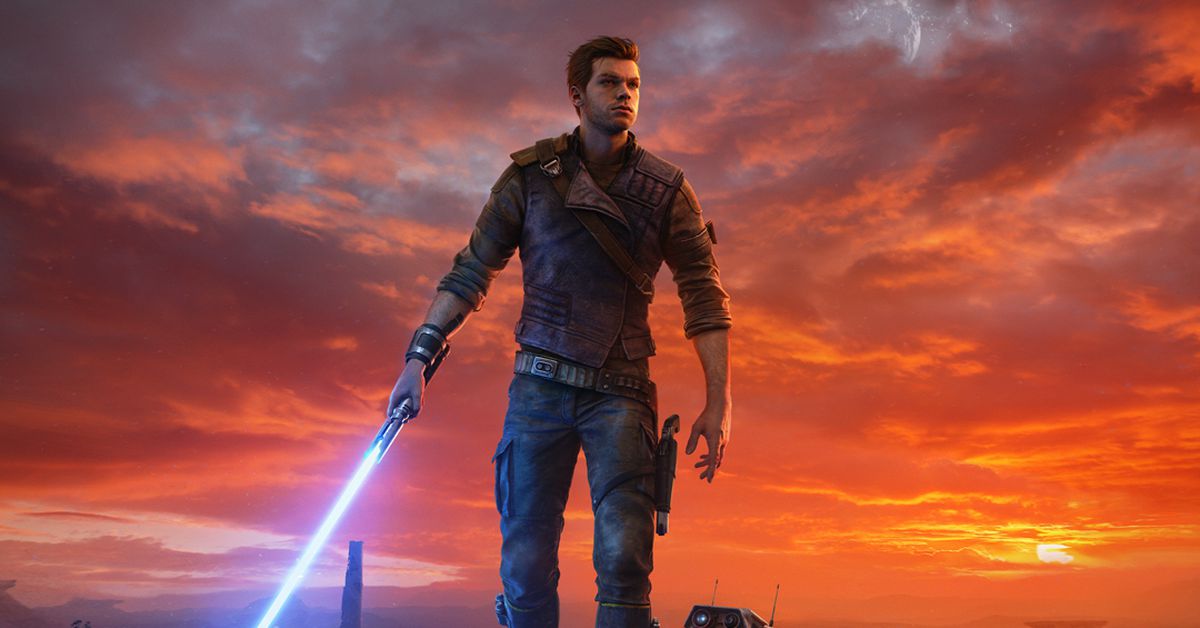 Star Wars Jedi: Survivor gets a March release date and a new trailer 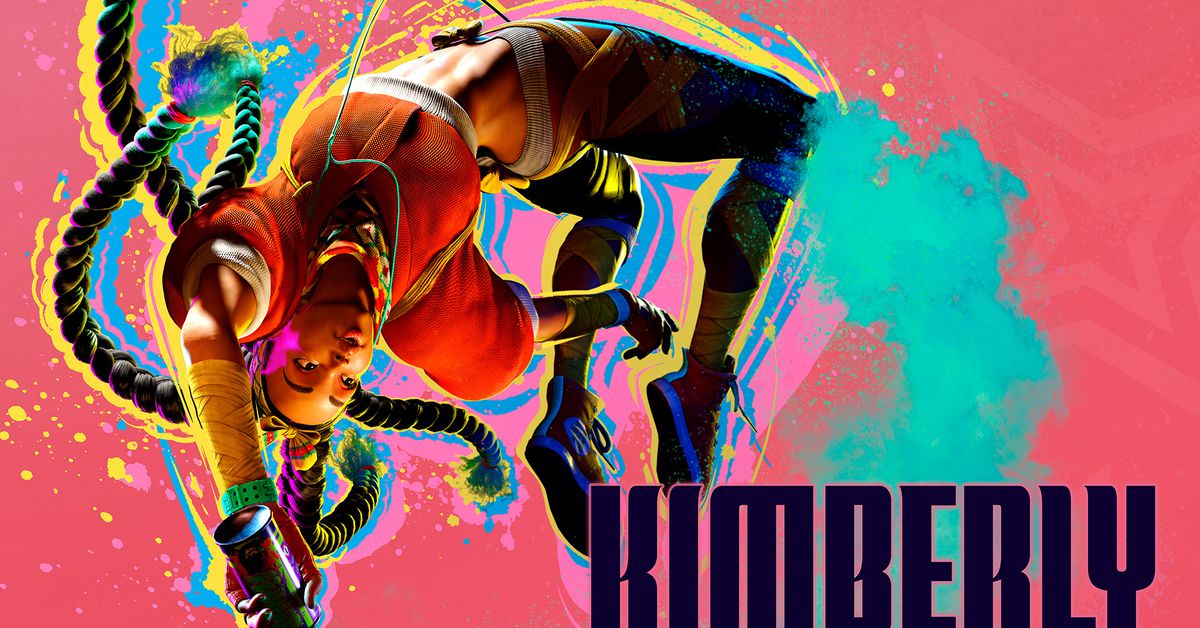