It feels fitting that Paris’ largest startup campus is 300 meters long—the same size as the Eiffel Tower. Built in an old freight train station, Station F is home to 1,000 early stage startups. Glass-fronted meeting rooms reveal entrepreneurs huddled in meeting rooms or setting up ring lights. Google, Apple, and La French Tech, a government agency, all offer training and advice from their in-house offices here. Station F embodies the success of the support network France has built around its startups, which are now starting to attract significant funding.

In the first three months of the year, France raised $5.4 billion (around €5.3 billion) in VC funding, double the amount raised in the same period last year. There has always been tech talent in Paris, says Clara Chappaz, director of La French Tech. “The ecosystem is now really accelerating and we have the means to go much further, to really fuel this talent,” she says.

When Tara Heuzé-Sarmini was invited to a job interview at a co-living company targeting professionals in Germany, she had a realization. “I did not want to do co-living for yuppies working in tech in Berlin,” she says. “I wanted to do something more impactful.” Instead Heuzé-Sarmini and her cofounder Ruben Petri launched Commune, a Paris startup applying the idea of communal living to single parents with young children. One in four French families lives in single-parent households. Yet the country’s housing is still catered toward couples, meaning they often have to move into cramped one-bed apartments to cut costs. Commune, which launched in 2021 and raised €1.5 million (or roughly $1.5 million) in seed funding the following year, plans to offer recently-separated parents the privacy of their own self-contained apartment combined with the community of a communal kitchen and playroom. Their first location in Paris, a former hotel, has space for 22 families and is expected to open in early 2023. commune.house

Paris is crammed with fintechs. But Amine Bounjou and Scott Gordon think they’ve found a gap in the market: France’s unbanked under-18s. Their company, Kard, offers a bank account with two separate apps: one for kids and one for their parents. Children use their Kard account to spend pocket money or get paid for selling clothes online, while parents use the app to set spending limits and understand their offspring’s shopping habits. So far, 85,000 teens and preteens have been tempted to join by Kard’s meme-heavy Instagram presence and its shiny metallic cards. But Kard doesn’t want to be a kid’s bank forever, and their route to become a retail bank hinges on one clever idea: “People don’t leave their first bank,” says Gordon. The startup has raised a total of €10 million since its launch in 2019, with BlaBlaCar cofounder Francis Nappez among the investors. kard.eu

When the pandemic first crashed into Italy, Audrey Barbier-Litvak was managing WeWork offices in southern Europe. It was her team’s job to understand how many people still wanted to work from the company’s Milan coworking space. “It was a nightmare,” she says, describing the spreadsheet they used to keep track of 1,000 people. That experience inspired Offishall, a hybrid-work planning tool which Barbier-Litvak launched in 2020 with cofounders Pierre Godret and Bruno Ronzani. The pandemic created the freedom to choose where you want to work, but this new freedom needs to be organized, she says. Users tell Offishall when they will work-from-home and when they will travel to the office, and use the software to see who else will be in the office on different days. That data can also help Offishall’s clients, such as the world’s biggest luxury group LVMH, understand their team’s patterns if they want to downsize or redesign their office. The company raised €1.2 million in August 2021. offishall.io

Christian Jorge has already proved he can make a startup a success. He was one of the cofounders of second-hand fashion site, Vestiaire Collective, which was valued at $1.7 billion last year. In partnership with cofounders Joséphine Bournonville, Coline Burland, and Benoit Del Basso, his next venture tackles the climate crisis by focusing on food, not clothes. Launched in 2021, Omie & Cie wants to revolutionize online grocery shopping using transparency. Every Omnie product, from ketchup to eggs, is accompanied by a breakdown of where the ingredients come from, how the profits are split and any packaging waste. The company says 5,000 families use its site to buy all their groceries. It has raised €4 million to date, with French chef Thierry Marx among the investors. omie.fr

Greenly aims to make carbon accounting more accessible, says Alexis Normand, who cofounded the company with Matthieu Vegreville and Arnaud Delubac in 2019. Most of the startup’s business stems from helping SMEs calculate how much carbon they could save by switching to greener data centers or buying more environmentally friendly laptops. Around 60,000 people have also downloaded the company’s app, which analyzes a user’s bank account to estimate the emissions associated with transactions at petrol stations or supermarkets. Greenly’s technology has already been integrated into the banking app run by French banking group BNP Paribas, and in April 2022 the company raised €21.5 million as part of its Series A. greenly.earth

In less than a year, Paris startup Maki has built an HR platform that aims to replace CVs with gamified online tests designed to make the hiring process more efficient and fair. Launched in November 2021, Maki’s three cofounders, Maxime Legardez, Paul-Louis Caylar, and Benjamin Chino, have so far enlisted 220 companies to use their platform, including McDonald’s in France. Maki’s platform offers tests that assess candidates’ personalities, cognitive abilities, how comfortable they are using tools such as Excel, and their soft skills, such as their ability to give and receive feedback. To date, the company has received €11 million in funding. makipeople.com

Virtual reality avatars can generally walk and run, but they can’t perform custom TikTok moves or copy footballers’ victory dances. Yassine Tahi and fellow gamer Henri Mirande believe that’s a problem; they wanted to give people the ability to express themselves in VR and future iterations of the metaverse. So in 2020, the duo cofounded Kinetix Tech, a platform enabling their user base of 25,000 people to turn videos of themselves dancing into animated avatars that can be imported into virtual worlds such as Roblox without any 3D animation experience. The startup raised $11 million in seed funding in May, with virtual worlds The Sandbox and ZEPETO taking part in the round. kinetix.tech

When Netflix released Squid Game, gamers wanted to play games that shared the hit TV series’ storyline, says Daniel Nathan, who launched Homa Games with cofounder Olivier Le Bas in 2019. The company is a games publisher that gives independent developers free tools so they can quickly create and distribute their ideas fast enough to react to pop culture moments. Developers can use Homa Games to see what’s trending and also access the company’s ad technology to monetize their games. So far, games created on the Homa platform have been installed almost one billion times, and the company has raised $65 million from investors including the founders of King, the company behind Candy Crush. homagames.com

In an effort to eradicate the downsides of self-employment, Nioclas Fayon, Thibault Coulon, and Maxime Bouchet launched Jump in 2021. In exchange for a €79 or €99 monthly fee, the startup hires freelancers and gig workers in long-term contracts; Jump freelancers then get paid into their Jump bank account and the company takes over managing their taxes and pension. If a client pays late, Jump can offer an advance or vouch for them if they want to apply for a loan or a mortgage. The company raised €4 million in a 2021 funding round led by Deliveroo and Revolut investor Index Ventures. join-jump.com

Pigment is the Paris startup trying to take on Excel. The company was founded in 2019 on the idea that businesses don’t have the tools they need to visualize company data and carry out financial planning. Instead, they end up resorting to Excel because newer tools simply don’t offer the same flexibility, says Regina Croda, Pigment’s head of marketing. That’s why Pigment cofounders Eléonore Crespo and Romain Niccoli created a new tool they describe as more intuitive and user-friendly, which also encourages collaboration. Colleagues can leave each other comments in spreadsheet cells, for example. The company counts Deliveroo and Blabla Car among its clients and has raised more than $100 million to date. gopigment.com

How to Track Your November Election Ballot in California 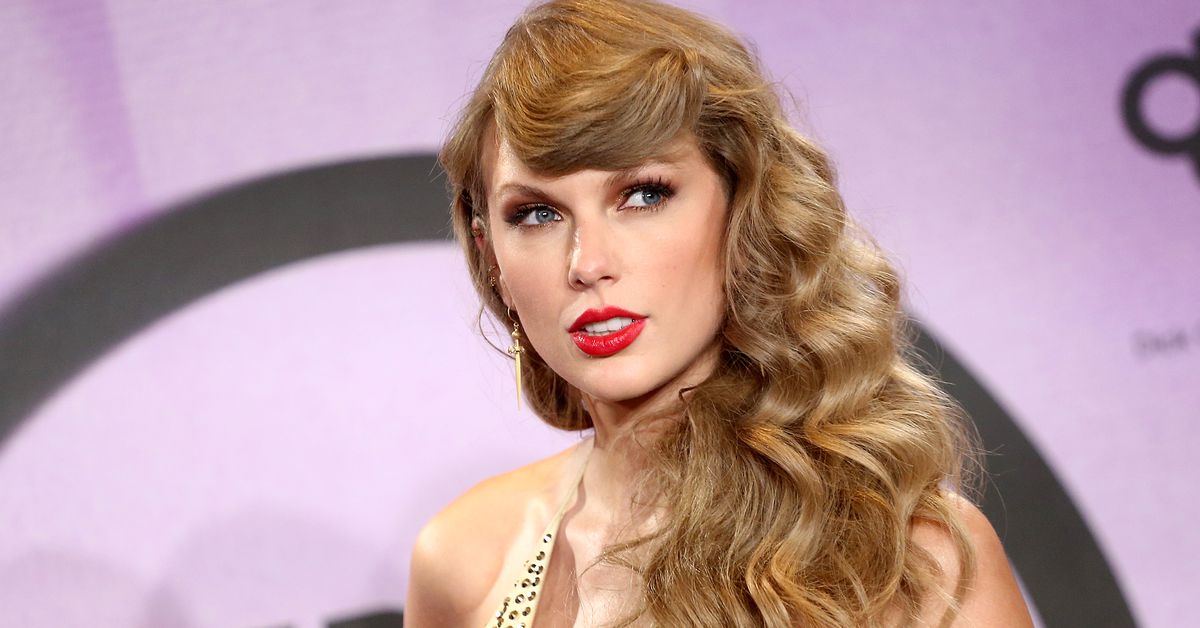 7 Awesome Google Drive Features You May Not Know About