Today, in a ruling on a nonexistent plan with nonexistent harms to the people who brought the suit, the Supreme Court took an opportunity to curb the ability of the Environmental Protection Agency to regulate power sector carbon emissions.

In a summer of big decisions from the US Supreme Court, West Virginia v. Environmental Protection Agency was one of the stranger cases on the docket. For one thing, it concerned a dispute that didn’t really exist. The complaint was about the Clean Power Plan, a set of rules issued by the EPA in 2015 that would have pushed power plants to substantially cut carbon emissions by 2030. Only the plan never panned out. Fossil fuel executives and Republican officials raised hell about its potential economic effects, went to court, and quickly got the rules suspended. A year later, then-President Barack Obama handed the keys to the EPA to Donald Trump, and the plan was gone for good.

So environmental advocates were shocked and concerned when the Supreme Court decided to pick up a challenge to the plan that had been winding through the courts. They had good reason. Writing for the six-justice conservative majority, Chief Justice John Roberts said the consequences of such a policy were too large for it to be enacted without more explicit authorization from Congress.

That rationale doesn’t undermine the EPA as much as some environmental advocates had feared. The decision will still allow the agency to regulate power plant emissions, though more narrowly than before. And the court didn’t take the opportunity to unwind the precedent that says agencies like the EPA can tackle carbon emissions broadly. But the decision remains a serious blow, highlighting the court’s skepticism of ambitious action from federal agencies and offering a potential roadmap for future legal challenges to climate policies. “They’re saying, ‘We’re loading the gun today but we’re not going to point it at anything else just yet,’” says Jay Austin, a senior attorney at the Environmental Law Institute, a nonprofit legal group.

“The Court appoints itself—instead of Congress or the expert agency—the decisionmaker on climate policy,” Justice Elena Kagan wrote in her dissent, which was joined by the two other liberal justices. “I cannot think of many things more frightening.”

The dispute, brought by a group of red state attorneys general, hinged on a part of the Clean Air Act that allowed the agency to set the “best system of emission reduction” at power plants. The question before the Court was one of scope. Perhaps by “best system” Congress meant the EPA could require emissions-cutting technology at specific power plants, as it had for other pollutants. Or maybe it was a broader mandate, allowing measures that might result in powering down a coal-fired plant in favor of producing cleaner energy somewhere else. With the Clean Power Plan, the EPA opted for the more far-reaching interpretation.

But that disagreement hinted at an even bigger legal question: What can government bureaucrats do with the often vague instructions Congress gives them? Traditionally, there’s a certain way things go in Washington: Elected officials can’t be expected to scrawl out every detail of every policy, nor would they want to. So that becomes the job of folks at regulatory agencies who take the sketched-out laws and translate them into action. Judges typically don’t like to get in the way of that. Under a doctrine known as “Chevron deference,” referring to a 1984 Supreme Court decision involving the oil company, the justices have repeatedly said that it’s best to let the scientists and policy experts do their jobs. 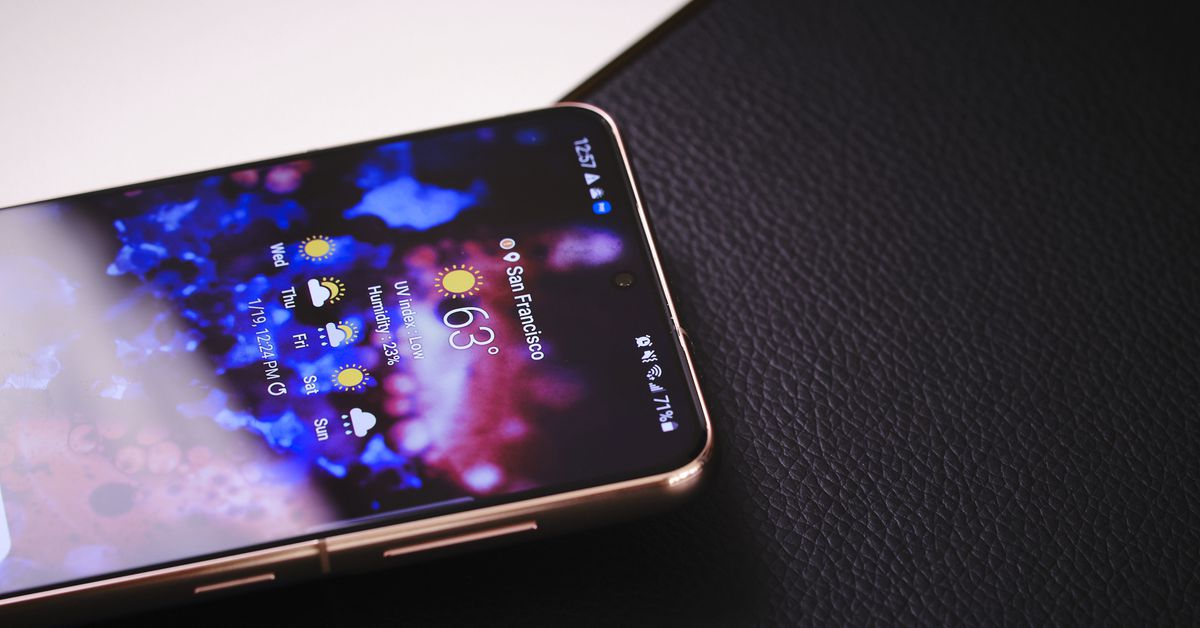 Samsung may be readying a Self Repair Assistant app

The Paint.NET Graphics Editor Is Getting a Major Update 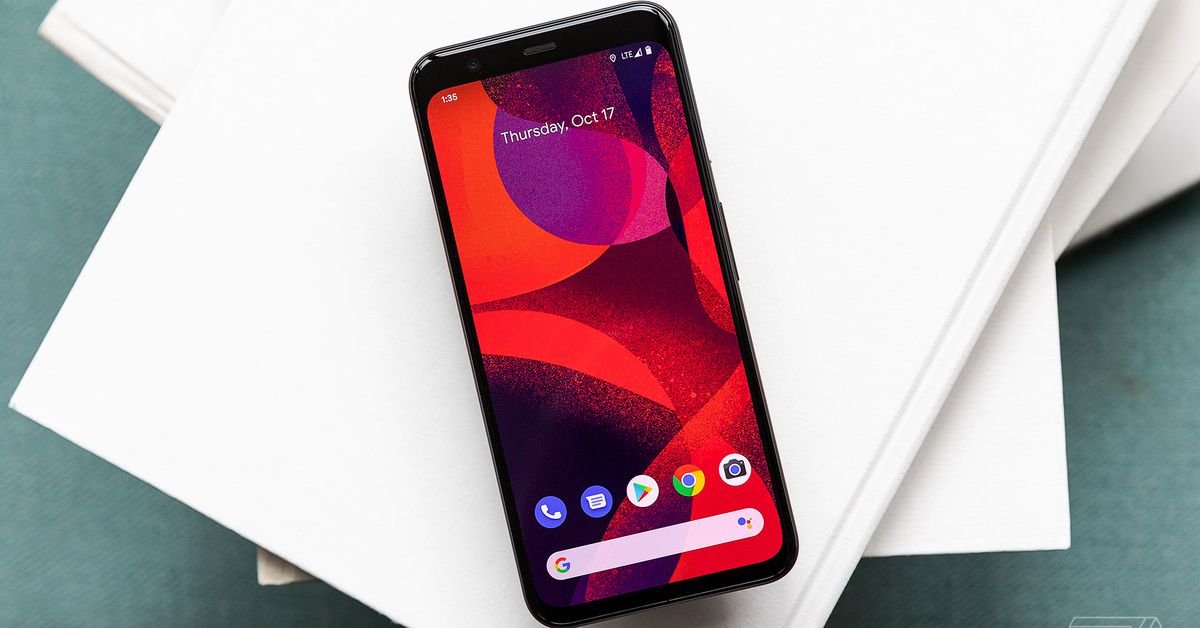