But today there is a third city affecting the other two. Silicon Valley, this third city, is not governed primarily by reason (it is practically the mark of a great entrepreneur to not be “reasonable”), nor by the things of the soul (the dominant belief seems to be a form of materialism). It is a place, rather, governed by the creation of value. And a large component of value is utility—whether something is useful, or is at least perceived as good or beneficial.

I realize that some people in Silicon Valley think of themselves as building rationalist enterprises. Some of them might be. The city’s guiding spirit, however, is summed up by investor and podcast host Shane Parris, popular among the Silicon Valley set, when he says: “The real test of an idea isn’t whether it’s true, but whether it’s useful.” In other words, utility trumps truth or reason.

Our new century—the world from 2000 to the present day—is dominated by Silicon Valley’s technological influence. This city has produced world-changing products and services (instantaneous search results, next-day delivery of millions of products, constant connectivity to thousands of “friends”) that create and shape new desires. This new city and the new forces it has unleashed are affecting humanity more than anything Tertullian could have imagined.

It is hard to escape the utilitarian logic of Silicon Valley, and we lie to ourselves when we rationalize our motivations. The most interesting thing about the cryptocurrency craze was the ubiquity of “white papers”—the framing of every new product in purely rational terms, or the need to present it as a product of Athens. And then there was Dogecoin.

We’re not living in a world of pure reason or religious enchantment, but something entirely new.

Reason, religion, and the technology-driven quest to create value at any cost are now interacting in ways we scarcely understand, but which have vast influence over our everyday lives. Our two-decades-long experiment with social media has already shown the extent to which reason, or Athens, is being flooded with so much content that many have referred to it as a post-truth environment. Some social psychologists, like Jonathan Haidt, believe it’s making us crazy and undermining our democracy. Humanity is at a crossroads. We are trying to reconcile various needs—for rationality, for worship, for productivity—and the tension of this pursuit shows up in the things we create. Because the three cities are interacting, we are now living with technology-mediated religion (online church services) and technology-mediated reason (280-character Twitter debates); religiously adopted technology (bitcoin) and religiously observed reason (Covid-19 cathedrals of safety); rational religion (effective altruism) and “rational” technology (3D-printed assisted-suicide pods).

If Tertullian were alive today, I believe he would ask: “What does Athens have to do with Jerusalem—and what do either have to do with Silicon Valley?” In other words, how do the domains of reason and religion relate to the domain of technological innovation and its financiers in Silicon Valley? If the Enlightenment champion Steven Pinker (a resident of Athens) walked into a bar with a Trappist monk (Jerusalem) and Elon Musk (Silicon Valley) with the goal of solving a problem, would they ever be able to arrive at a consensus? 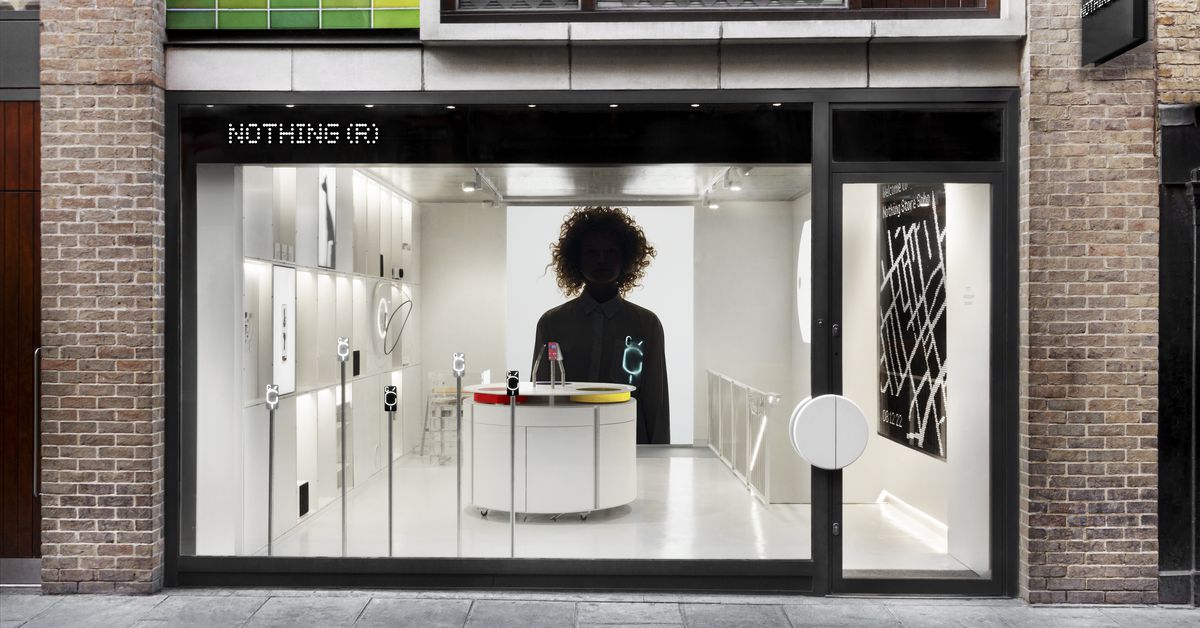 What You Should Know Before Using the Lensa AI App