The latest addition to the United States’ border force could be robot dogs. The Department of Homeland Security (DHS) released new details this week of trials of quadrupedal robots on the southern border. The machines are being tested in a variety of surveillance-focused roles, and although the DHS has shared no timeline for full-term deployment, it says trials were “successful” and that work with the machines will continue.

“The southern border can be an inhospitable place for man and beast, and that is exactly why a machine may excel there,” said Brenda Long, a program manager for the DHS’ research and development arm, the Science & Technology directorate (S&T), in a blog post. “This S&T-led initiative focuses on Automated Ground Surveillance Vehicles, or what we call ‘AGSVs.’ Essentially, the AGSV program is all about … robot dogs.”

Robot dogs have so far been deployed only in surveillance roles

The quadrupedal machines are built by Ghost Robotics, rival to the better-known Boston Dynamics (makers of the Spot robot). Ghost Robotics’ most popular model, the Ghost Vision 60, stands 2.5 feet high (76cm), weighs 70lbs (32kg), and can travel over 7.5 miles in 3 hours on a single battery charge.

The machine can navigate autonomously or be controlled manually, and can be equipped with a number of payloads, including thermal and night vision cameras. In the past, Ghost Robotics has even shown off prototype models equipped with guns, though there is no suggestion the DHS is testing such payloads.

In a detailed blog post, the DHS outlined how it’s tested the robot dogs for potential work on the border. The machines have been trialed for outdoor “sentry duty,” autonomously patrolling pre-set GPS waypoints while carrying cameras and sensors; for inspections of train cars at railyards, walking around and under carriages; and exploring residential buildings, including “a scenario that simulated being met by potentially hostile individuals.”

These are all tasks that robot dogs have been tested on before. The main appeal of these quadrupedal machines is that unlike tracked or wheeled machines they can navigate any environment humans can, including steps, stairs, steep hills, and rocky terrain.

But despite their sophistication, these machines have clear limitations, too. Real-life trials have highlighted a number of potential problems, including limited battery life and erratic behavior. When the French army tested Boston Dynamics’ Spot robot in military exercises, soldiers complained that the machine ran out of juice too quickly, while reports from US police trials of Spot complained about dodgy controls and patchy performance, with the machines sometimes falling over “for no apparent reason.”

Politicians and civil rights groups have also criticized the use of such machines as dehumanizing, especially when robots are used to interact with members of the public. Notably, the US border forces involved in these recent trials, like the Customs and Border Protection (CBP), are themselves notorious for dehumanizing behavior towards immigrants. An investigation in 2021 by Humans Right Watch detailed 160 internal reports of physical and sexual abuse of asylum applicants at the border in recent years, for example.

In its blog post, the DHS compare the deployment of robot dogs on the border to airborne drones — as “force multipliers” that can supplement the work of human agents. As attempts to build physical walls across the United States’ borders stall, the government has increasingly turned to technological solutions, and robot dogs look like an obvious addition to this package. As the DHS concludes: “don’t be surprised if in the future we see robot ‘Fido’ out in the field, walking side-by-side with CBP personnel.”

They Were 'Calling to Help.' Then They Stole Thousands

How Far Can an Electric Car Go on One Charge?

How to Move Your WhatsApp Chats Across Devices and Apps 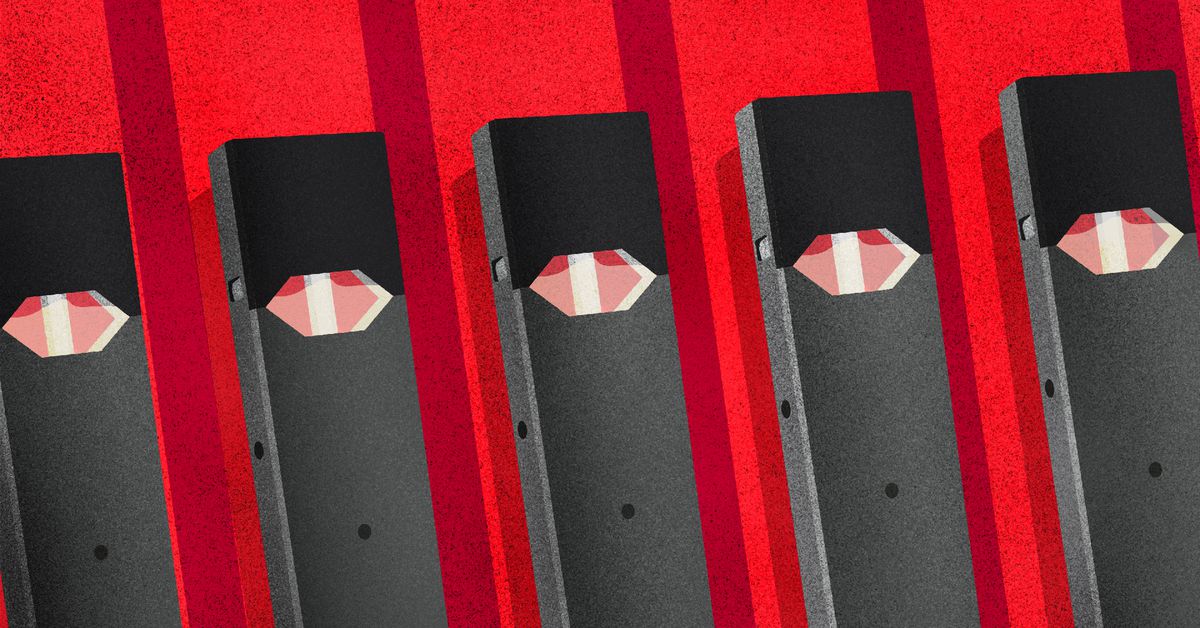