Still, that path is made messier by doing nothing for the countries in West and Central Africa, where monkeypox was first identified decades ago and has been spreading since 2017. Vaccines are not arriving there; Western nations, including the US, have snapped up the limited supply. Nigeria is believed to have been the source of the current international outbreak, via a long chain of transmission that wound through several European countries before arriving in the US. Unless that epidemic can be addressed, monkeypox won’t successfully be controlled there, or anywhere. “If the global equity issues are not attended to, if vaccines and therapeutics don’t make their way to Nigeria and the Democratic Republic of the Congo, then that has implications for random importations back out to other places,” Goedel says.

On this middle path, monkeypox continues to spread in low-income countries that cannot afford to buy vaccines or set up the infrastructure for testing. It is periodically reimported to rich countries, whose populations may or may not be protected, depending on how widespread their vaccination programs have been. It remains a persistent threat to men who have sex with other men, particularly in places where cultural pressure to seem straight, or structural racism, or simple poverty, make it difficult to obtain health care that is sensitive to sexual identity. Maddeningly, the rest of the world is OK with that.

Then there’s the worst case: We don’t control monkeypox. In this imagined future, monkeypox slips through the imperfect containment created by insufficient vaccine supplies, leaking from the social networks of men who have sex with other men, through other sexual partners and members of households, and into the rest of society—particularly people with vulnerable immune systems, including older folks, pregnant people, and kids.

“The epidemiologic worst case is that there is sustained, efficient human-to-human transmission outside of sex,” says Jay Varma, a physician and director of the Cornell Center for Pandemic Prevention and Response at Weill Cornell Medicine in New York City. “And then it will spread like chickenpox does, in schools and daycare centers. And we’ll be faced with a vaccine that has never been tested in children.”

This is the path the US will choose if it declines to share national stocks of vaccines and doesn’t exert influence on patent exclusivity so that other countries also can manufacture them. On this path, the federal government doesn’t pressure the Food and Drug Administration to move quickly to test that new fractional-dose regimen, and doesn’t ask gay community organizations to participate in adaptively designed clinical trials that would help deploy the regimen more quickly. It also doesn’t coax drug and device manufacturers into developing inexpensive point-of-care tests that can further shorten time to diagnosis.

The epidemiologist Mary Bassett, director of the François-Xavier Bagnoud Center for Health and Human Rights at Harvard University and currently the health commissioner for New York state—which declared a public health emergency before the White House did—is famous among public health people for declaring that epidemics follow fissures in society. That was true for Covid: The illness, disability, and death it cast across the country fell hardest on people of color, people in poor neighborhoods, people without the political access to advocate for themselves. The dismaying reality of the monkeypox epidemic is that it could carve those fissures even deeper, inflicting the most cost on those least able to bear it.

In the economic and political chaos imposed by Covid, the inability to organize an effective response might have been inevitable. Encountering the same problems a second time ought not to be. “If there’s one bottom line lesson here,” Frieden says, “it is—as if we needed another reminder—we really are connected. A weak link anywhere is a threat everywhere.”

The Era of Fast, Cheap Genome Sequencing Is Here 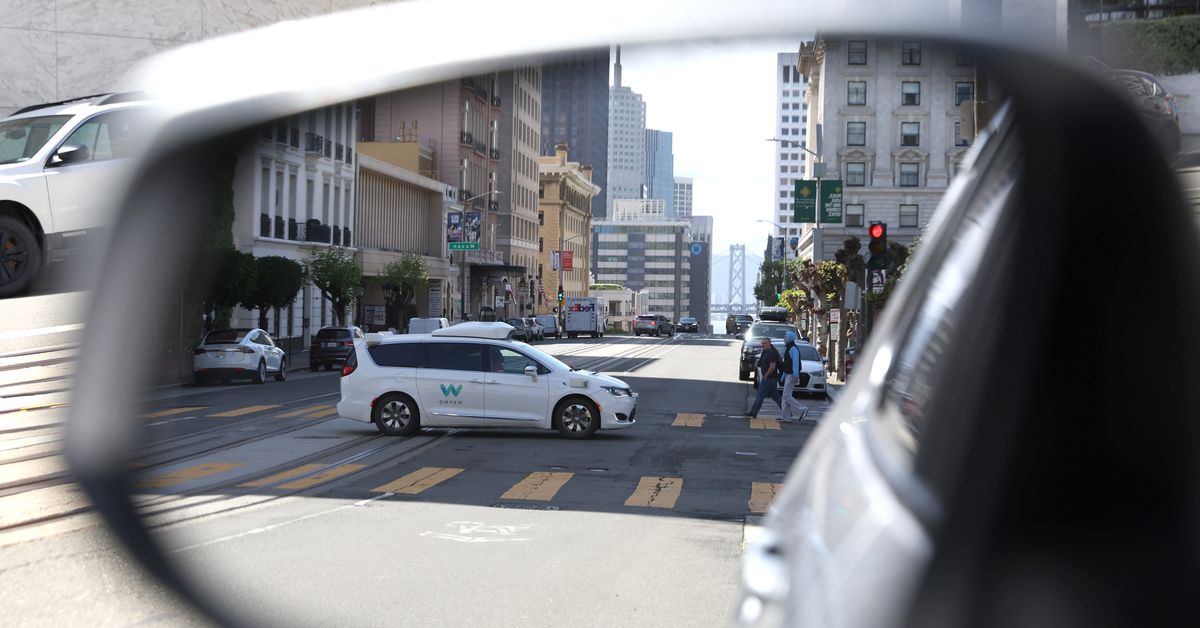 Amazon’s Premium Echo Studio Speaker is Getting Even Better