For as long as 12 hours each day, Candie Frazier and other moderators reviewed “extreme and graphic violence,” including videos of “genocide in Myanmar, mass shootings, children being raped, and animals being mutilated” in an effort to filter out such content from being viewed by TikTok users, according to the lawsuit. The legal action was filed in federal court in California last week against TikTok and its parent company, ByteDance. 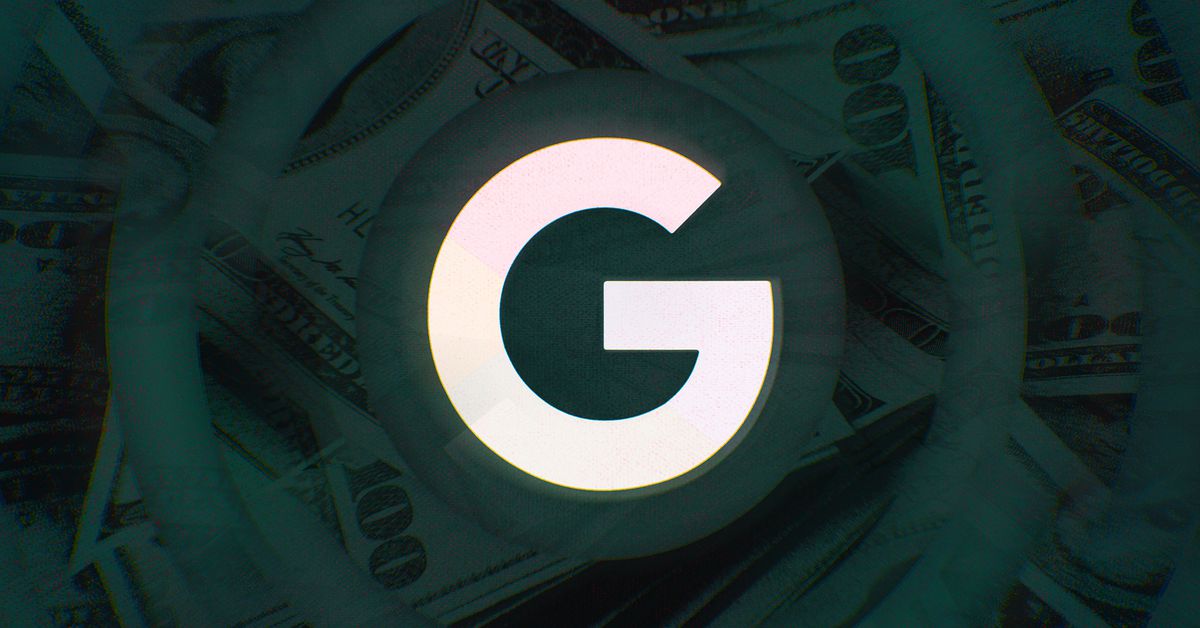 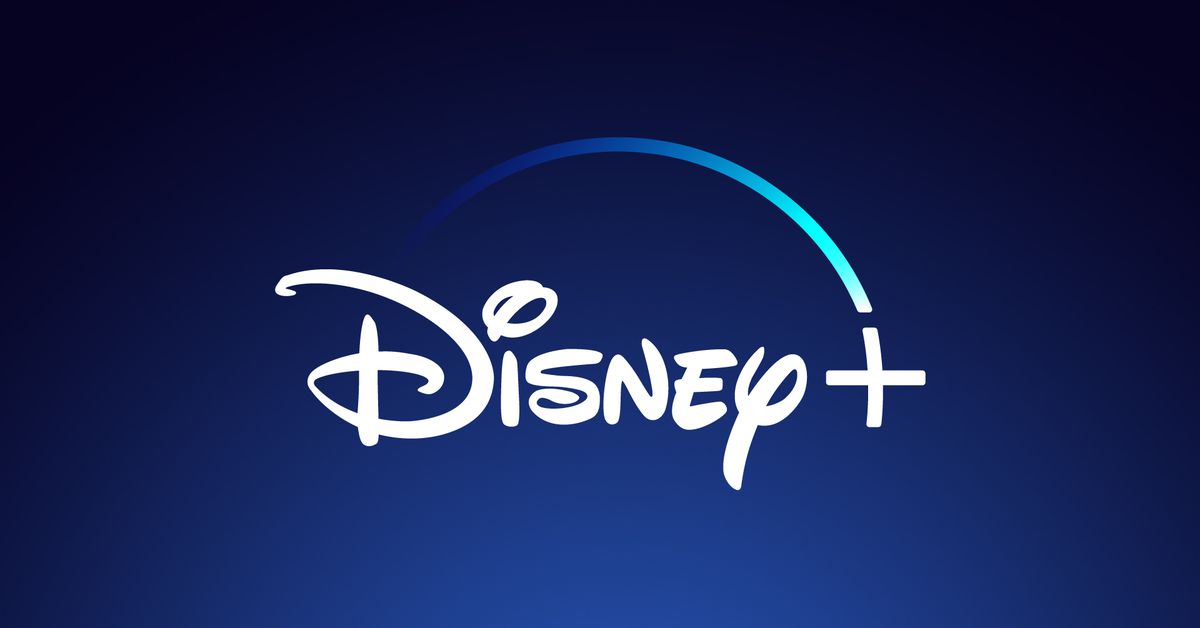