Toby “Tubbo” Smith and the Misfits Gaming Group are officially launching TubNet, a cross-platform Minecraft server. TubNet is aiming to provide a fun and engaging community space for players to hang out and play exciting, original content.

“We brought Toby into the Misfits family earlier this year and were excited to partner with him and his team to continue pouring every possible resource into his mission to build TubNet as an radically new, immersive and innovative Minecraft experience,” said MGG boss Ben Spoont, in a statement to GamesBeat. “I can’t wait for players to build in, interact with and enjoy everything this world has to offer, and we at Misfits can’t wait to continue helping ambitious creators build exciting new projects.”

The biggest issue in Minecraft these days is the different editions of the game available. Minecraft Bedrock, for example, works across consoles while many players on PC still use the Java edition. Players using the Java client are unable to play with Bedrock edition players, unless they themselves convert to the Bedrock edition of the game.

TubNet is trying to directly address the issue. The team behind TubNet is using some new technology to allow PC Java edition users to fully participate. That tech makes TubNet the first server capable of universal cross-play in Minecraft.

It isn’t just MGG supporting TubNet’s launch, either. Kraft Heinz is also partnering with TubNet, and it will promote its Lunchables brand on the server. Whether or not you can craft an actual Lunchable on the server to stave off in-game hunger remains to be seen.

What you can do in TubNet

Minecraft is famous for creators coming up with games within the game such as parkour courses or whole mods that change the concept of what Minecraft is. TubNet, at launch, is somewhere in the middle.

The server is starting off with three fully fleshed-out games for players to engage with:

More is on the way

Take a second. Really look at the descriptions of those games. Vanilla Minecraft — Minecraft without modifications — is a game about digging and placing blocks. The things that can happen in Minecraft these days are amazing.

Then you need to remember that this server is available to everyone. And that more games like these are on the way. It’s honestly kind of incredible.

Immediate skin-to-skin contact advised for premature newborns by WHO

Is It Worth Upgrading Your Apple TV? 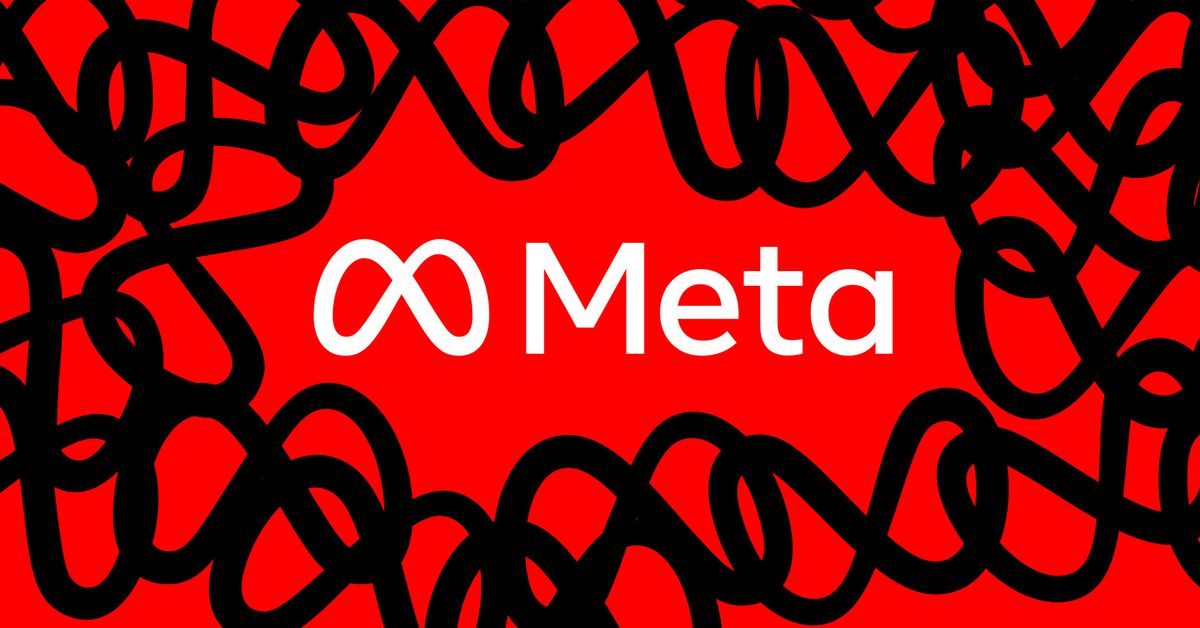 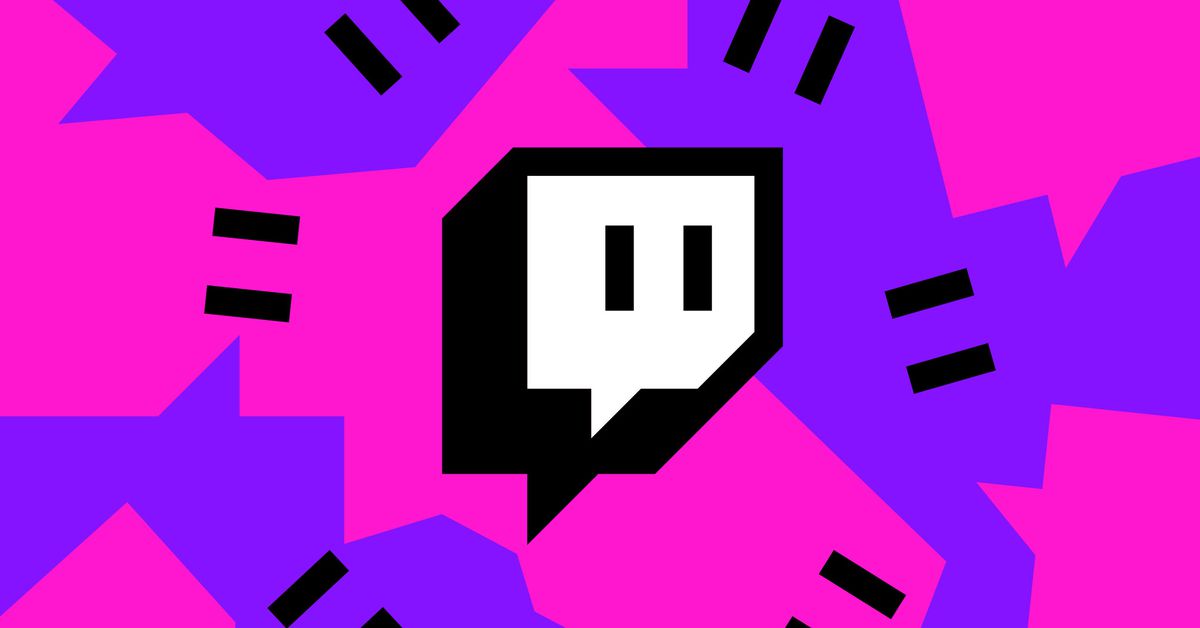