When working with colleagues from a remote setting, a text or an email is probably fine for quick conversations, like setting up a meeting. But for more serious discussions, a phone or video call is probably better.

Video calls can get tedious, so they should be used sparingly and mainly when there is a clear purpose for video, Dr. Simon-Thomas said. That could be a meeting with visual aids in a presentation. Or a first-time introduction to a colleague, when it’s nice to see a face.

Whether in the office or at home, if you’re going to write to your colleagues, be thoughtful, Dr. Simon-Thomas added. Avoid terse notes, and add nuance and context to your message. Whenever possible, show curiosity when discussing solutions to problems to avoid coming off as a harsh critic.

“We don’t have the intonation, the facial expression and the postural cues that we normally rely on,” she said. “The most mundane response can mean a universe of things to a person that receives it.”

Regardless of our rank in an organization, our time is precious. When our work is interrupted by a digital distraction like a message, it takes 23 minutes on average to return to the original task, according to one study. So in a hybrid work situation, respecting boundaries will be crucial, said Tiffany Shlain, a documentary maker who wrote “24/6,” a book about the importance of unplugging from tech.

There are powerful tools, like scheduling emails and setting a status message, that you can use to let others know you’re busy and to set boundaries.

Let’s say that you work a 9-to-5 job and that at 7 p.m. you have an idea to share with a colleague, so you jot it down in an email. If you shoot off the email, two things happen. One, you have removed your own boundary by letting others know that you work during supper time. Two, you have potentially interrupted a colleague during his or her downtime. 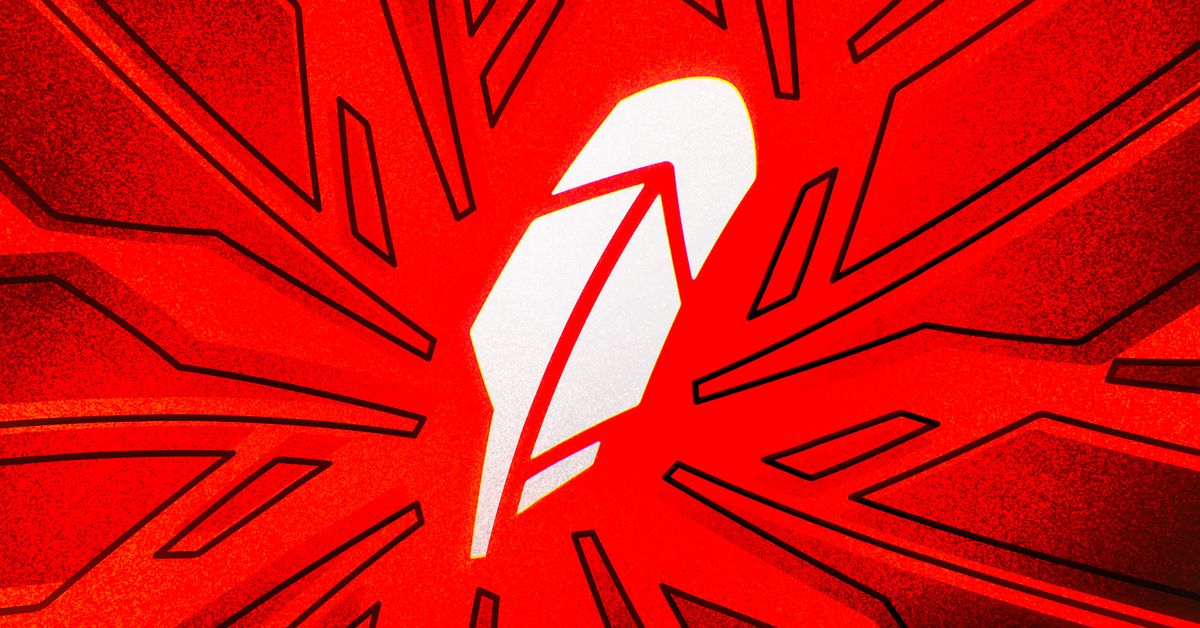 The Dam Is Breaking on Vaccine Mandates