Earlier this year, at the Game Developers Conference in San Francisco, Dr. Benjamin Abraham found himself gazing out at a dispiriting scene. The climate-focused researcher and author walked onto the stage for his “Making Room for Climate Justice” talk, only to be greeted by a sea of empty chairs.

“I was hoping this session would be packed like the NFT ones,” he said to attendees at the time.

But a presentation — even at one of the largest gatherings of game makers in the world — was always only a small part of the plan.

At the tail end of August, Abraham launched AfterClimate, a business intended to aid smaller game developers on their journey to decarbonization by doing the legwork of figuring out how to reduce emissions for them. Why video games, though, when industries like transportation and energy are (literally) polluting up a storm? Because at this point — with U.N. reports bearing grim tidings and extreme weather submerging one third of Pakistan in floodwater, driving millions from their homes — every bit counts.

“I look at the Pakistan floods, and I wish they were a surprise,” Abraham said in an interview with The Washington Post. “But that’s exactly what scientists have been saying for decades is going to happen, and it’s going to happen to more people. … The game developers I’ve talked to are some of the most socially conscious people I’m aware of. I think they’re starting to go, ‘All right, what do we need to do?’ ”

AfterClimate offers different tiers of service depending on how ambitious developers want to get with their decarbonization efforts. To begin, the company will collect data from electricity bills, power sources and conversations about a studio’s work/workplace to ascertain overall emissions and how they compare to similarly sized video game companies. If emissions are on the steep side, AfterClimate will then offer suggestions — for example reducing how much a studio relies on specific power sources or switching to renewable energy in places.

If a developer or studio is especially committed, AfterClimate also offers a full audit of all up- and downstream emissions, including purchasing new equipment — the manufacturing and delivery of which produces emissions — and players accessing a game, which involves both drawing power on players’ ends and potentially taxing data centers.

“We can look at that and go, ‘What’s the full scope of that? How do we best reduce those emissions?’ ” said Abraham. “Is it by making hardware last longer? Is it by changing something about the way the game works? Is it shifting more and more computational power into the cloud? It might be moving into streaming games, or it might be the reverse. It depends on where people are in the world, where the players are; the whole world has varying levels of emissions intensity for the electricity we receive.”

Despite a firm belief that climate change became an “everybody” problem decades ago, Abraham is picking his battles. As in other industries, the heaviest hitters — the Microsofts and Sonys, in this case — are almost certainly spitting out more CO2 than the little guys. But many of those companies are already working (slowly) toward net zero emissions targets, and according to recent GDC surveys, small teams collectively make up a large chunk of the industry. The result of this, at scale, verges on mind-boggling: Thousands of new games come out on PC and mobile platforms every month, the majority of which come from smaller teams rather than Microsoft, Sony, Nintendo, Tencent or any number of other household names.

“Indie gaming is not going to have the same footprint as Triple-A gaming, but it will still have a footprint,” said Abraham. “And just the sheer number of people making games in the world these days is intimidating. I don’t know what the answer is for those people other than to have some kind of service they can use to help guide them to reduce emissions.”

Can virtual nature be a good substitute for the great outdoors? The science says yes.

The remainder of the equation, to Abraham, is simple: Big companies have resources to invest in this problem; small teams do not. That’s where AfterClimate comes in.

“Game developers don’t have a whole lot of free time,” Abraham said of an industry in which overwork remains a pervasive issue at studios large and small. “So rather than having every single indie dev in the world spend a couple months figuring out what they need to do to reduce their emissions, I would be more than happy to do that for them.”

Given that the project is only just getting off the ground, AfterClimate currently works with just one client: A Melbourne-based studio called Paper House which, itself, is making a game about climate change called “Wood & Weather.” It’s been a challenge because Paper House staff often work from home, which can make development-related emissions difficult to measure precisely. But in an industry that’s increasingly embracing work-from-home and hybrid models, that’s exactly the sort of data more creators need.

“We’re trying to devise a way to use smart power meters to measure the devices they’re working on — to get a sense of what the footprint from work-from-home game development is,” said Abraham. “Because at the moment, we’ve really only got some estimates.”

This is not to say Abraham has his sights set exclusively on the indie end of the pond; he just believes that wrangling the video game industry’s biggest fish is a different sort of task. He thinks companies like Unity — which has hired renowned sustainability expert Marina Psaros as its head of sustainability — are making good faith efforts to improve.

But should companies like Microsoft and Sony fail to hit carbon-negative targets of 2030 and 2050, respectively, or give up on converting worryingly energy hungry cloud gaming data centers to renewable energy, Abraham believes only a collective effort will force them back on track.

“We can hold them to account,” he said. “If they don’t hit their targets, we’ll nail them to a wall.”

Review: In ‘Endling: Extinction is Forever,’ witness climate doom through a fox’s eyes

Abraham also hopes to use AfterClimate as a means of advocating for larger, more systemic changes in the video game industry and beyond. With a problem this big, greening up individual companies — even at what Abraham hopes will eventually become a large scale — will only get you so far.

“We’re trying to cobble something together out of what we can do when really we should have overarching frameworks that allow us to take more structured interventions,” he said, pointing to California’s Title 20 regulations, which limit the amount of power gaming and computer systems, among other devices, can use in a given year, as an example. “I think regulation is going to be one of the main ways we [solve this problem]. We’re not going to be able to govern everyone otherwise. People don’t just voluntarily change how they live.”

One thing the video game industry can’t afford to do, though, is wait any longer. Abraham has spent years watching well-intentioned developers create games about climate change without practicing what they preach. The time for that sort of thing, he says, “was 20 years ago.”

“There is a long history of wanting to use games to persuade players, to change minds,” he said. “We could waste a lot of time doing those things when we really need to be reducing the millions of tons of CO2 that games are making every year, rather than trying to spend time getting players to live more green — whatever that means. We can do both, but we have a finite amount of time and effort.”

The Extraordinary Shelf Life of the Deep Sea Sandwiches 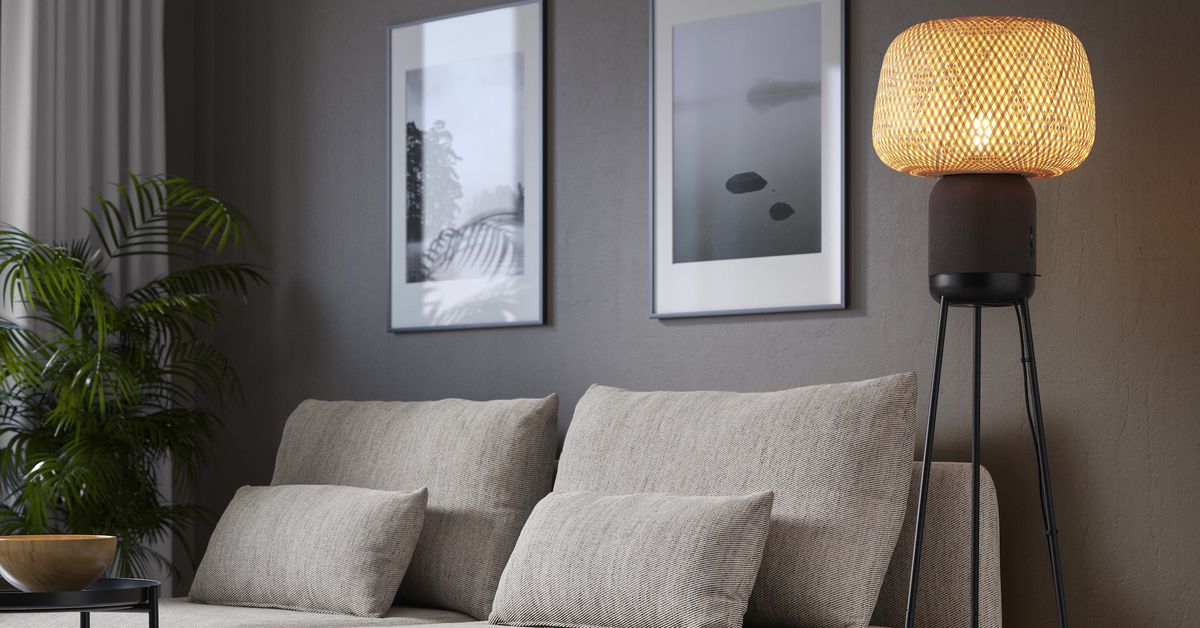 AI selfies — and their critics — are taking the internet by storm