You can still buy traditional and LED Christmas lights, but which is better? Let’s take an in-depth look at cost, safety, durability, and even comfort to help you decide whether you want to go old-school or space-age with your holiday lighting.

Before we dig in, let’s talk about the fundamental difference between traditional and LED Christmas lights because that difference informs everything we discuss.

Traditional Christmas lights are tiny incandescent bulbs. If you hold one up to your eye and really study it, you’ll see a teeny tiny filament inside the little glass bulb. It’s just like the much larger filament in a standard incandescent light bulb or even the filament in a powerful movie projector bulb. Electricity runs through the resistive filament, the filament glows, and you get a lot of heat and a lot of light.

LED Christmas lights are a different story. Instead of a filament that glows red hot when electricity is passed through it, LEDs generate light when a little tiny specialty semiconductor is excited via electrical input. If you look closely at the bulb there isn’t a teeny filament strung between two metal tabs but a piece of plastic over a teeny little circle or square. The plastic is just there to give the Christmas light a traditional shape, all the light comes from that small semiconductor.

That fundamental difference explains the variation in the purchase price, safety, and even how the lights look strung on your tree or around your eaves. Let’s dig in and compare.

Purchase Cost: Traditional Is Cheaper Off the Shelf

If you’re shopping for brand-new light strands, buying incandescent holiday lights is cheaper—although not as much as you’d think anymore.

Historically, the premium for LED lights was astronomical. Worse, the consistency and quality of early LED light strands were lacking. That put a lot of people off buying LED lights, and we can’t blame them.

But the cost has come down significantly over time, and LED strands are only about 30% more than traditional strands—sometimes nearly even on parity with them if you catch a sale. Still, bulb-for-bulb traditional lights remain cheaper than LEDs.

Keep reading, however, because the price off the shelf shouldn’t be the stopping point for your financial calculations. Once you factor in operational cost and longevity, you might find paying more upfront isn’t a bad thing.

Purchase cost isn’t the only consideration when you’re buying goods that consume electricity. Christmas lights have an operating cost, and you might be surprised how quickly things add up if you’re stringing a lot of incandescent bulbs—upgrading to LEDs can lower your holiday electric bill.

LEDs use around 1/10th the electricity that traditional Christmas lights use, so switching over can slash how much energy you’re using. The savings are even more dramatic if you’re a fan of big flashy C9-style bulbs.

A single strand of traditional C9 bulbs pulls down 175W, but the equivalent LED strand only pulls down 5W. That means you could swap one old C9 incandescent strand for thirty-five LED strands for the same energy cost.

Of all the different aspects of traditional and LED lighting we’re discussing, there’s only one category where life and property are on the line: fire safety.

And LEDs are a clear run-away winner in that category. When improperly stored and strung, Christmas lights are a fire hazard, and LED lights mitigate most of that risk.

While the wires on LED lights are just as susceptible to fraying, rodent damage, and other mechanical failures as any other wires, the bulbs are far more durable, and they generate a fraction of the heat. Further, they consume so little electricity, by comparison, you’d be hard-pressed to overload your home’s electrical wiring.

Color Temperature: It’s a Toss Up

Besides the cost, one of the biggest complaints you’ve probably heard about LED Christmas lights is that they’re too bright, too white-blue, and they just don’t have the same look.

And those are completely valid complaints. Early LED Christmas lights had a very strong laser-bright white-blue coloration that is, frankly, pretty offputting if you’re a fan of the warm glow of traditional lights.

Unlike LEDs, traditional Christmas lights have an extremely consistent color temperature. The filament governs the temperature, and after more than a century, the process is completely dialed in. You can buy traditional lights from ten different companies and they’ll all look either exactly the same or so close it’s hard to tell.

It’s a different story with LED lights. They’ve gotten so much better over the years and now you can buy warm white LEDs that look warm white, but that warm white might not be consistent between brands and it’s a bit of work to find a perfect fit if you’re a real traditionalist when it comes to Christmas light color temperature.

There is nothing more frustrating than stringing lights on a cold November day and breaking a bulb—or finding out the reason your strand won’t light up is that the bulb was broken from the moment you dug it out of storage.

In this arena, LEDs are king. Short of mice getting in the box and chewing up the actual strand, the lights are practically indestructible. Instead of glass bulbs, big or small, they have plastic bulbs.

Further, the majority of them are solid plastic all the way through, so they won’t crush under pressure, snap off, or otherwise fall apart as tiny traditional glass bulbs do.

Repairs: It’s a Toss Up

Replacing damaged bulbs in a strand of incandescent Christmas lights is an annoying part of stringing lights up, but at least it’s an option.

For LED Christmas lights, it’s a toss-up whether or not your can repair them by replacing damaged bulbs. Some LED strands have discrete removable bulbs you can replace, just like you would with a traditional incandescent strand. Some LED strands are all-in-one, and the individual LED lights are all wired together. If one or more bulbs are damaged, there is no replacing them.

That said, however, in roughly a decade of using LED holiday lighting, I’ve never had an LED burn out or otherwise needed to replace a bulb—the longevity and durability of LED lights are worth factoring in.

The best you’ll get in terms of features on a traditional strand of lights is the ability to make them blink by swapping out the first bulb in the strand with a special blink option or turning a little knob on the plug to get a blink effect. That’s as smart as it’s going to get.

The only way to smarten up traditional Christmas lights is to plug them into a smart plug and put them on a schedule—which is a great Christmas light upgrade if you haven’t already done it.

If you want any semi-smart features like the ability to switch between white and colored lights with a click of a button or the option to slowly and automatically change between colors you’ll need LED lights with a built-in controller on the strand.

And if you want really smart functionality like programmable strands and the ability to integrate the lights into your smart home lighting system with scenes and such, you’ll need premium smart Christmas lights. LEDs aren’t just futuristic at the bulb level, they offer futuristic control options—for a price, of course.

This was a tricky category to describe, but as you read on we’re confident you’ll likely know what we’re talking about.

Some LED bulbs are just uncomfortable to look at because the string of light flickers. While there are a variety of reasons your Christmas lights might be flickering, one of the reasons is that cheap LEDs don’t convert the alternating current coming from your electrical outlet to the direct current the LEDs use and, as a result, you can actually see the 60hz “hum” of the electrical system.

These LED lights include an inline rectifier to deliver flicker-free LED performance in a package that looks like traditional incandescent mini-bulb Christmas lights.

Some people notice it and can’t unsee it and some people don’t see it. If you’re one of the people who does see it, then it’s a deal breaker. Either you need to stick with traditional lights (which only flicker when there is a problem) or shop carefully for flicker-free LED strands. 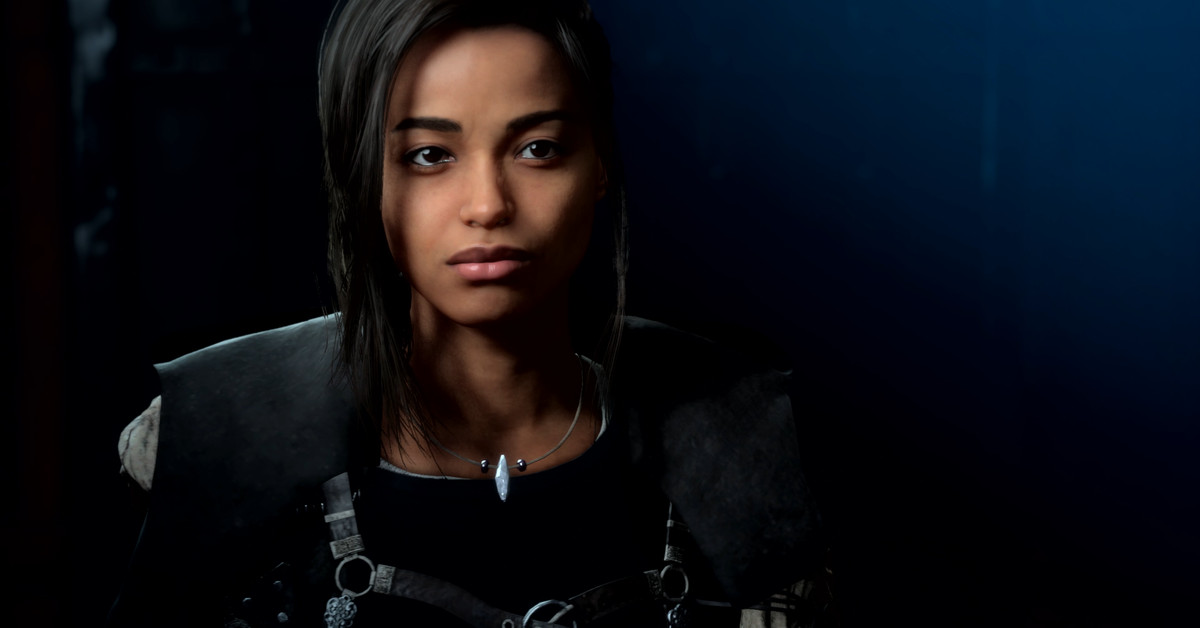