A laptop with “Intel Evo” branding has met Intel’s Evo certification process. Requirements include an Intel CPU, at least 9 hours of battery life, waking from sleep in less than a second, charging over USB-C. Intel’s Evo platform also requires hardware features like Thunderbolt 4, Wi-Fi 6E, and an FHD camera.

If you’ve been looking to buy a new laptop, you might have seen a sticker on some of them that say you’re getting an Intel “Evo” i5 or i7 CPU rather than an Intel Core CPU. What is the Intel Evo platform, anyway? We’ll explain.

What Is Intel Evo?

Intel’s Evo branding essentially acts as a certification to ensure an Intel laptop, equipped with a recent Intel CPU, is performing to a series of standards mandated by Intel. The company calls it a “platform.” If you see a laptop with an Evo sticker, it simply just means that it meets a number of minimum requirements in addition to being powered by an Intel CPU.

The requirements change with each generation of Intel CPUs. If you see an Evo sticker on a 2022 computer, you can expect that laptop to meet the following criteria, as Intel will grant a PC that certification after checking for the following areas:

There is a number of other requirements, but those are the most notable ones that users should be aware of. That doesn’t mean that an Intel laptop without Evo certification won’t have the things we mentioned above, but the certification guarantees those will be, at least, the bare minimum.

The Evo certification was first launched in 2020 with Intel’s 11th-generation chip lineup. Since then, both Chromebooks and Windows laptops have received the certification, including laptops from multiple brands, including HP, Lenovo, and ASUS.

Intel’s Evo requirements can differ depending on what your specific PC needs. For one, if it’s an H-class CPU designed for higher performance, Intel Evo certification might require the PC be equipped with a discrete Intel Arc GPU.

Should You Get an Intel Evo Laptop?

Having Intel Evo certification is certainly a good thing, and it ensures a PC will live up to certain promises. Many of today’s best laptops come with this certification as long as they’re powered by an Intel chip. Some known Evo-certified models include the new Microsoft Surface PCs, the Dell XPS lineup, and some HP Spectre and Envy models. However, it’s not an absolute must-have when you’re shopping for a laptop.

An Intel Evo laptop won’t come cheap — many models start at $1,000, and while you can find them for cheaper, it won’t be an easy ordeal. You can still get amazing laptops that are cheaper and don’t have Intel Evo. And many categories, including most gaming laptops, are not eligible for this certification. Many manufacturers won’t bother getting certification for many good laptops, either. At worst, lack of Evo certification will just mean the laptop will be slightly slower, or it’ll have slightly worse battery life. And even then, most of that info will be listed on that laptop’s spec sheet.

It can be a good thing to look out for if you’re looking to buy a balanced laptop for working on the go or doing more casual things, but it shouldn’t be your only deciding factor by any means — and in some cases, it shouldn’t be one at all. It’s neat to have, but it’s not a must-have, and your experience won’t radically change on account of you not having it.

Company of Heroes 3 heads into the home stretch 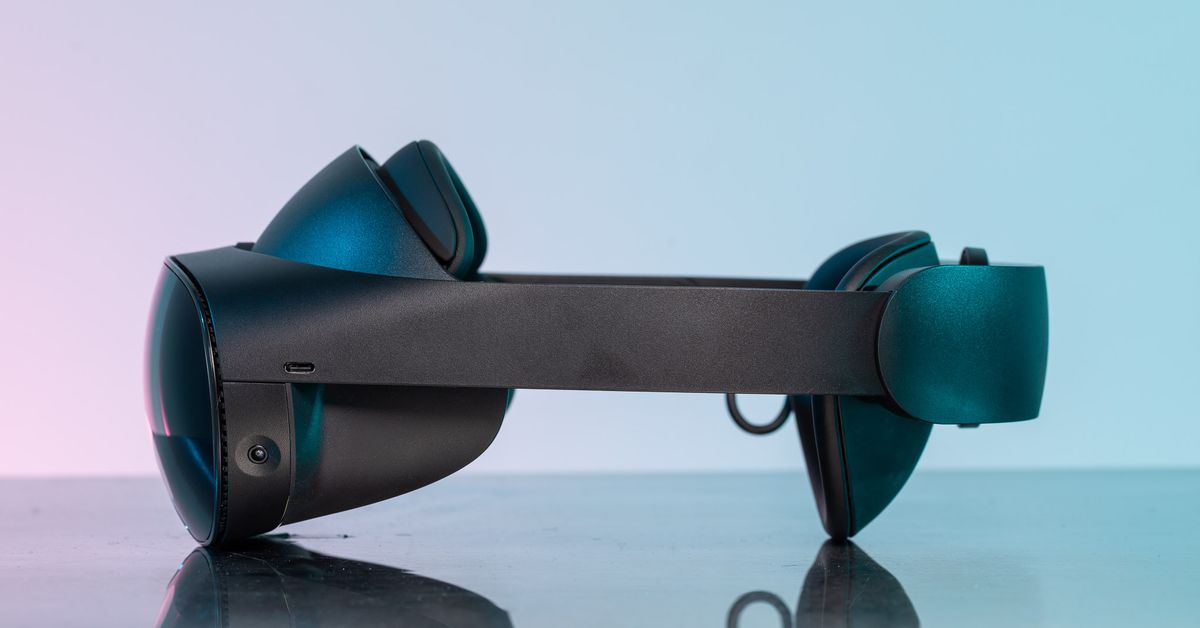 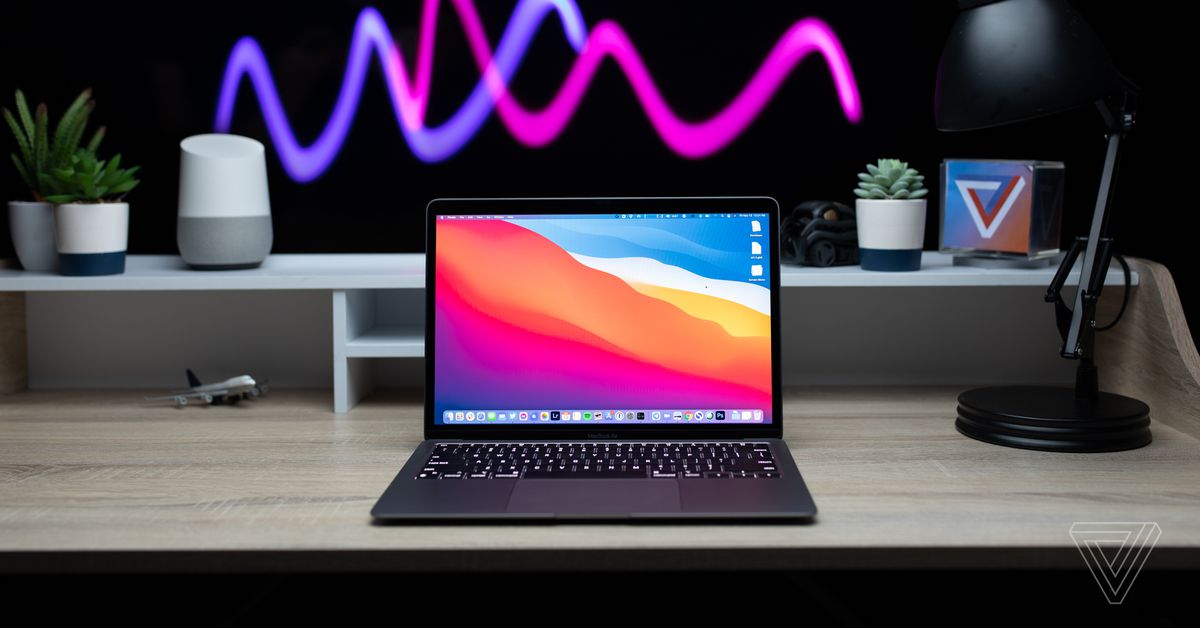 You Can Now Use Old Calculators on The Internet Archive