Gottesman worked with Martin Gellert, who had at that point just discovered the enzyme DNA ligase, the central enzyme for DNA replication and repair. About one year into the program, Gellert took a sabbatical, which gave Gottesman independence to pursue his own research ideas. He also took over teaching a part of Gellert’s course at the NIH on how DNA is transcribed and translated into proteins. “Not only did I have this incredible opportunity to be an independent researcher, but I suddenly had a fairly major teaching responsibility. It was just a wonderful experience for me,” Gottesman says.

After the program, Gottesman returned to Harvard, where he’d done his undergraduate and medical studies, finished his residency, and started as an assistant professor. But soon, he recalls, he “heard the siren call of NIH” and returned to start his own lab at the National Cancer Institute.

After the draft ended, applications to the ATP declined. The program no longer exists, although a similar one—the Medical Research Scholars Program—supports medical, dental, and veterinary students who do research on the NIH campus. The agency is still working to “capture that lightning in a bottle that was this program,” Gottesman says.

Today, a few universities offer similarly intensive programs. For instance, Hall’s three-year program supports about 20 junior investigators in developing independent research careers. It’s funded via NIH KL2 awards, which are given to new clinicians to do research. “In many ways,” she writes, “the KL2 programs provide similar mentored research training as that in the NIH program, at institutions nationwide.”

The Meyerhoff Scholars Program, which is in its 33rd year, also has many of the elements of the ATP, although its emphasis is on biomedical research as a whole, rather than translational or clinical research. The program also includes a relatively large, strongly-bonded 50- to 60-person cohort, and intensive exposure to research at the pre-doctoral level. According to Sto. Domingo, its scholars are about five times more likely to earn a scientific PhD than students who were accepted to the program but declined to attend. It is now being used as a model for similar programs at the University of North Carolina at Chapel Hill and Penn State. Sto. Domingo says new programs at UC Berkeley, UC San Diego, and Howard University are also being established based on its model.

Still, medical research careers have changed since the 1960s and 70s. Today, a major obstacle is the debt burden of med school, which is often in the hundreds of thousands of dollars. Debt can incentivize young doctors to choose lucrative specialties so they can repay their loans. As a result, there is a shortage of investigators who are able to combine clinical expertise with research inquiry, writes Hall. In the US, she writes, each year more than 20,000 people graduate with an MD, but only about 600 earn both medical and research doctorates.

Another challenge, writes Hall, is that it’s getting more difficult to manage a dual career doing research and taking care of patients, because it is harder to obtain research funding to support a laboratory, and there are more opportunities to focus on clinical care.

Because the research ecosystem is always changing, Azoulay envisions the Yellow Berets study as a starting point for further research: rigorous studies that would compare training interventions in terms of timing, cohort size, and other factors. “What we’d like people to take away is not that you should copy what the NIH was doing in the early 1970s,” Azoulay says. Rather, this analysis should inspire new experiments. ​”We want randomized controlled trials to come to the world of scientific training and scientific funding,” he continues. “If we have a bee in our bonnet, it’s that one.”

League of Legends Worlds 2021: All teams that qualified for the international event 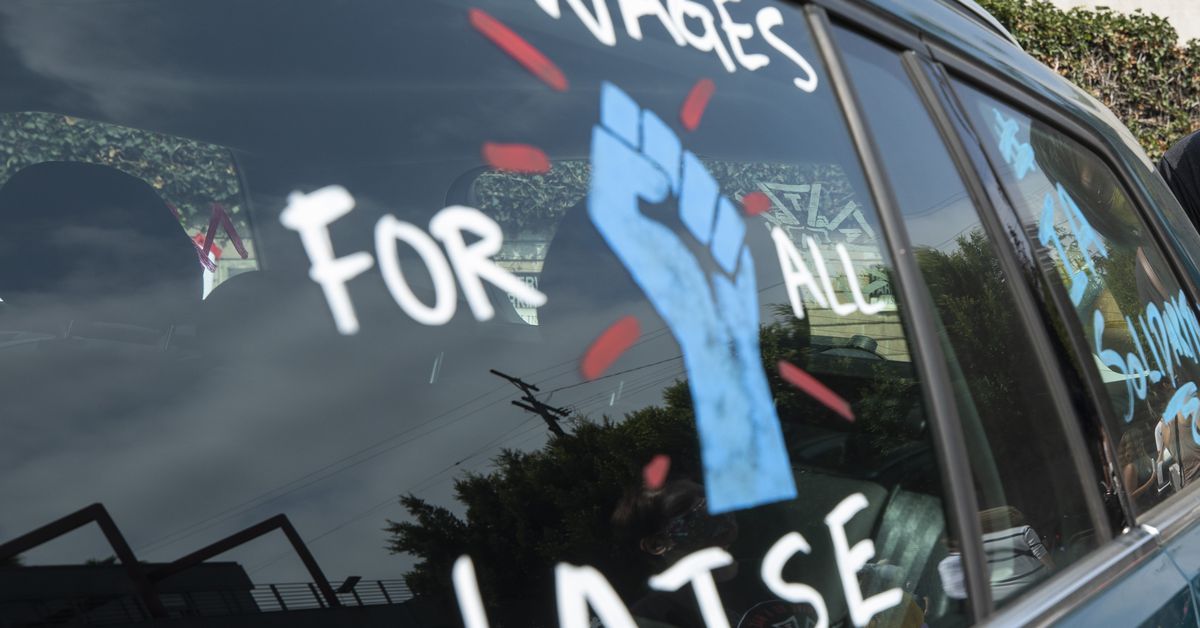 The Best Streaming Devices for Holiday 2021 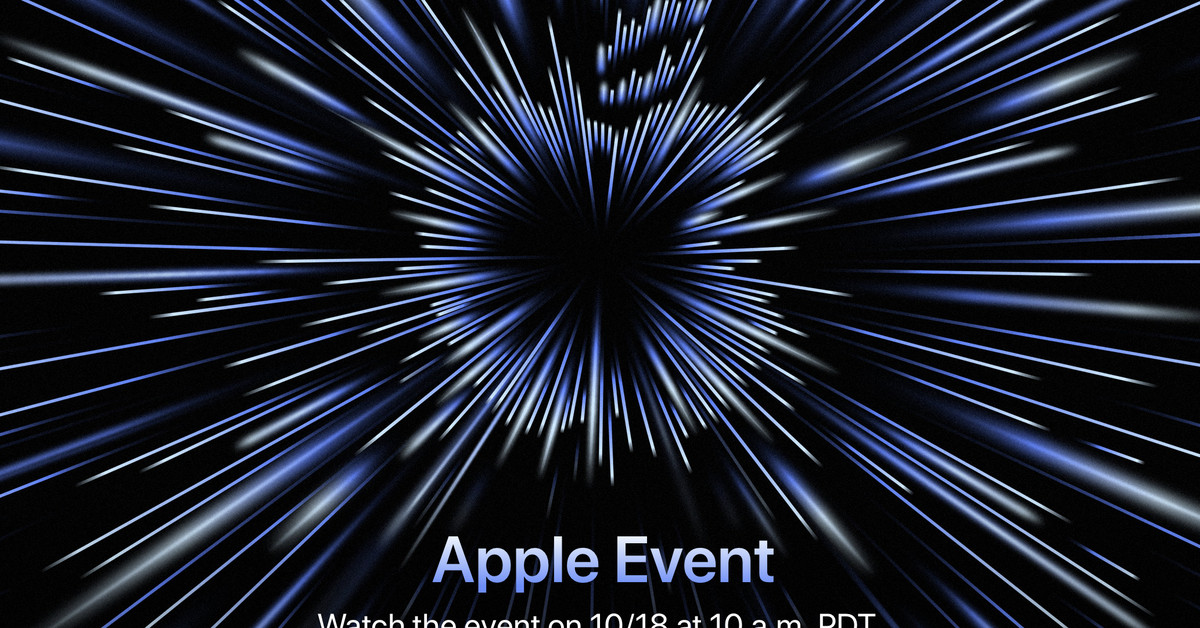 What stage of open-source adoption has your company reached?