Once regarded for their picture quality, plasma TVs no longer have a place in the market. But what has led to the disappearance of this TV technology? And if you are looking for a plasma TV replacement, what should you get?

How Did a Plasma TV Work?

Before we talk about why plasma TVs lost favor with manufacturers, here’s a quick refresher on how they worked.

Plasma TVs had tiny pockets of gas that released light when charged with electricity. Most of this light was ultraviolet, which is invisible. But when it hit the phosphor cells, it became visible and was used to produce the image that you saw on the screen. Each pixel in a plasma TV had three phosphor cells: red, green, and blue, and these primary colors were combined to make whichever color the TV required.

So essentially, plasma TVs were self-emissive and didn’t need a backlight. This helped them have a superior contrast ratio as they could turn the individual pixels off when they needed to produce deep blacks, resulting in excellent picture quality.

Besides, the plasma TVs also had a quick response time, a very high refresh rate, and great viewing angles. All these characteristics helped plasma TVs win over the consumers.

Although plasma TVs had several positives, they were far from perfect. For example, they couldn’t get very bright and were most suitable for dark-room viewing. Even the best plasma TVs could only reach just over 100 nits of peak brightness in a 10% window test. In comparison, the top modern LED-backlit TVs can offer over 1000 nits of peak brightness.

The plasma TVs were also susceptible to temporary and permanent image retention or burn-in. But it became less of an issue as the plasma technology matured.

Another downside to the plasma TVs was their power consumption and heat generation. They required a lot of power to work and would need multiple internal fans to keep them cool. And lastly, while these TVs were lighter and thinner than CRT TVs, they were still heavy and thick.

Despite these disadvantages, plasma TVs continued to find buyers because the competing LCD TVs with CCFL backlighting shared some of the plasma’s downsides, such as high power consumption and thick chassis, while having worse picture quality.

But with the advent of LED backlighting, everything changed. The LED-backlit LCD TVs (LED TVs) were thinner and required much less power to work. Sure, the initial LED TVs trailed behind plasma in terms of picture quality and viewing angles, but when compared to LED TVs, the disadvantages of the plasma TVs outweighed their advantages.

The last nails in the coffin of plasma TVs were the arrival of OLED and 4K TVs on the market. The plasma TV manufacturers realized that it would require considerable investment to try making 4K plasma TVs, and it wasn’t just worth the effort. Plus, OLED TVs offered most of the picture quality advantages of plasma TVs without many downsides.

By 2014, TV manufacturers had virtually abandoned plasma TVs and were focusing on LED-backlit LCD and OLED TVs, both of which are the primary TV display technologies on the market at the time of writing in 2022.

The Best Alternative to Plasma TVs

OLED TVs are the spiritual successor to plasma TVs and their best alternative, as both share many characteristics. For example, OLED TVs have self-emissive pixels like plasma TVs. So they can reach a near-infinite contrast ratio, something that’s not even possible with the plasma TVs. While the plasma TVs can produce deep blacks because of their ability to switch off individual pixels, there is always a bit of charge in the plasma, which leads to a residual glow. As a result, the plasma TV can’t produce perfect blacks.

Like the plasma TVs, OLEDs also offer excellent viewing angles and fast response time. Plus, they can get a lot brighter and are significantly thinner.

Unfortunately, burn-in is also an issue for the OLED TVs. However, thanks to the advancements in OLED technology and the various built-in protections in the TV, burn-in is no longer a big problem for people who watch varied content.

All-in-all, if you want to upgrade from a plasma TV, OLED TVs are your best option. They’re typically more expensive than their LED-backlit LCD counterparts, though. So if you’re constrained by budget, you can also go for an LCD TV. Unlike the LCD TV of the plasma era, the many modern LCD TVs provide an excellent contrast ratio, thanks to Mini-LED backlighting and full-array local dimming, and have a fast response time.

LG C1 is one of the best OLED TVs on the market. It’s offered in sizes ranging from 48-inch to 83-inch.

Plasma TVs were the undisputed kings of TV picture technology at the turn of the century. But unfortunately, as competing TV technologies cropped up, plasma TVs had far too many downsides to survive. Fortunately, OLED TVs stepped up and have successfully taken the throne and continue to excel, thanks to exciting improvements like OLED Evo and QD-OLED. 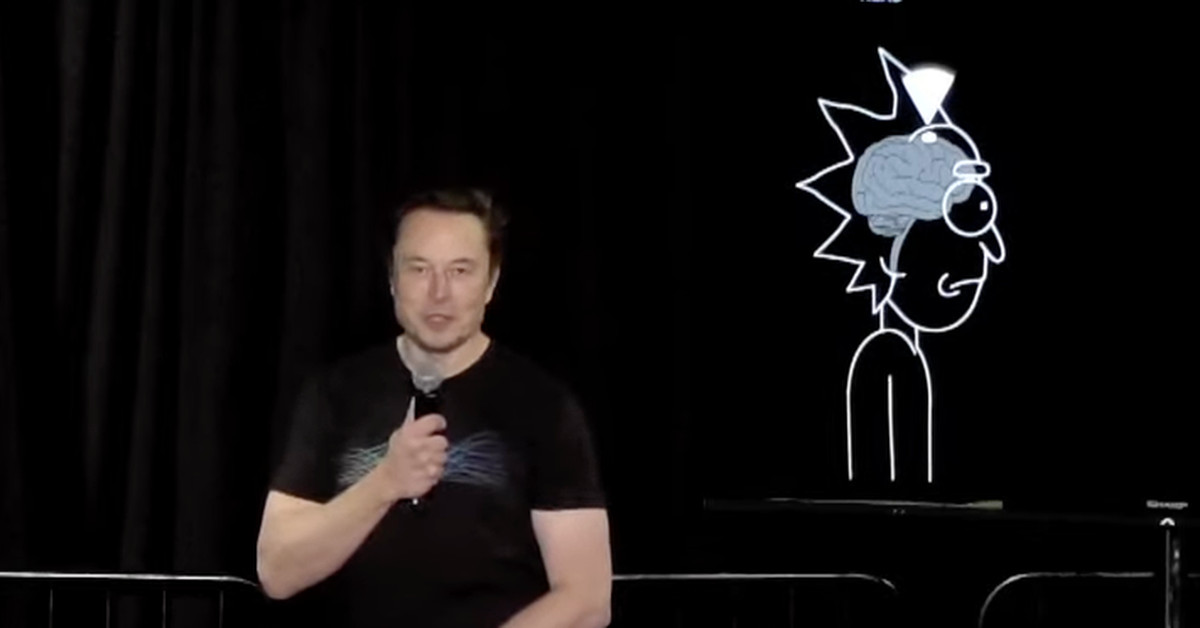 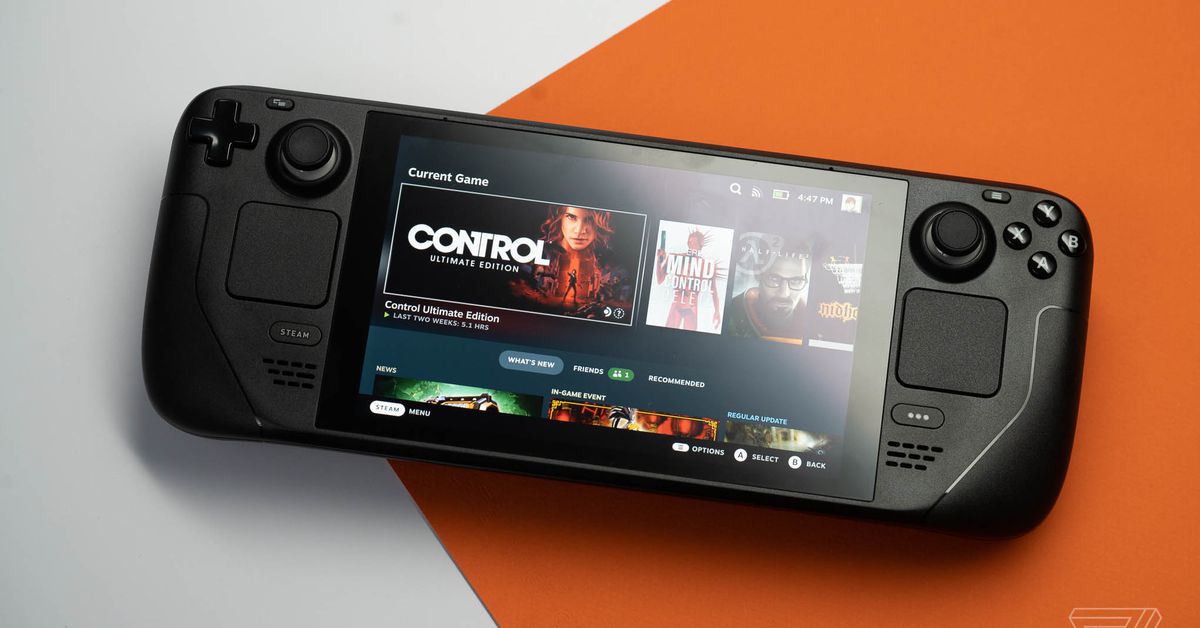