If you’ve been using your iPhone for long enough, you’ve likely noticed very few spam text messages have the “Report Junk” option to help you automatically report and block spam. What gives?

What Is the “Report Junk” Feature?

The “Report Junk” feature first appeared in iMessage with the iOS 8.3 update in April of 2015 alongside another useful iMessage feature, the ability to filter out iMessages sent by “unknown senders,” those not in your contact list.

As for how the “Report Junk” function actually works, it appears in iMessage messages when the sender is not in your contact list.

If you tap it, a box pops up that asks if you want to “Delete and Report Junk”–tap that and the message is deleted and the iMessage is sent to Apple for review. It does not, however, block the sender so you’ll need to do that separately if you wish to block them too.

Why Don’t I See The “Report Junk” Feature Then?

It seems pretty straightforward so why is it, then, that so many people hardly ever see it and it doesn’t appear on every spam message?

In the previous section explaining how “Report Junk” works, you might have noticed we used the phrase “iMessage message,” and not just “text message” or “SMS.”

And that’s because the reporting function only works for spam messages sent through the iMessage network to your iMessage account. The iMessage application is ubiquitous on iOS devices and it’s easy to forget that there are two protocols at work side-by-side: iMessage and SMS.

The short of it is that SMS is a cell network-based messaging protocol and iMessage is an internet-based service run by Apple—which is why you can get iMessages on a Wi-Fi-only iPad.

So if the spam message originates from outside the iMessage network there will never be a “Report Junk” tag there. Given that the vast majority of spam is SMS-based and Apple, clearly, aggressively polices spam sent through the iMessage network, it’s no wonder people rarely see it.

How to Report Spam Without the “Report Junk” Feature

Although it’s not as convenient as the “Report Junk” option right under the message, there is something you can do to report spam messages on the iPhone (and any other cellphone for that matter too).

The vast majority of cell carriers in the United States support spam reporting via text forwarding. You can forward the spam message to 7726 (which spells out SPAM on a traditional telephone keypad).

You’ll still need to manually delete the message and block the number, alas. So if you’re getting frequent spam messages we’d recommend checking out how to enable SMS filtering and spam blocking on iPhones. You’ll need to use a third-party spam blocker (which integrates into iMessage) but it’s more than worth it. 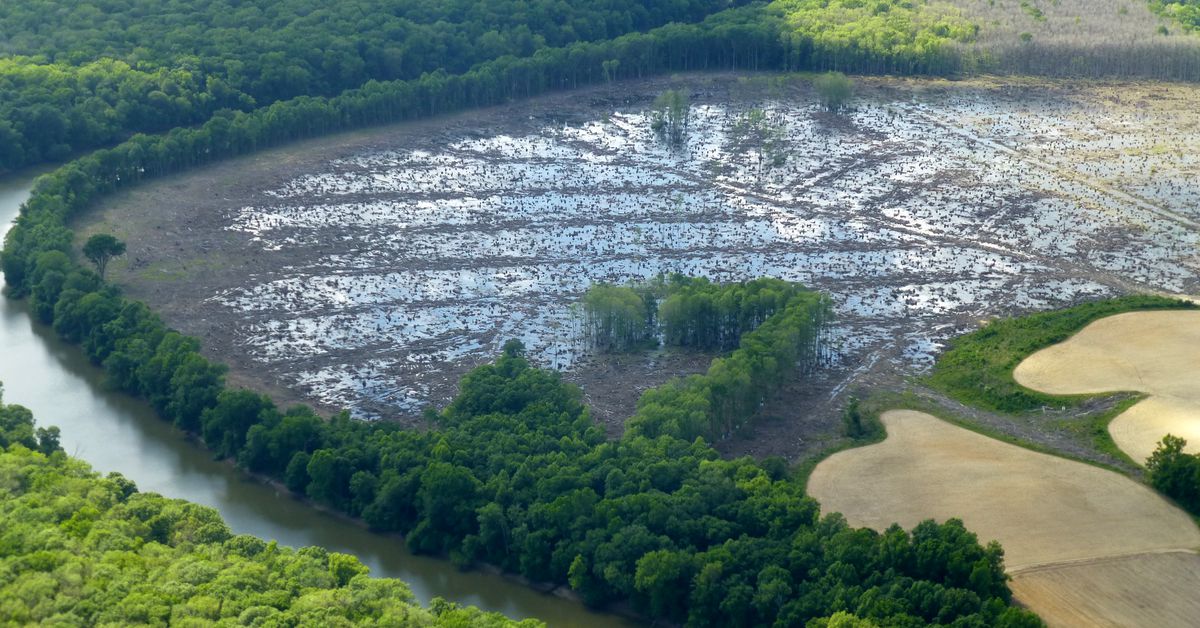 Scammers Are Scamming Other Scammers Out of Millions of Dollars

The Proton Drive App for iPhone and Android is Finally Here