If you are reading these lines, you probably understand the relevance of emerging technologies like AI, ML, blockchain and Web3 — at least to a certain extent. But what about the rest of the population?

As experts in our fields, we spend workdays (and often weekends) on these markets and grasp tech concepts like decentralized autonomous organizations (DAOs), smart contracts and soulbound tokens (SBT). But even when they seem perfectly clear to us, it is tough to explain them to others, especially when we try to pass on knowledge to our kids.

Although the future of Web3 is in the hands of the next generation, a survey’s findings revealed that 48% of young British adults do not know how crypto works. Yet, 56% expressed their intentions to invest in digital assets in the future.

In the U.S., less than half of the population has heard of NFTs. Familiarity also varies with family income. While 66% of Americans with higher incomes are familiar with NFTs, this ratio is much lower for those in the middle (51%) and lower (36%) ranges. While most users are dissatisfied with the current iteration of Web2, only 13% believe they know what Web3 means.

But what are the market pain points we have to solve to make Web3 and other emerging technologies integral parts of our (and our kids’) lives? And what if I told you there is a universal solution to them all?

Web3 has recently become the hottest sector of the blockchain industry among VCs, even surpassing DeFi and NFTs. 42% of individual VC deals centered on Web3.

But despite the growing financial interest in Web3, there is a significant shortage of qualified experts in the field. Active Web3 developers represent only a fraction (0.06%) of the 31 million active software developers worldwide, yet each generates $12 million in value.

How can this trend be explained? The answer lies in the differences between Web2 and Web3 developers. Tech giants like Amazon, Google and Microsoft can attract Web2 talent with HR branding, salaries, corporate culture and other benefits. But these are not enough for Web3 developers. Although they still appreciate employee perks, they choose to work on projects that involve building a decentralized future.

With a need to learn new programming languages and other skills, it takes time for Web2 developers to transform into the Web3 talent the sector is ready to hire.

But can Web3 education help in this matter? Spoiler alert: It can.

In the meantime, governments are racing to introduce their own central bank digital currencies (CBDCs). Eleven jurisdictions have already launched their CBDCs, including the two newest, Jamaica’s JAM-DEX and Nigeria’s eNaira.

While the UK and the U.S. are in the research phase, Sweden and China are actively piloting their state-issued virtual assets.

But here, we forget about the very first step in adopting emerging technology: teaching the population how to use it and explaining its relevance. According to crypto consumers, education and tech literacy are two key barriers to CBDC adoption.

El Salvador serves as a case study of “how not to.” The Central American nation was featured in the headlines after it became the first country to adopt Bitcoin as a legal tender last year. While many crypto enthusiasts celebrated the move at first, the decision had not been preceded by citizens’ dialogues, and the execution was rushed, which led to widespread protests and heavy criticism from the crypto community. The government-supported “My First Bitcoin” program was initiated only this year.

Things should have been the other way around: mass education first and adoption second.

Central banks working on CBDCs tend to focus on the technical side, such as developing blockchain networks, building apps and issuing new coins. In the meantime — if not beforehand — states should launch educational programs to explain to their citizens how to use digital assets and distributed ledger technology.

We see technology as the future, whether it’s AI, blockchain, Web3 or even the Web5 Jack Dorsey is working on. However, the adoption of emerging tech will not progress well until ordinary people understand it.

Many governments, digital asset startups and non-crypto organizations are launching blockchain education programs. Simultaneously, there is a rising trend among top colleges, such as Stanford, Harvard, MIT, Cornell and Oxford, to incorporate blockchain and crypto courses into their curricula.

This trend reflects the growing demands of blockchain-versed parents in the U.S. for crypto education in schools. While 64% of respondents believe students should learn about digital assets in the classroom, this ratio is 40% for blockchain, 35% for metaverse and 25% for NFTs.

That said, despite the positive movement in this field, many courses on cryptocurrencies cover only the basics, with a focus on financial literacy. Without explaining the actual tech properly, kids will not become Web3 natives, get hired by market players after graduation or develop the most-demanded skills within the sector.

The hottest trend on the market

No matter how innovative your product is and how it aims to change the world, people will not be able to benefit from it if they do not understand the emerging technology that powers it. From talent shortage to slow CBDC development and mass adoption, education initiatives focusing on emerging technology can provide an effective solution to many market pain points.

This way consumers could learn how to benefit from the decentralized web and shape the project’s future via participating in a DAO’s governance process. At the same time, while developers could enjoy a much faster transition from Web2 to Web3, governments could smooth the launch of their CBDCs with accelerated adoption.

Crypto and Web3 education is not just the hottest trend on the market but an expression of the future impacting all aspects of an emerging technology-powered sector. 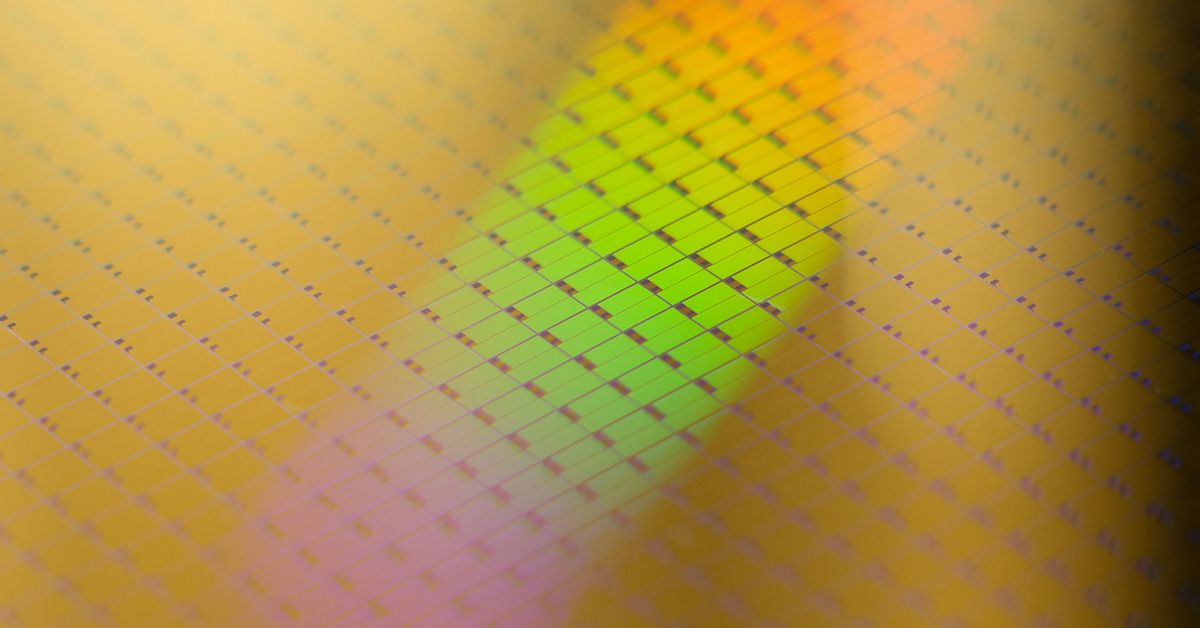 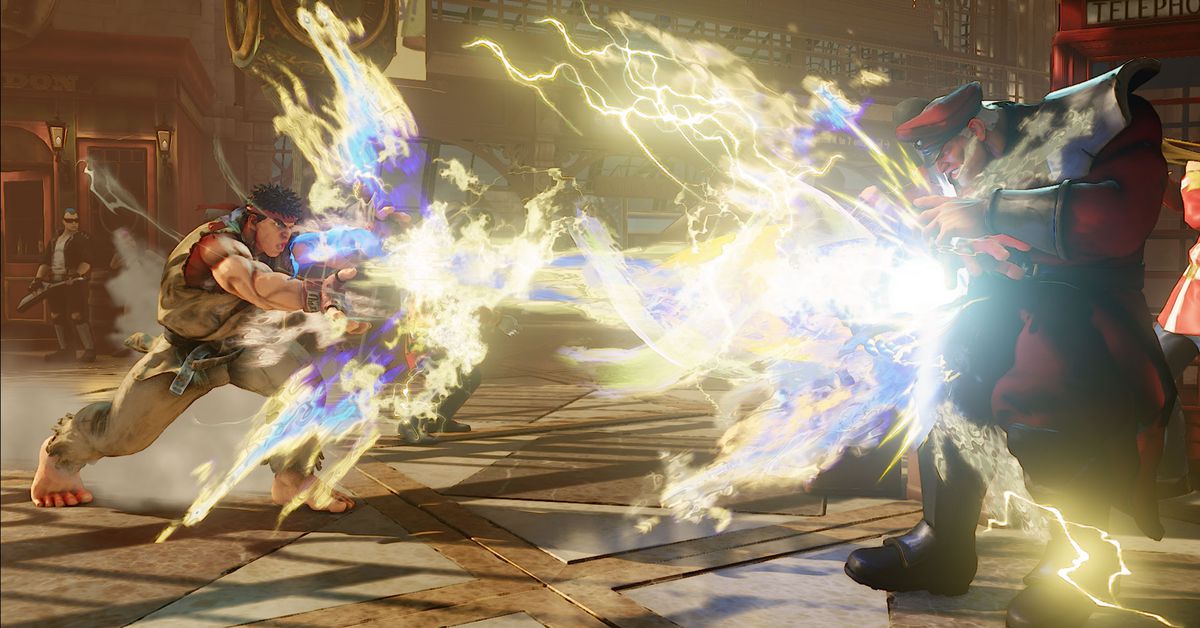