It’s a bit jarring playing the latest Mario Kart for Nintendo Switch when the last time you played Mario Kart was the N64 version. Questions abound: Who are all these characters? Why can’t I actually fall off the course? And why do I keep getting bananas while in first place?

But you never forget how to ride a bike, especially when the bike is shaped like Yoshi. Even when I was strapping on my mushroom head as Toad for the first time in years and losing over and over to my friends, I obnoxiously remarked, “Enjoy this time, because my skills will come back and then I’ll dominate.” And that’s exactly what happened.

While it’s considered one of the great Nintendo Switch games, Mario Kart has applied changes over the years that make the gameplay not quite as fun as it used to be, and those changes all seem to punish good driving and make it harder to get better. These are serious issues here.

Now before we proceed, I know what you’re thinking: Maybe it’s not as fun because you’re not 12 years old anymore and shouldn’t be writing an article criticizing a children’s game. That’s a good point, and I’m still a bit shocked as to where all this hair came from.

But I was thoroughly enjoying Mario Kart 64 well into my late twenties, and appreciate the game as much as any child, especially because I have a driver’s license and will still throw banana peels at other cars in a desperate attempt to recapture the gameplay.

The Winning Move Is Not to Lead

Mario Kart was obviously never meant to recreate the competitiveness and endurance of the 24 Hours of Le Mans. They don’t hit each other with green shells. But even in the initial versions, we often joked about the computer assistance giving great question box powerups like stars and the notorious first place-killing blue shell to those falling behind. God how I hated that blue shell.

The latest versions have just taken all that way too far, especially at the 200cc level. Now if you’re near the back or in last place, you’ll get constant powerups like an endless boost or the shark rocket or 800 red shells, and you’ll catch up to the front of the pack almost instantly—rendering all the hard work put in by Formula 1 drivers like myself a moot point.

For instance, during a game the other day, I was in 11th place halfway through the last lap, got a set of three boosts, and won the race. Did I gloat? Of course. Did I watch the replay three times? Absolutely. But did I earn that win? Not at all. It was so awkward in the locker room afterwards, and I knew all the other characters were mad at me when they wrapped soap bars in pillowcases and beat me in bed.

The blue shell is still a thing as well, but I’ll give Mario Kart credit for letting the first-place person destroy it on approach by firing that powerful air horn thingy. Yes, I know I’m getting all the names of these powerups wrong. I’m an adult who shouldn’t be writing an article about Mario Kart to begin with.

And when you’re the one in first place, do you get rewards in the form of great powerups for all the hard work you put in? No, you get bananas, you get useless gold coins, you get things that in no way help you maintain your lead except continuing to drive well. Come on, man.

Won’t Somebody Please Think of the Children?

This dynamic completely rigs the game to destroy you if you’re leading. Sometimes it seems like the best strategy is to stay in second or third place and then just use a boost or some weapon at the last minute to win. That’s not the greatest message there. Won’t somebody please think of the children?

Now I don’t want to suggest that these changes to Mario Kart are somehow connected to a greater cultural rot where everyone gets a trophy, and we smooth away the character that comes with falling and getting up again—suggesting all that would be silly, but I don’t know how else to finish this long sentence.

It’s a fun game regardless, and in a way I enjoy how angry I get while constantly being knocked out of first place when racing at the 200cc level. The sense of chaos that comes with no lead feeling secure and no last place being permanent is certainly amusing.

I just wish I had known all that before betting a grand on Mario Kart 8 races. My bookie is threatening to shrink me with lightning.

Every WIRED Top Pick That’s On Sale for Cyber Monday 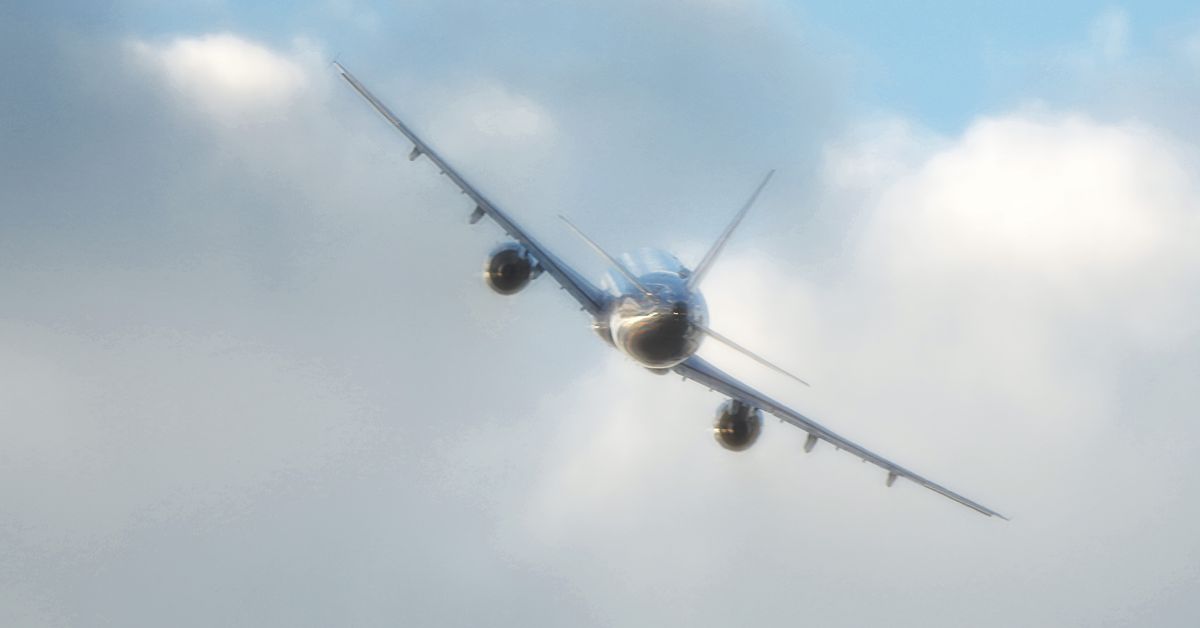