Proton Drive left its beta stage a few weeks ago, but the actual, downloadable app is still available only in an “early-access” manner. That’s about to change sooner than you think, as Proton has published a roadmap for the release of its Android and desktop apps.

According to Proton, the company opened up 15,000 early access slots for its Android and iOS apps in August 2022, all of which have been already filled. But if you want to download it on your phone, you should be able to do so by December. We don’t have a concrete day on when this might happen, but we’ll surely know more as we get near that final release.

The one you’re probably awaiting the most, though, is the desktop app, since it’ll allow you to sync your files to Proton’s encrypted cloud hosting service. For that one, though, you’ll need to wait a bit longer. Proton says that the early access stage for the Windows client should be opened before the end of 2022. A wider release is expected in 2023. If you’re using macOS, you’ll likely need to wait a bit more, as the early access stage is expected to land around the first half of 2023.

It’s a bummer that Proton Drive clients aren’t already available, but completely encrypted file synchronization isn’t a common feature with cloud storage services, so the longer wait is understandable. Fingers crossed we’ll get to try it out on schedule.

“We’ve been winning some silverware, which is a big goal of mine, I always want to win things” – Mason Mount when asked if he’ll leave Chelsea in case big-money offer arrived

How to Remove Blank Rows in Excel 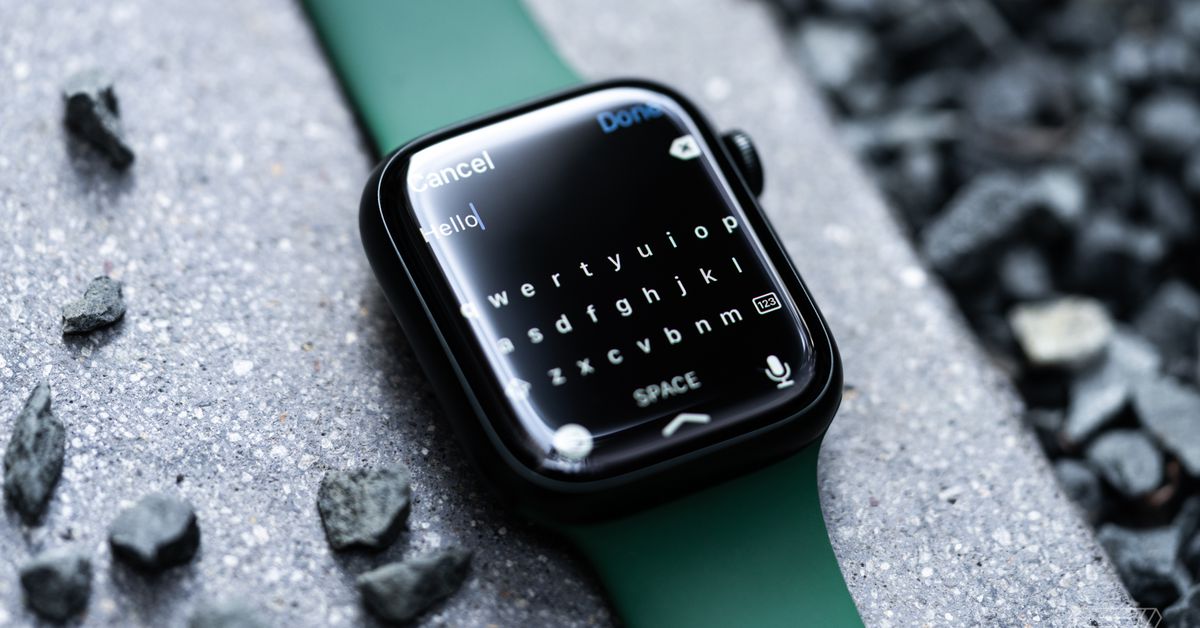