Two masked gunmen woke up a house full of Philadelphia college students and forced them into the basement during a home-invasion robbery Friday morning, cops said.

Eleven Temple University students were sleeping in the off-campus home on North 15th Street at about 6 a.m. when two men in black hoodies woke them up and “gathered” them in the basement, Philadelphia police said in a statement provided to The Post.

The thieves made off with cellphones, debit and credit cards – and the keys to a 2015 Lincoln MKZ, which they stole and used as a getaway car.

None of the students of the North Philadelphia school were injured, cops said. The victims were described as eight women and three men, ranging in age from 20 to 22 years old.

The home is outside of the university’s patrol area, a Temple rep told NBC 10 Philadelphia.

“The most important thing is that no students were hurt or injured during this incident, which is being investigated by the Philadelphia Police Department,” the rep told the station. “The safety of the Temple community remains the university’s top priority.”

The robbery is the latest incident off campus that has Temple students on edge.

“My plan is to stay on campus until I graduate, just so that my mom can sleep a little better a night,” freshman Amya Jones told the TV station in an interview about safety concerns.

Another student declared he was “just kinda used to it at this point,” describing he routinely gets alerts on his phone about shootings and robberies in the area. 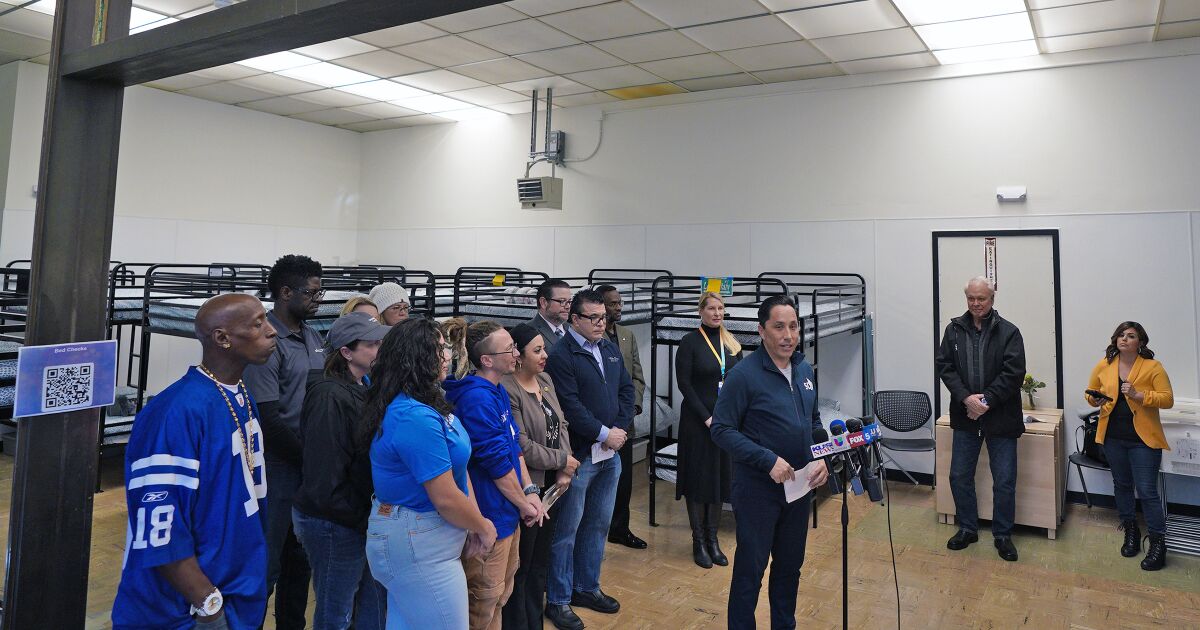