Four people have life-threatening injuries after they were apparently struck by lightning near the White House in Washington, D.C., Thursday evening, fire officials said.

The victims were at Lafayette Square across from the White House, and they were near the center statue of former President Andrew Jackson, as well as a tree, Maggiolo said.

Medics took the women and men to area hospitals. Maggiolo said he could not elaborate on their exact injuries.

“All we know for sure is that there was a lightning strike in their vicinity, in their immediate vicinity, and all four were injured,” Maggiolo said.

“I was just in a state of shock,” witness David Root said. “I just couldn’t believe it. Was surreal. I have never seen anything like this in my entire life.”

He described hearing “a horrific boom.”
He said he goes to Lafayette Square every evening with a group to show support for the people of Ukraine. When the rain started coming down, he took cover under a tree until he saw lightning strike across the park.

Without thinking, he sprang into action to save a man’s life.

“We stood there, and suddenly there was this horrible sound,” said witness Anna Mackiewicz, who is visiting from Poland. “We started to scream, and my husband said, ‘Just let’s run away.’ I saw in the corner of my eye. I saw, you know, the light.”

“I just hope and pray that these people survive,” Root said. “That’s the most important thought in my mind right now.”

Thunderstorms moved through D.C. and surrounding areas about 6:30 p.m. Severe weather drenched parts of the region after a sweltering day of temperatures in the mid-90s and heat indices over 100.

News4’s Jackie Bensen is at the scene. Stay with News4 for updates to this developing story. 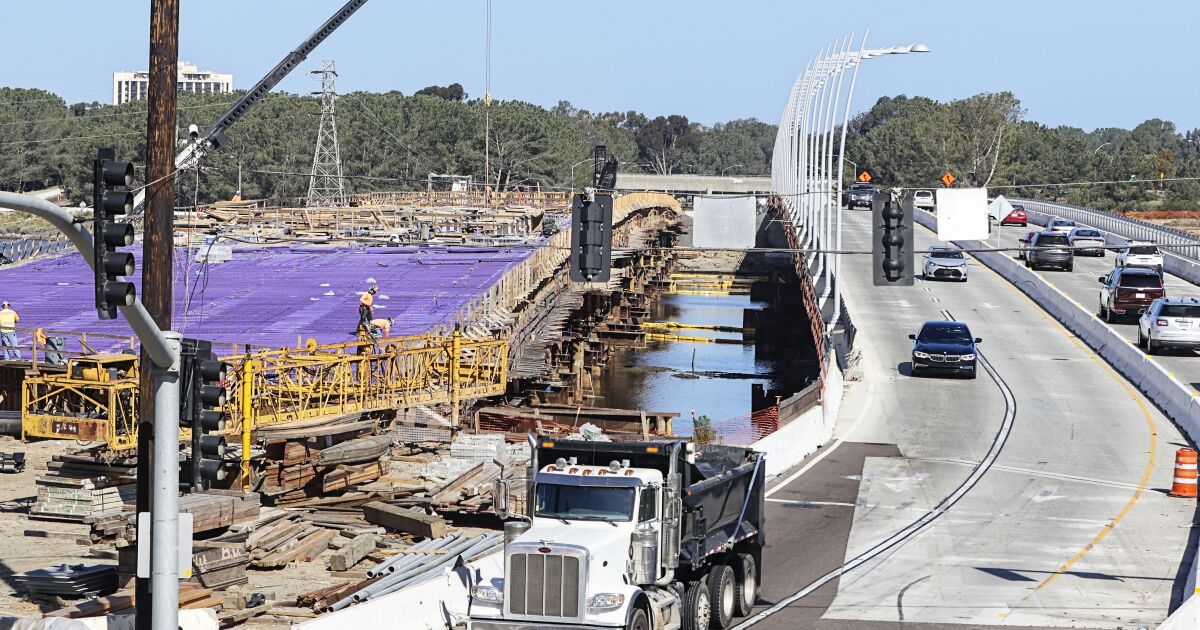